Despite his age, MS Dhoni is one of the fittest cricketers in international cricket currently.

MS Dhoni, who made his India debut in 2004 has changed a lot, but one thing which remained constant is his fitness. However, that world renowned fitness came a price for him. Dhoni had to sacrifice his favorite dishes in order to maintain his fitness over the years.

36-year-old Dhoni revealed that he had to sacrifice his love of Butter Chicken to keep his body healthy. Butter Chicken is so dear to Dhoni, that it finds a mention on his Twitter bio.

His reflexes behind the wicket and running on the 22 yards pitch has remained the same, in fact, it only got better with the time. The sacrifices paid off for the veteran cricketer.

"You have to change. You can't keep doing the same thing expecting different results. My food habits have changed from the time I made my debut [in 2004]. Then, it used to be butter chicken, naan, milkshakes, a lot of chocolates and soft drinks. But once I touched 28, the chocolates and milkshakes were off, and after a few years, soft drinks were off too. Then after [retirement from] Test cricket in 2015 only healthy ingredients and kebabs came in," Dhoni said at an awards function in Mumbai.

Besides healthy food, the rowing machine has also helped Mahi stay fit. "In Chennai [during IPL 11], I had a rowing machine in my room. I would get up, call for my breakfast and before it came in, I would do my rowing," said Dhoni.

The Chennai Super Kings skipper added that he had quit gym before the tournament and only relied on rowing.

"Once the tournament (IPL) started I was not in the gym anymore. I just did my rowing, (and) in Chennai I had a rowing machine in my room only, I would get up, order my breakfast and before the breakfast came, I would start my rowing," he said. 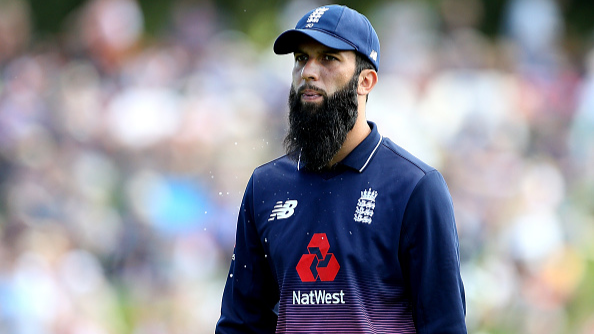 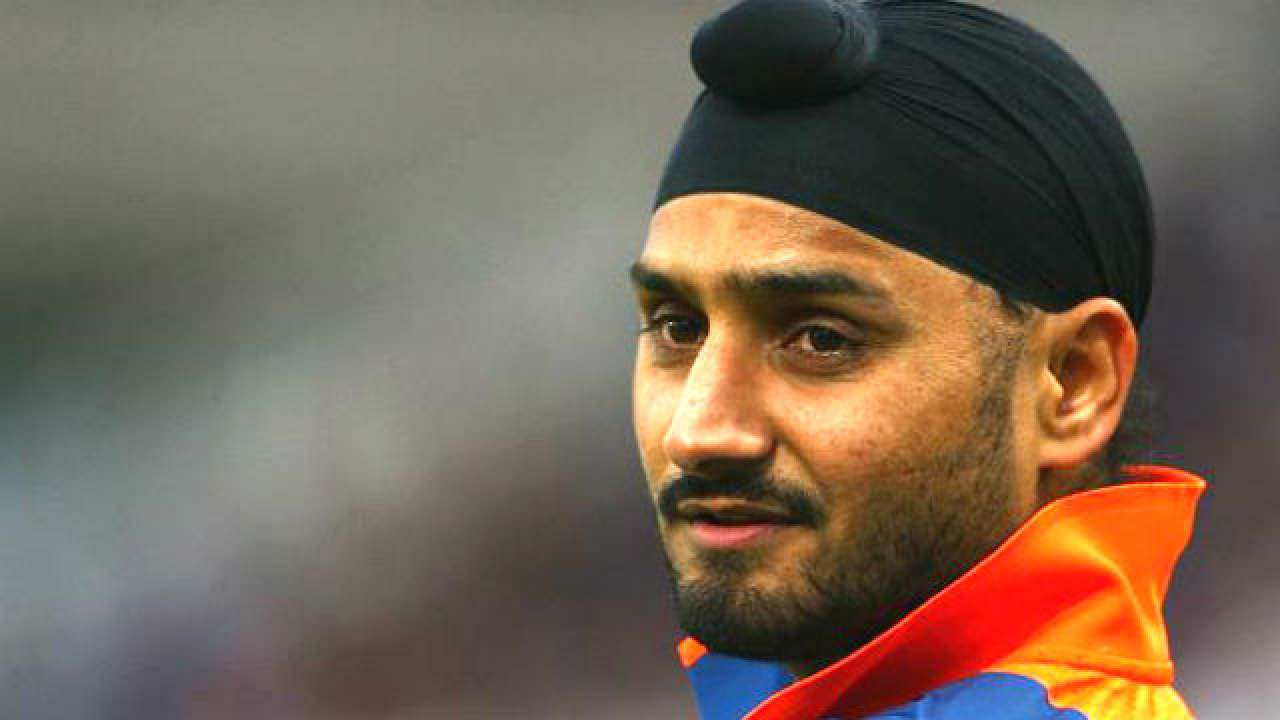 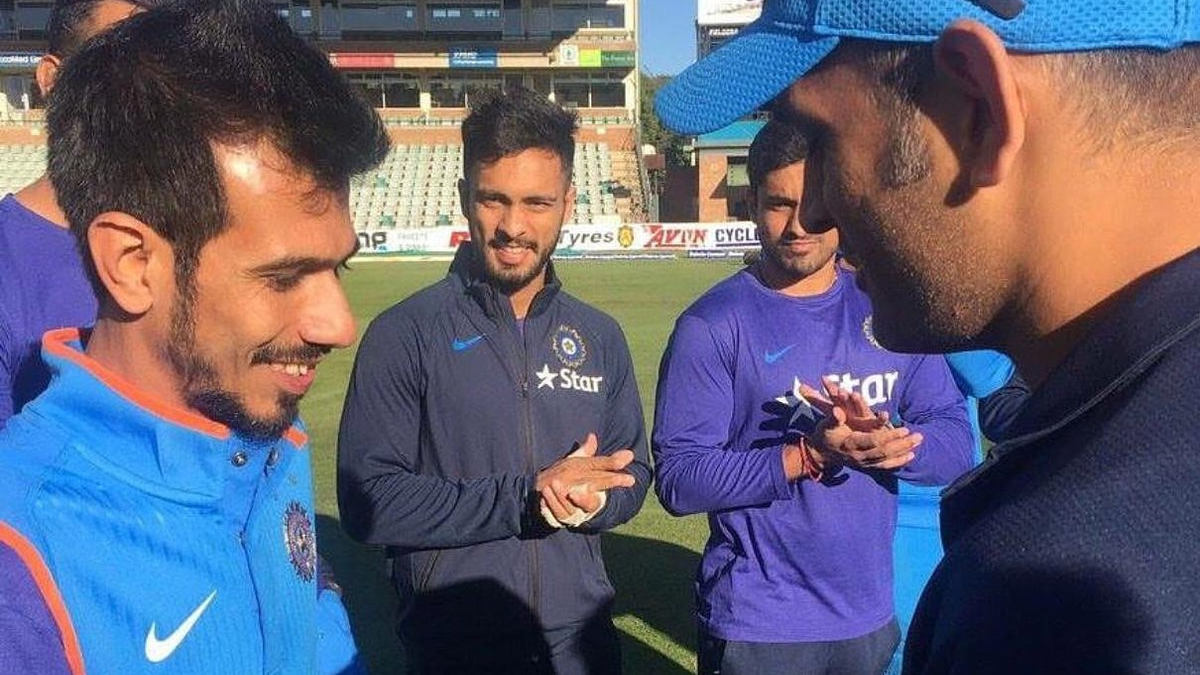