Grant Flower played in the historic match against India, 26 years back.

What Afghanistan is about to experience over the course of this week, Zimbabwe did too, 26 years back. Test Cricket has always been the toughest challenge in our sport, especially for new teams, but Zimbabwe were arguably the best prepared entrant, when they played their maiden Test match against India in 1992 and it reflected in that game.

They dominated the match overall against the more experienced opponent. It took a concentrated hundred from Sanjay Manjrekar to stop the rampaging home team in the first innings and eventually the game ended in a highly respectable result of draw for Zimbabwe.

One of the players that played that game was Grant Flower. Grant played in the game and experienced the unmatchable feeling of playing his country's first ever Test match. He recently talked about the game in an interview to Firstpost and said, "There were lot of nerves. Our coach John Hampshire just tried to get us to think about batting through sessions and playing to our strengths, in the nets. I didn't have many shots as an opener. I was looking to leave the ball a lot and try and let the Indian bowlers come to me. Just play ball by ball, over by over and break it down. It's a cliche but in those days that's the way we were taught by our coach. Our first-class cricket was very minimal then, we used to play two-day games, not even four-day games as warm-up in our league cricket. So there wasn't much to our structure but we had some good individual players with flair and we backed ourselves. We were competitive and came away with a good draw against India"

Flower said that Zimbabwe's preparation for the historic game started 6 months before the match itself. "Probably six months before. But like I said, our domestic cricket wasn't like proper first-class cricket you get now. We played two-day cricket to prepare; that's all we had. We had a hell lot of net-practice and were just trying to do the basics and be as fit as possible. There was a big onus on fitness. Our fitness trainer Malcolm Jarvis did a lot with us. So when we went onto the field, we knew that we were one of the fitter teams in world cricket"

Flower reiterated that the biggest challenge was overcoming the fear and not get intimidated by the occasion. He said, "Overcoming our own fears and the expectation from the public after being given the Test status. And now we actually had to perform. So there was a big realisation of that. Once we actually started playing, we saw that it was something that could be done and we weren't totally out of our depth and then gradually the confidence came through and the guys started expressing themselves. It was probably the expectation of what might happen or might not. But once we actually got on the field and played against India, things were better"

Flower has a simple advise for Afghanistan when they embark on the journey in Test Cricket this week. He wants them to embrace it, "First and foremost, they should be excited about it. It's a huge challenge and they also playing against one of the best teams. There should be excitement and they shouldn't put too much pressure on themselves. But at the same time, they should back themselves. They have got good spinners. They know how to bowl in those conditions and at the same time, their batsmen know how to bat in those conditions. Obviously, Test cricket will be a new experience but the best thing is that these guys have played in these sort of conditions so it shouldn't be too alien to them. So they should be excited about the challenge" 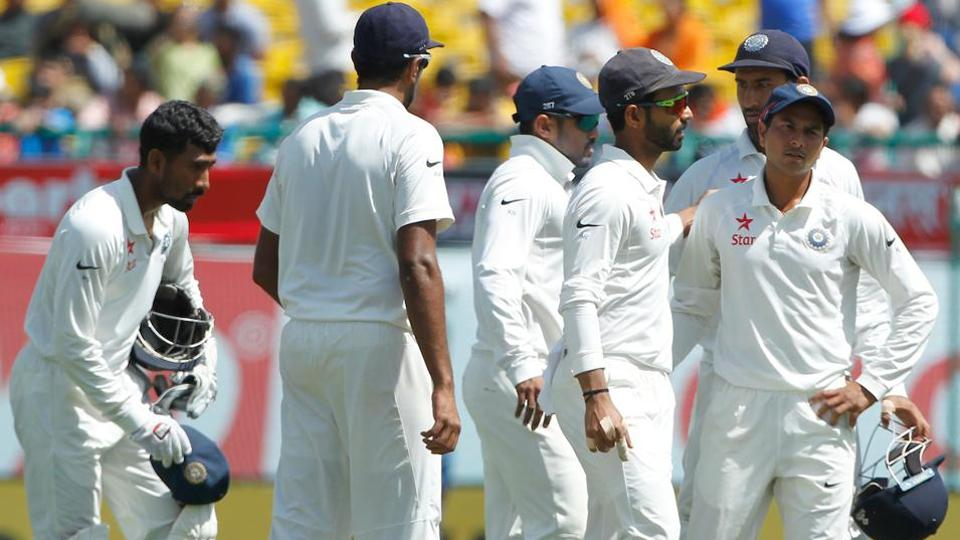 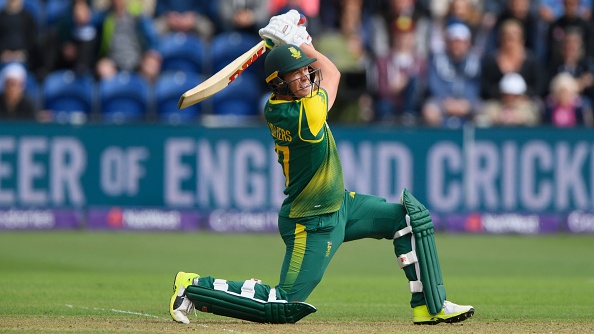 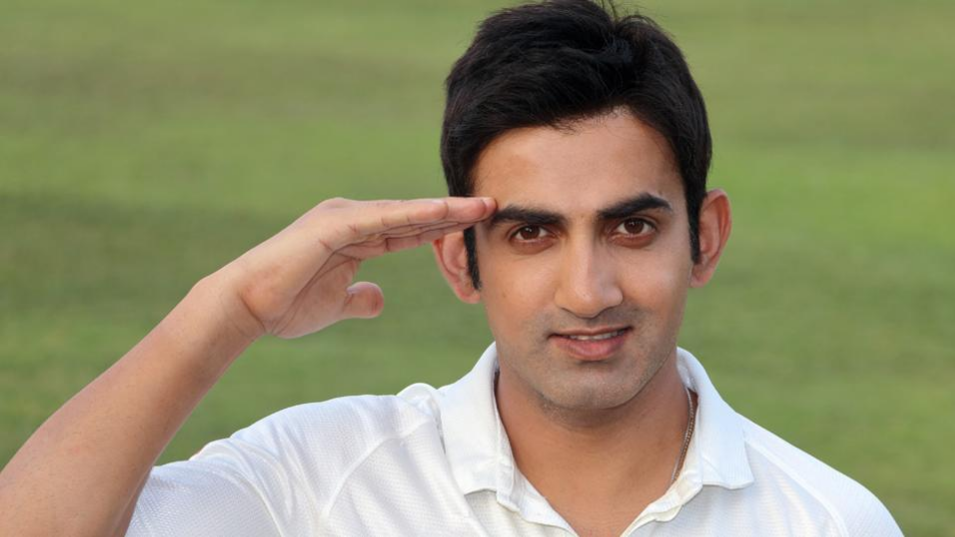