MS Dhoni speaks about IPL 2018, his fitness and others things at Star ReImagine Awards

Dhoni was speaking at the Star ReImagine Awards.

Chennai Super Kings skipper MS Dhoni had a successful outing in the recently concluded Indian Premier League 2018. He led the CSK franchise to their 3rd IPL title, after two years of absence.

Dhoni, who retired from Tests in 2014 and gave up captaincy of Indian team in 2016; was criticized for his poor form as a finisher in recent few outings, but a successful IPL 2018 quashed those speculations and reassured people that the old, hard hitting MS Dhoni was back.

Attending the Star ReImagine Awards, during the segment “In conversation with Dhoni”, MS Dhoni revealed lots of behind the scene banter during the IPL 2018 and also talked about his fitness.

Dhoni talked about going to the gym and said that it was the only thing that has changed in his fitness regime.

Dhoni on his diet routine: This year, I started gyming and all and it has changed over the years. During my debut, I used to have butter chicken naan and milkshakes with a lot of chocolates. Now it's not eabout kebabs.#CSK #BREAKING #Whistlepodu pic.twitter.com/Sc3wX22KhX

MS Dhoni also revealed a funny incident involving his state mate Monu Singh, who was part of the CSK team.

Dhoni: For sum1 like Monu Singh, all dat mattered to him was to get a blue tick next to his social media profile. He didn't play a single game & when I asked him what had he learnt in those 2 weeks into the IPL, he said: Kuchh nehi seekhe hai#CSK #Whistlepodu #ChennaiSuperKings pic.twitter.com/0O9PaHYhep

He also revealed that qualifying for playoffs was the least of their concern. The team management was more worried about the fitness of players and team combination.

Dhoni: Never thought about we wouldn't qualify. We were more concerned with who our death bowlers would be, fitness of players etc. @HTSportsNews#CSK #Whistlepodu #ChennaiSuperKings pic.twitter.com/wuteyjKi92

He also spoke about leaving the spotlight on youngsters, during the photo ops after he picks up the trophy and hands it to other players.

Dhoni: It's unfair to play a team sport where a captain goes and lifts a trophy. No point clinging on to the trophy. A whole team has done well and not just an individual. Plenty of youngsters want to do well as well.#CSK #Whistlepodu #ChennaiSuperKings pic.twitter.com/19xUjXqw4Q 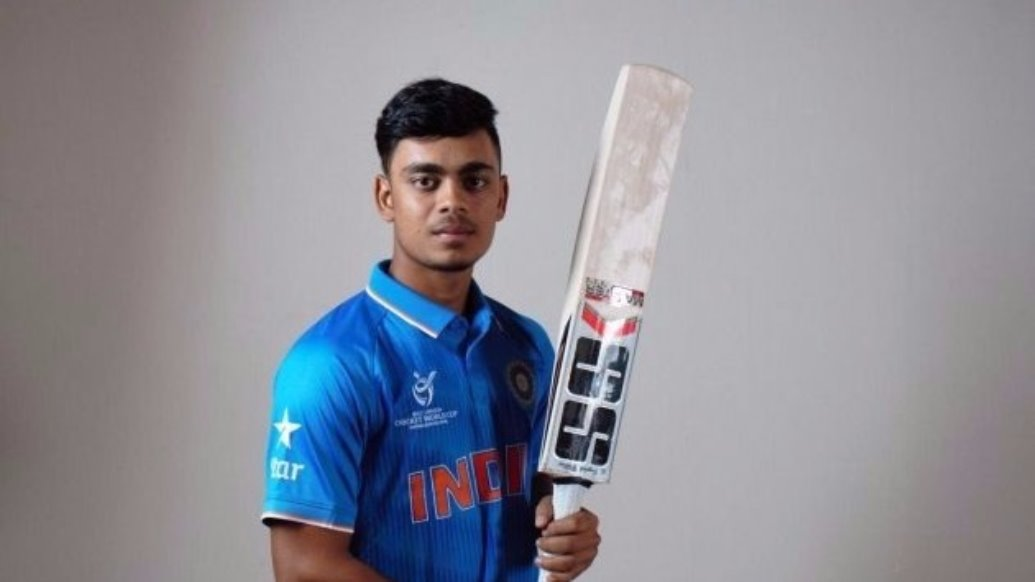 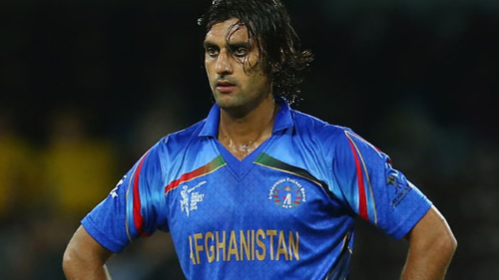 Want to play for my favourite Mumbai Indians in the IPL, says Shahpoor Zadran 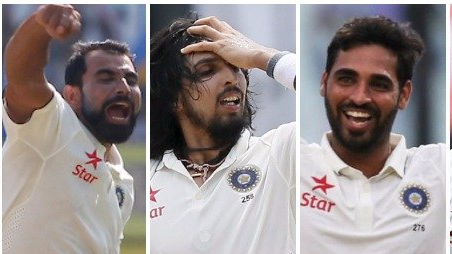