Tim Paine is the newly appointed captain of team Australia.

Newly appointed Australian skipper Tim Paine admits that the side which was led by Steve Smith at times was trying to lift up to their discerning, unsightly image of the National team than being themselves.

The newly appointed coach, Justin Langer many a time has spoken on the differences between banter and using abusive words on the pitch but the captain Paine, Australia's new skipper has said that they will refrain from any kind of banter as they look to build a team for World Cup 2019 next year in England.

Paine told that the team has discussed ways that can help the team to get rid of their aggression after the infamous episode in South Africa. "Win at all costs" posture ahead of the home Ashes summer "because that's what it feels like the public want" Tim Paine added. Australia has an upcoming series where they will fly to England to play 5 ODI matches.

"We border-lined on abuse and going too far," Paine told Wisden Cricket Monthly. "We don't want to be abusive by berating and belittling our opposition like at times we've attempted to. We want to be more respectful and we think we can still play hard and successful cricket doing it that way. Banter is part of the game but abuse isn't. We want to be known as a competitive and hard team but we want to do it in a way that our fans and our public like. Through a really dark period is a silver lining that we get to reset that.

"Under Steve, a few of us had sat around a few times with myself and a couple of the other guys and spoke about the need to change the way we were going about it at times. We felt we were getting a little bit too aggressive. We don't want to pretend we are like ex-Australian cricketers. What we probably got caught up with over the years is trying to play a way that people have always perceived Australian teams to be, and that doesn't suit this current side."

Tim Paine feels that conserving mental energy would have been a way to win Test matches against South Africa. He also perceives avoiding unnecessary happenings and concentrating more on the is what they will be looking to do more in their upcoming assignments.

"We should have recognized that guys were knackered and some of that energy could have been saved through not getting involved," Paine said.

"[Sledging] really does take its toll after a while, both on and off the field. Then there is media around it, you are in trouble with the umpires, there are meetings you need to go to for that. So, it spirals on and on. Whereas, if we can play the game hard and fair then all that extra stuff, you can save mental energy.

"There are going to be times where it is going to get heated, but as Justin has said, we know what is right and we know what is wrong. We've just got to stick to that. Do we want to play exactly like New Zealand did then? No. We want to play a way that suits our team and the individuals in our team. We want to create an environment where people can play their cricket and be themselves."

Australia's changing attitude towards the game can only clarify Tim Paine wise words regarding his team. All of the things started to mess up for Aussies when David Warner had an argument with South Africa's Quinton De Kock.

"From where I was, which was right nearby the whole time, there was nothing we said that was inappropriate," he said. "We were trying to make it an uncomfortable place for Quinton to bat, no doubt, but we didn't cross the line. We spoke about cricket stuff and a few little things with his fitness. Our staff is the way we've always played our cricket. Certainly, it's hard, and we like to make them feel uncomfortable out there. But we don't cross the line and bring people's wives and family into the cricket game. And we'll continue to do that for as long as we play." 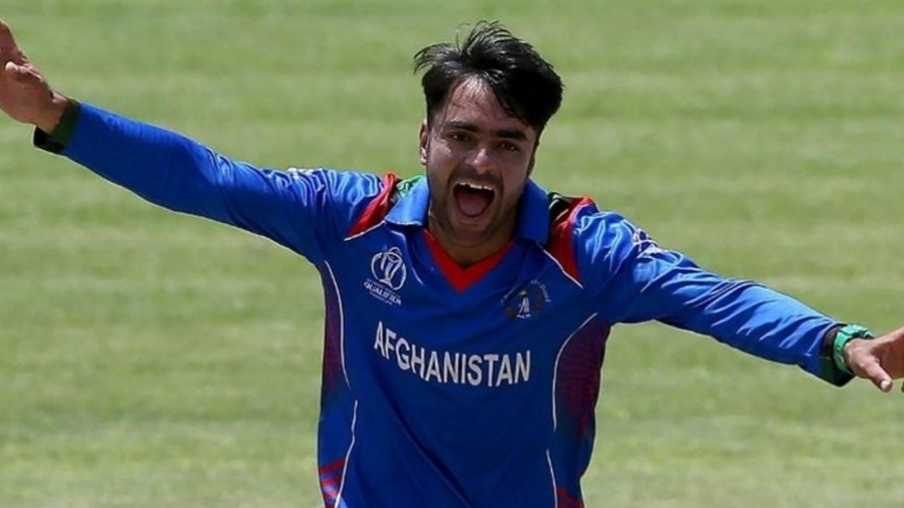 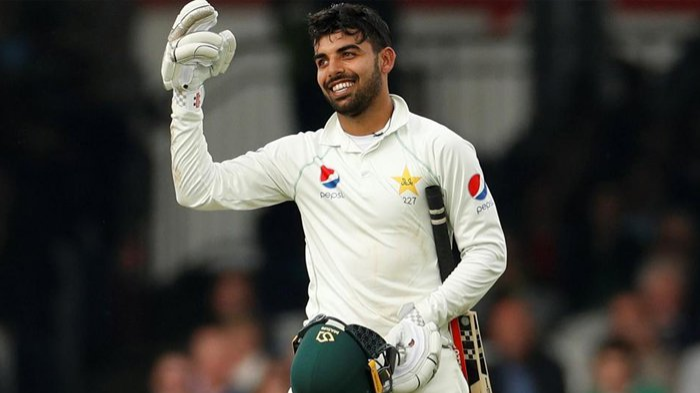 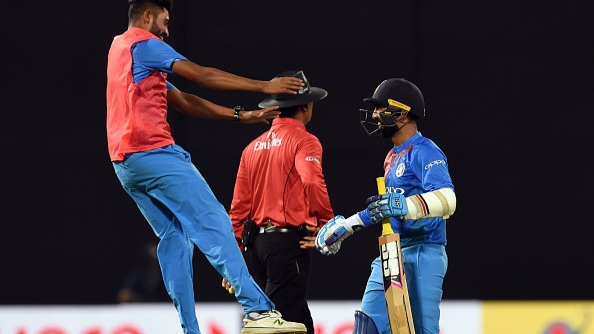