Virat Kohli has been given the honour of having his own statue at Madamme Tussauds.

Virat Kohli, the right-hand batsman and Indian Captain, is not just the most popular name in India but is famous around the world as well. Virat who is one of the world's best batsman, with a proven record across all formats of the game, was recently awarded his own statue at the well Madamme Tussauds museum. The statue will be revealed at the museum's New Delhi facility on June 6, 2018 and will be available for public viewing from that day onwards.

The New Delhi facility has been situated there since last year and Virat is very eager to let his fans see his wax statue. He urged his fans to come out in large numbers once the statue is unveiled, on the social media network Instagram.

To this, the discarded Australian opener David Warner, who has been banned by Cricket Australia for one year because of his involvement in the recently played out ball-tampering saga in South Africa, made a very cheeky reply to this by stating, “Can I have a real photo please,” 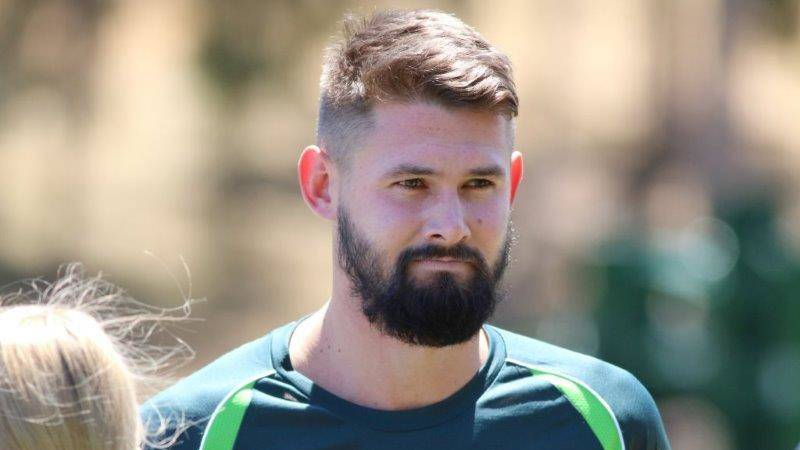 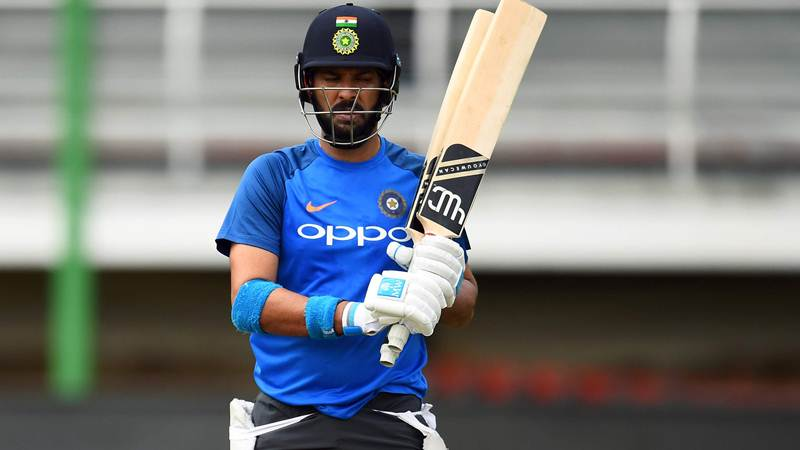 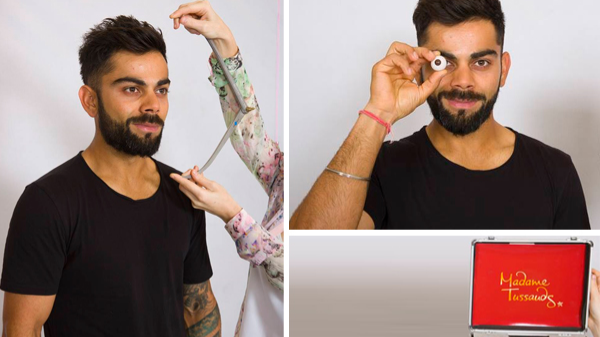