Second T20I to be played on Tuesday (5 July) in Dehradun.

Bangladeshis have lashed out at the national cricket team players for not showing respect to the national anthem during the first T20 International of the three-match against Afghanistan at Rajiv Gandhi International Cricket Stadium, Dehradun in India on 3 June (Sunday).

The controversy erupted at the Bangladesh players when some of them were seen not following the national anthem when it was playing in Dehradun before the first T20I, which noticed by many spectators on the Television that left Bangladesh fans irked at them.

Meanwhile, Bangladesh already lost the first T20I by a big margin of 45 runs at the hands of young Afghan side and this controversy add fuel to the temper of Bangladeshi fans.

However, veteran Bangladesh player Mahmudullah Riyad come out and explained after the match what literally happened when the national anthem was playing in Dehradun.

He went on his official social media handle to explain the exact situation of that time, “Some of the spectators who watched the first T20 match in the television might gain some wrong perception. The disputation raised because of witnessing confusing expression in the face of some of the cricketers while the national anthem was played.

Meanwhile, another Bangladesh player Tamim Iqbal went on social media to come out in support of his teammates and explained the reason behind the national anthem controversy, saying the sound system in Dehradun was not worked that time while it properly audible when Afghanistan anthem was playing.

Tamim wrote, "Some fans watching Sunday’s first T20 international on TV may have misunderstood the confusion in the faces of some Bangladesh team members during the playing of the national anthems. The fact is that while the Afghanistan anthem was audible. The Bangladesh anthem could not be heard from the ground for whatever reason as the players waited for it to be played. Interestingly, the TV viewers could hear the anthems although the Bangladesh anthem was not heard by us players.” 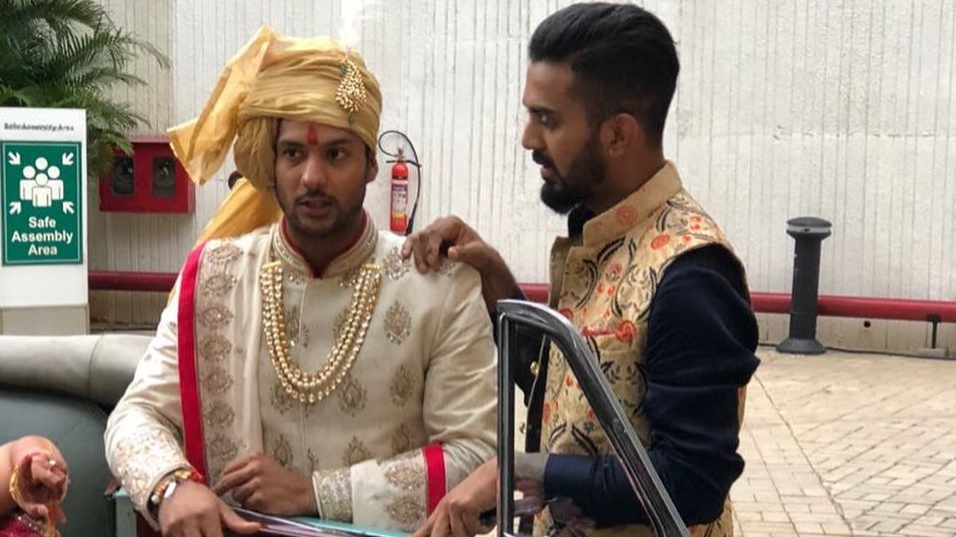 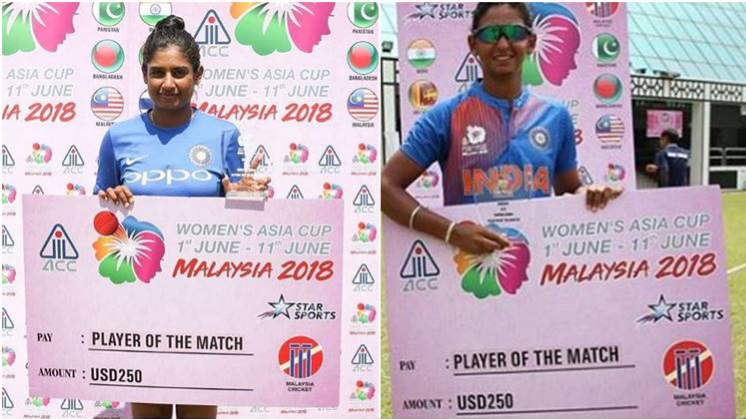 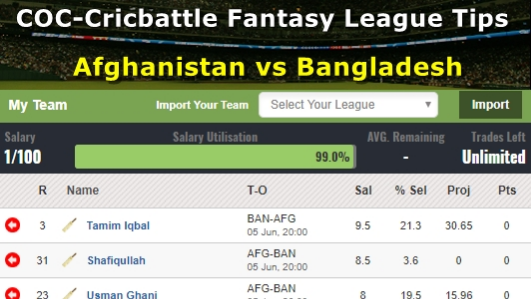