Earlier Virat Kohli had signed with Surrey for the month of June.

According to the reports coming in, Azhar Ali, the Pakistan right-hand batsman could replace Virat Kohli at the Surrey county cricket club for this domestic season, after the later pulled off from the deal recently owing to the neck-sprain injury. Virat Kohli the Indian Captain had signed a deal for the month of June with the county, which would have allowed him to play 3 four-day games and 3 List A matches, to prepare ahead of India's full tour of England this summer.

Alongside Azhar Ali, it is learnt that his teammate Asad Shafiq has also been approached by a county. Somerset and Surrey are looking for potential replacements for Matt Renshaw and Virat Kohli respectively and the Pakistan duo have just completed their international commitments on the tour of Ireland and Pakistan. This makes them in a ripe position to play and gain some invaluable county experience.

The move is championed by the Pakistan Cricket Board in pursuance of the head coach Mickey Arthur and in consultation with the two players, especially because of the kind of Test series against England the duo have had. Asad Shafiq did score two fifties in the two-match Test series but he could've done more and Azhar Ali despite having the game to excel there, struggled because of some poor form.

The duo only plays Test cricket, which Pakistan doesn't have any of till October and hence Pakistan wants them to play some county championship.

Mickey Arthur was recently quoted saying, "Our chosen players, we're hoping to get Azhar and Asad to play some county cricket, There is a little bit of interest at the moment, for a short period of time. Because those guys don't go to these [T20] leagues and stuff, if they were to play county cricket we'd certainly encourage that."

"Yeah that's always the challenge, You sort of don't know what they go back to. We have player plans for everybody so I'd know where everybody is at any given time. But I know Azhar Ali, I know Asad Shafiq, I know their work ethic. Everybody knows the standards they have to meet. When they arrive to the team, they will be there physically, mentally and technically because they have to be. That is the criteria we set for them. I'd love to see them do county cricket. It is more time for them playing cricket and that's got to be beneficial to us."

"I thought Asad played well this tour. Azhar will tell you himself he was a little short this tour. But he is a quality player - Azhar playing well is in the top 10 Test batsmen in the world." 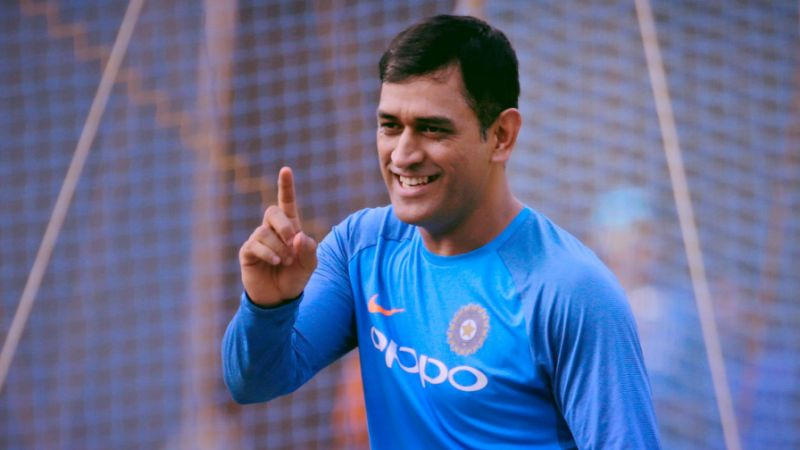 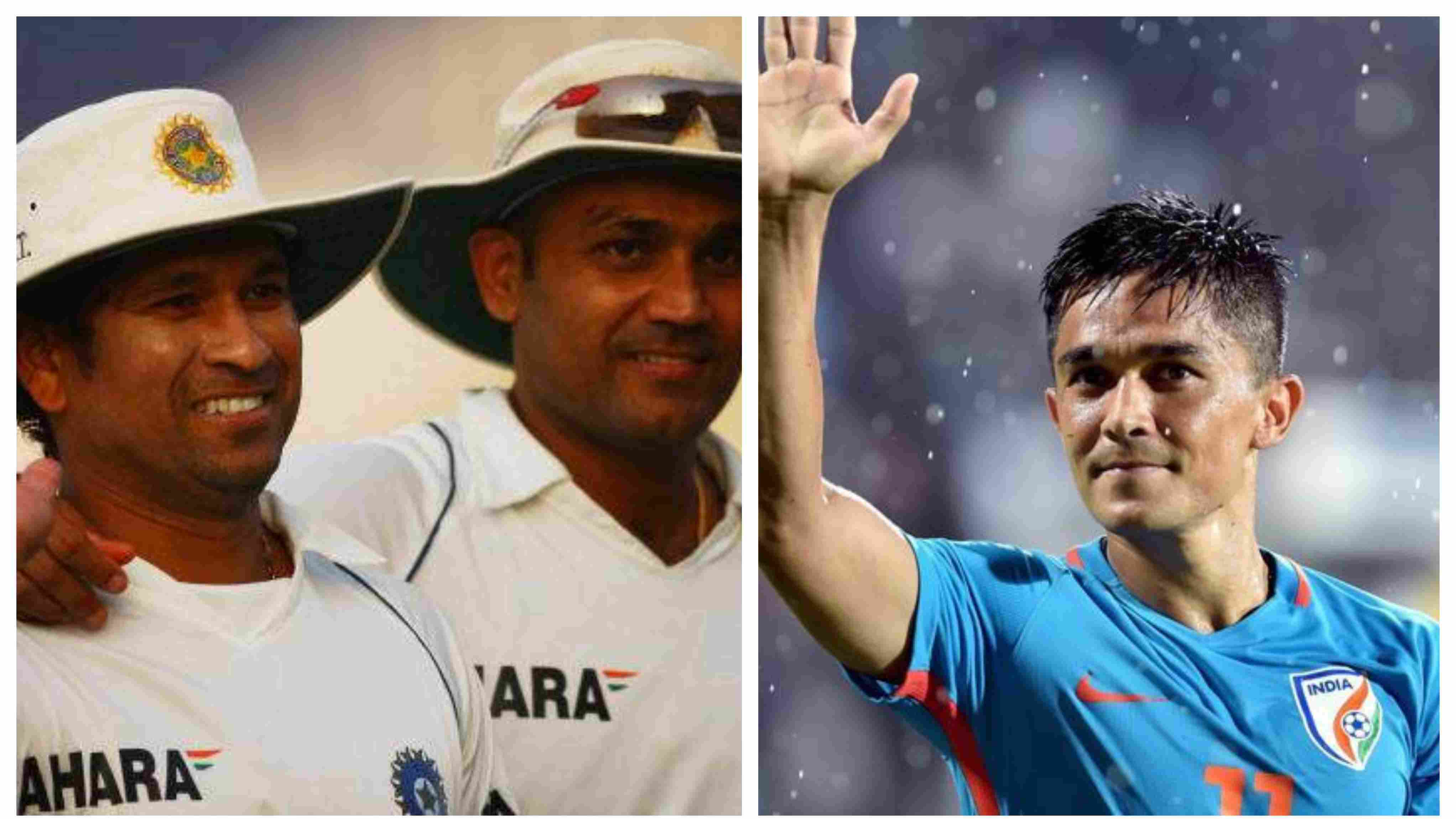 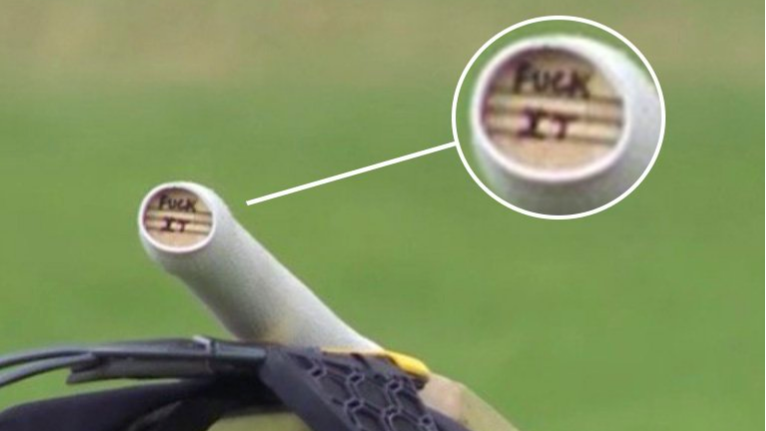