Michael Neser says his dream is still to play Test cricket for Australia.

Josh Hazlewood's recent injury brought up a surprising Australia call for the Queensland seamer Michael Neser, who is currently over the moon to make his national debut in England.

Australian premier pacer Hazlewood had to withdraw from the England series with back soreness, which has given a golden opportunity to uncapped Neser to join the national bowling unit comprising with the likes of Jhye Richardson, Kane Richardson, Billy Stanlake and Andrew Tye against England.

With Hazlewood's withdrawn, Australia had to make some changes in their squad for the limited overs’ series against England, as they called up Naser as the 14th man in the national squad.

The 28-year-old has revealed that the national call “caught him off guard a little bit” and now he is looking forward to make the most of this opportunity against England.

As per a report in Cricket365, Neser told reporters in Brisbane, “It caught me off guard a little bit. He (Hazlewood) was bowling quite well actually. That was the last thing I was expecting, for Josh to be ruled out. It’s really disappointing for him. I’m looking forward to going over. Mum is through the roof, she was on the phone to me last night in tears.”

Neser signed off by saying, “The Dukes balls (being used in Shield cricket) definitely helped my chances of getting selected for Australia. This tour is the first priority. All my focus is on white-ball cricket at the moment. But my dream is still to play Test cricket.”

Australian is scheduled to host England for five-match One Day International series and a T20 International next month and the series will get underway from 7 June at Kennington Oval, London. 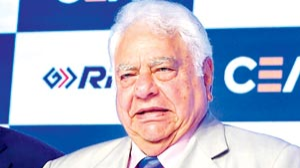 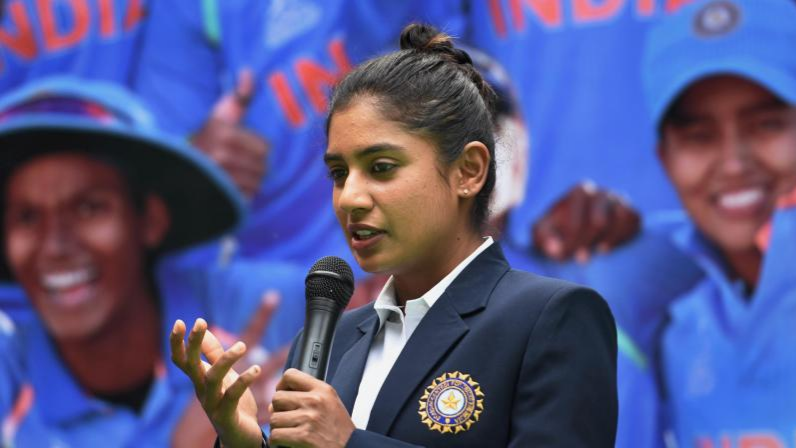 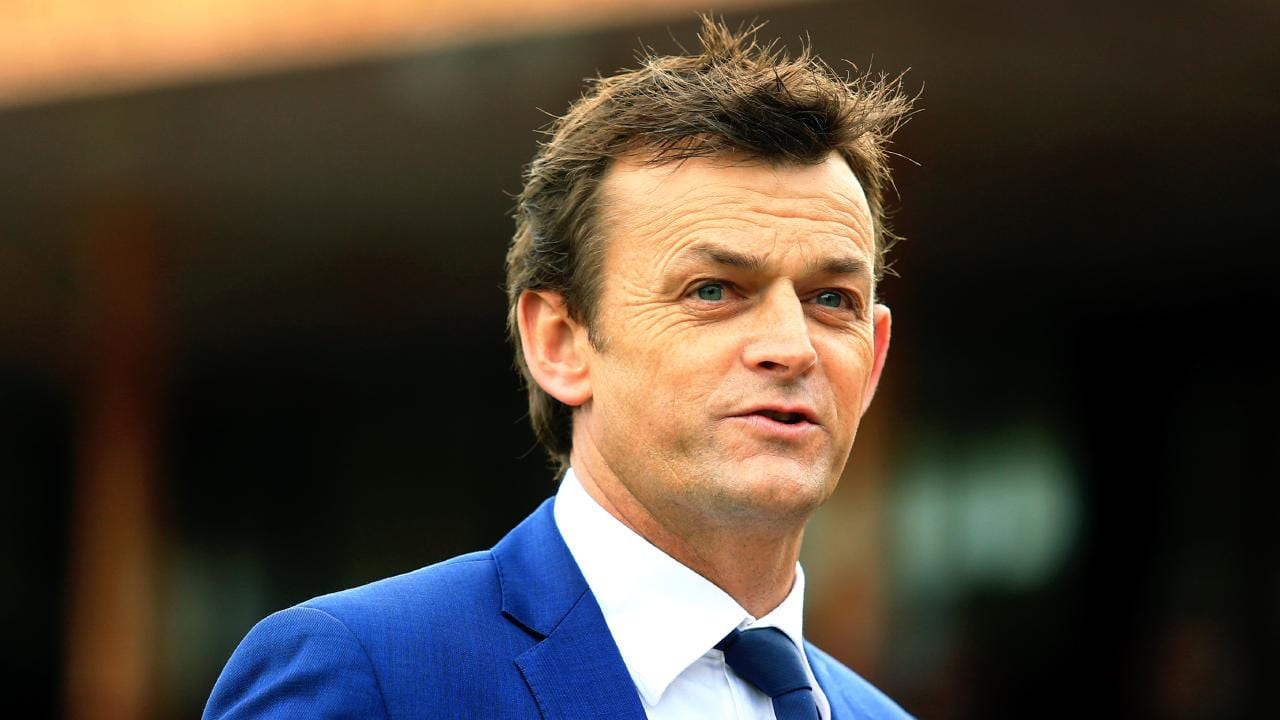