ICC clarified that they are taking the allegations very seriously, having watched the entire sting operation aired on Sunday.

The International Cricket Council (ICC) on Sunday (May 27) alleged that Al Jazeera is not co-operating adequately into its probe concerning the spot-fixing claims made by the TV channel. On Sunday (May 27), Al Jazeera’s sting operation shocked the cricketing fraternity after three of India’s Test matches came under the fixing scanner, involving Australia, England and Sri Lanka.

"We have been in ongoing dialogue with the broadcaster which has refused our continual requests to cooperate and share information which has hampered our investigation to date," the ICC said in its latest statement.

"The content of the programme, is of course useful to the investigation, but I would now urge the production team to provide us with all un-edited and unseen evidence they are in possession of, to enable us to expedite a thorough investigation," the statement further read.

The governing body also made it clear that it is taking the allegations very seriously, having watched the entire sting operation.

"The ICC has now had the opportunity to view the documentary into corruption in cricket and as we have previously stated, we are taking the contents of the programme and the allegations it has made extremely seriously. A full investigation led by the ICC Anti-Corruption Unit, working with full cooperation from all Member countries identified in the programme, is now underway to examine each claim made," the ICC reiterated.

The charges made are that the pitch could have been doctored at the order of fixers (India vs Sri Lanka) whereas the involvement of some Australian and England players have surfaced in spot-fixing in the other two games. 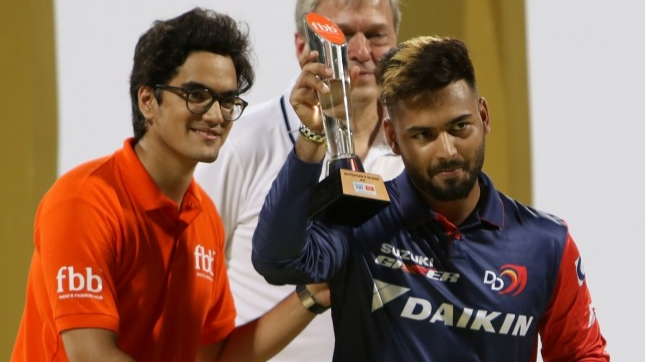 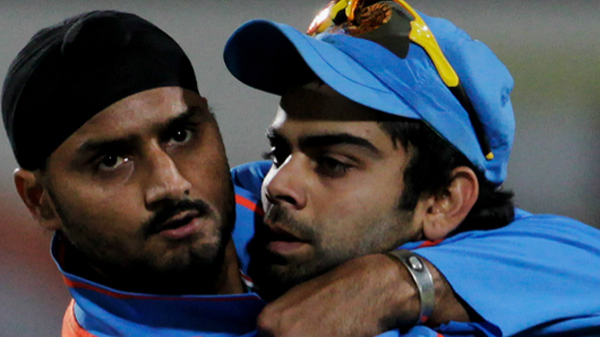 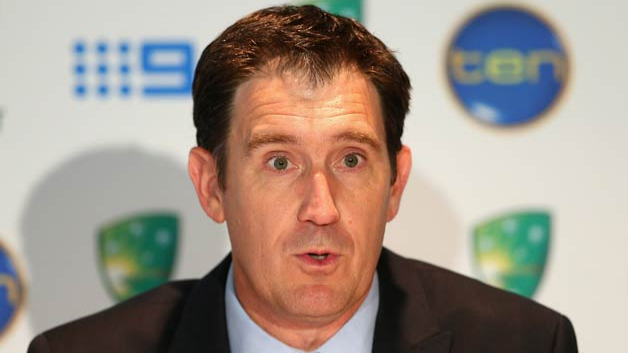