Morris has played Ranji Trophy for Mumbai and Goa from 1995-2007 and recently was seen living a lavish lifestyle and making frequent trips to Dubai. Channel’s report claimed that last July’s India-Sri Lanka Test in Galle was fixed with Morris speaking about bribing the Galle groundsman to ensure ‘guaranteed outcomes’. India had won that Test comfortably.

The International Cricket Council (ICC) confirmed launching an investigation into this matter, but the Anti-Corruption Unit (ACU) of the Board of Control for Cricket in India (BCCI) told Mumbai Mirror, that Robin Morris was not in the list of persons of interest.

Mumbai Mirror managed to talk with Robin Morris and here are the excerpts of the interview.

He further said, “Actually, they sponsored our ticket fares, (took us to different places) and provided accommodation. They wanted to make a programme. In the process of making a programme, they have made a programme of me.”

He spoke very little about his involvement citing legal issues and said, “Because they wanted to make a documentary, they sponsored our trips. They took me everywhere (Galle, Dubai). Actually, I cannot talk much on this. I will have to talk to my lawyer. I will talk to you on Monday. I will call you myself.”

He denied his involvement in betting, “No, no absolutely wrong. I am not placing money on betting. Galat hai!”

He further said that he lived in Mumbai and had left his job at BPCL and was currently involved in a business. He said that, “This has been happening for the last one and half years. They have been taking me to different places.”

He also denied being in Galle during the India-Sri Lanka Test match. He expressed shock ICC has gotten involved and refused to talk further on the issue. 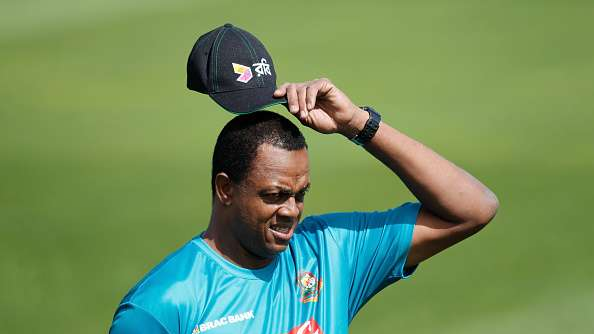 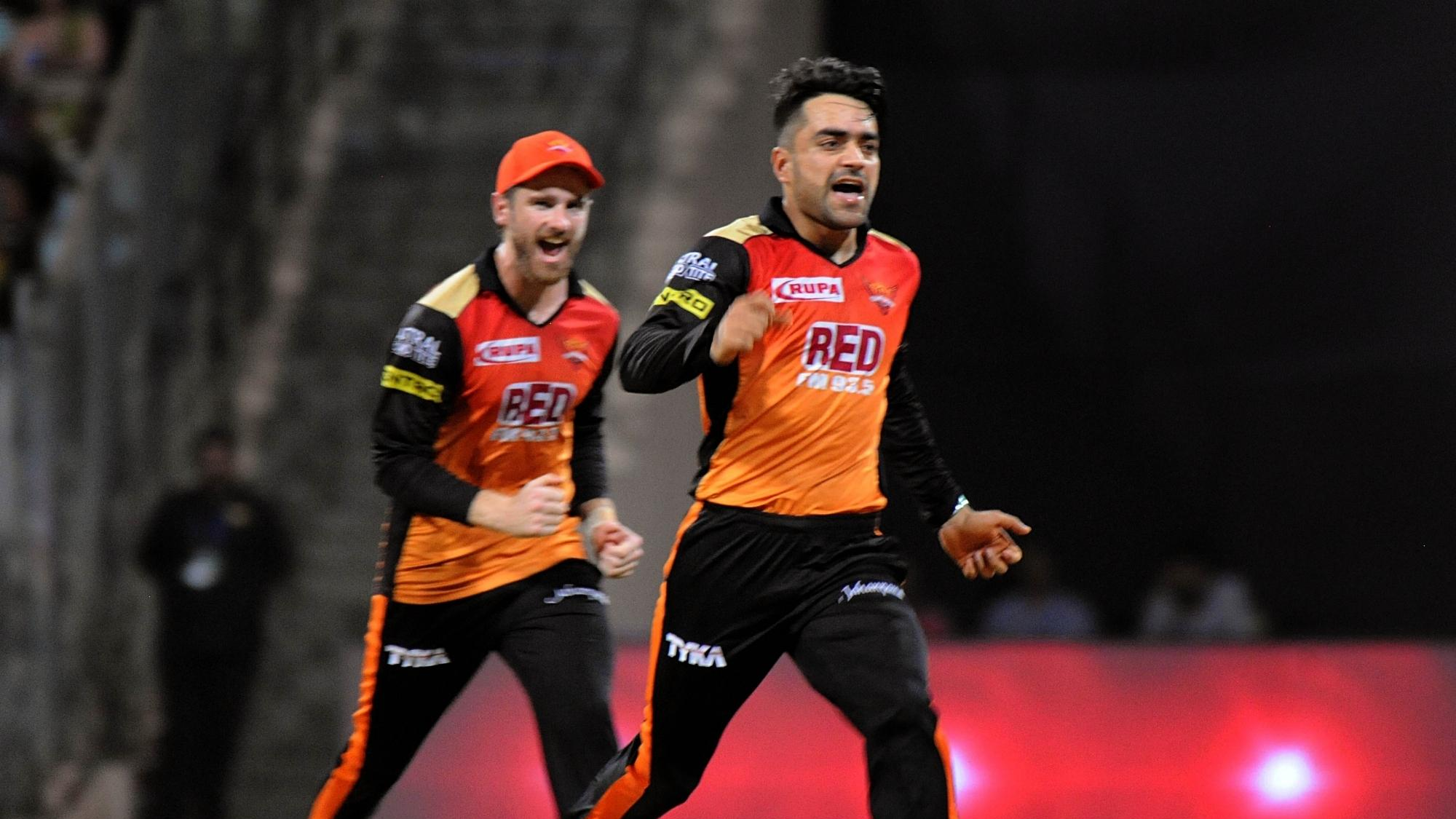 IPL 2018: I am a proud Afghan and will stay in my country, says Rashid Khan 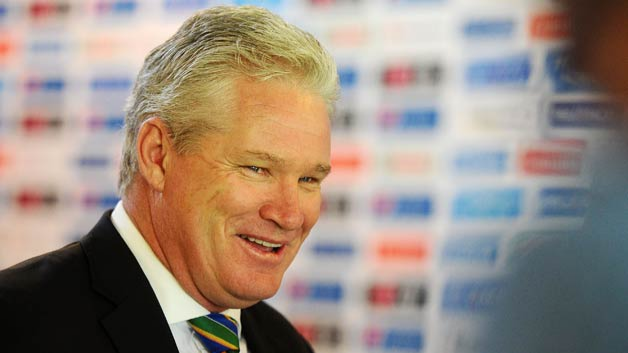