Australia should be so proud of what we’ve achieved in the past, says Justin Langer

The Australian head coach wants his team to move on from the ball-tampering incident.

Justin Langer, head coach of the Australian Cricket Team, has come out and stated that the country should move on from the ugly Ball-Tampering incident that took place in South Africa recently and that his team doesn't have to follow any other country's way of playing the international game.

After the Cricket Australia announced the need for a "cultural reform", there have been calls from various sections of cricketing world for the Aussies to redefine the "line" and the famous "play hard but play fair" attitude.

Justin Langer was recently heard reiterating that, there is no reason to change ways for the most successful cricketing nation. Australia have won 5 Cricket World Cups across various continents and have beaten all countries in their backyard, at least once, playing Test Cricket.

He said, “I’m hearing about mimicking England’s style, and mimicking India’s style, mimicking New Zealand’s style – we’ve got to mimic Australia’s style, because we should be so proud of what we’ve achieved in our past,”

“We’ve got our way of doing things, and we shouldn’t shy away from that. Can we get better in one-day cricket? Absolutely, and our ranking shows that – we haven’t been great in one-day cricket. We’ve just got to play it better, for me, it’s really clear – we need really good athletes. They’ve got to be able to field well, they’ve got to be really fit so they can run well between the wickets. We’ve got to take responsibility with the bat – we’ve probably got away from that in the last year or so, and our ranking suggests that. But ultimately it’s about putting emphasis on what we are doing as a team, not what the individuals are doing, and that’s very important I think,” 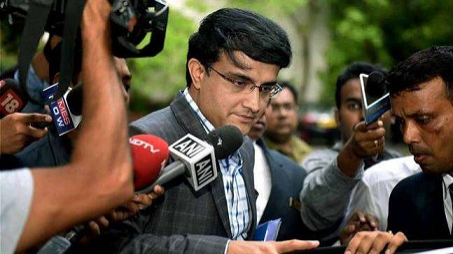 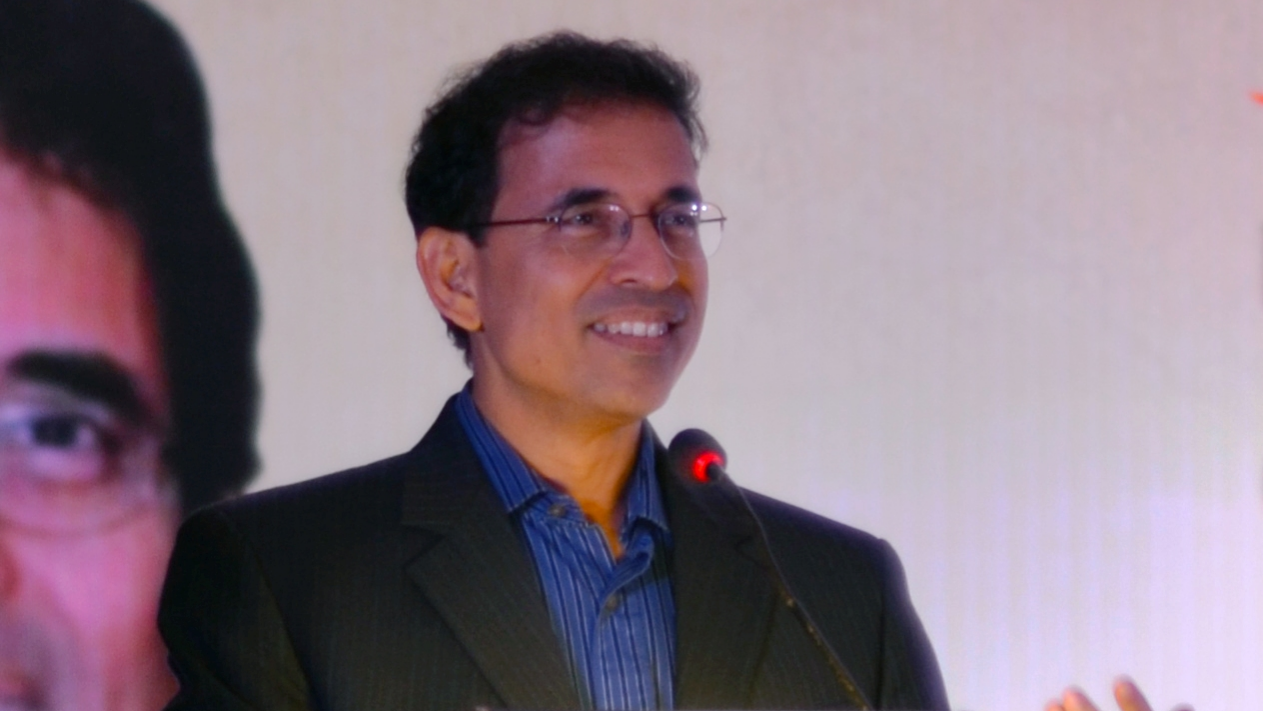 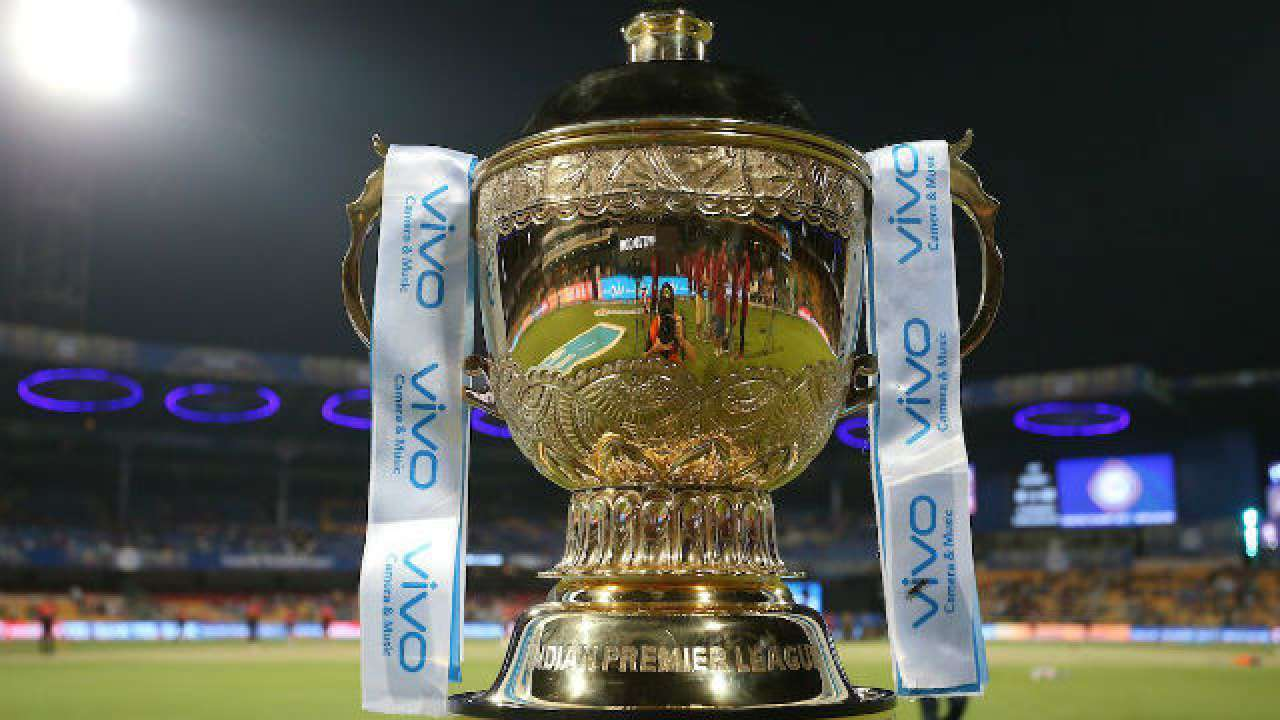