Babar Azam ruled out of England Tests with a fractured forearm

With a forearm fracture, Babar Azam will sideline him for at least six weeks.

Sarfraz Ahmed-led Pakistan Cricket team has received a major setback for the ongoing Test series in England, as their star batting sensation Babar Azam has been ruled out of the entire series with a fractured forearm.

The 23-year-old right-hander reurned retired hurt before the close of second Day’s play of the first Test after being struck by England pace bowling all-rounder Ben Stokes’s delivery at the Lord’s.

He was the top-scorer with 68-runs in the Pakistan innings, who finished at 350/8, to help the national side to take a lead of 166 against England in the first Test of the two-match series.

Meanwhile, Babar was taken to a hospital for a scan and according to which he has a fracture that will sideline him for at least six weeks.

A video posted by the Pakistan Cricket Board media Twitter page, in which Team physiotherapist Cliffe Deacon can be seen informing, “In that last session we took him off the field because he couldn’t grip his bat properly, we treated him for pain.”

He signed off by saying, “We decided to do a precautionary X-ray at the end of the day’s play ... when we got to the hospital the X-ray confirmed that there was a fracture of the forearm, just above the wrist. Normally with these sort of fractures (recovery) varies between four to six weeks.”

Reportedly, it has said that PCB is not in any intention to put in a replacement for injured Babar to the England squad for the two-Test series. 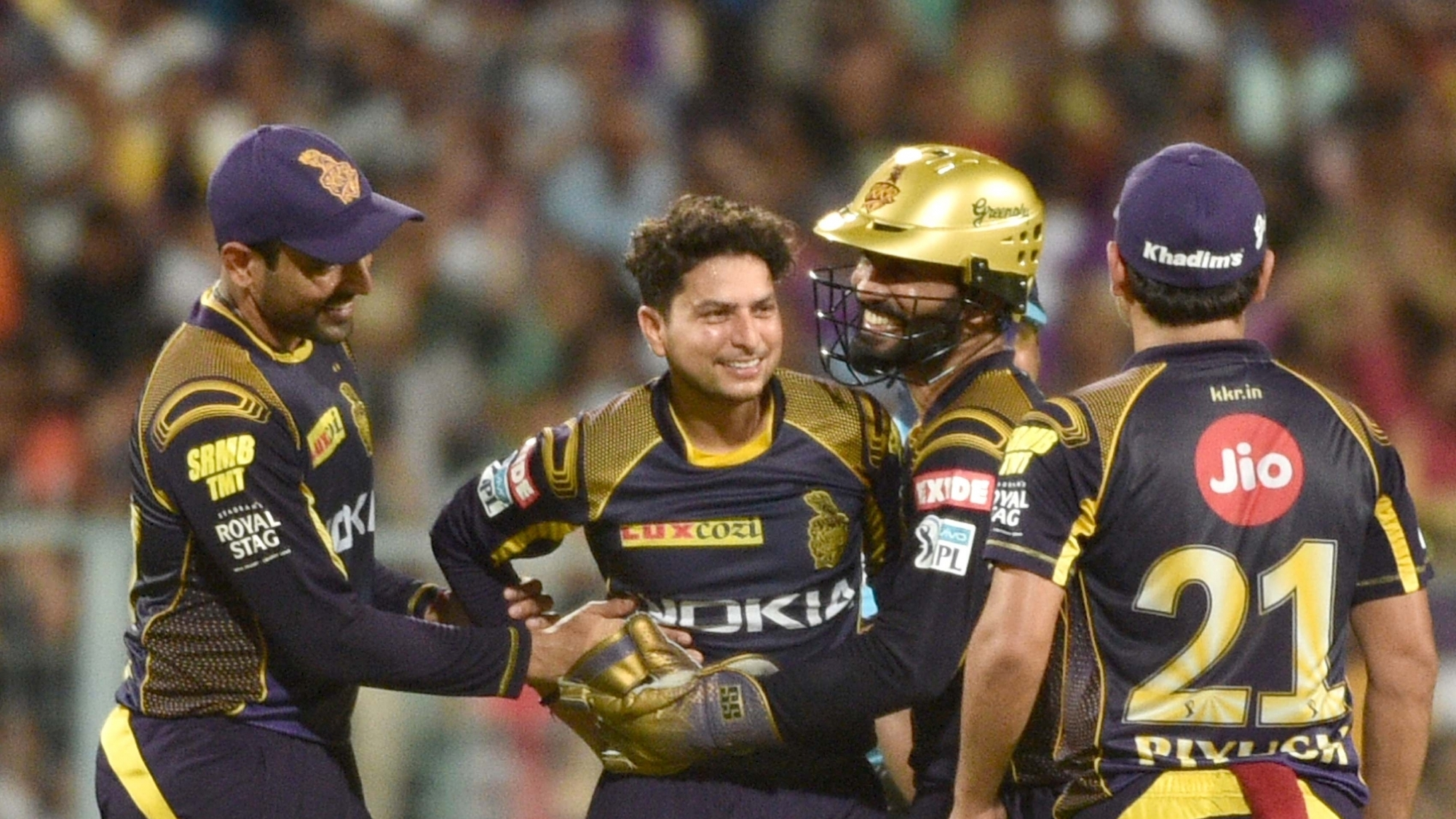 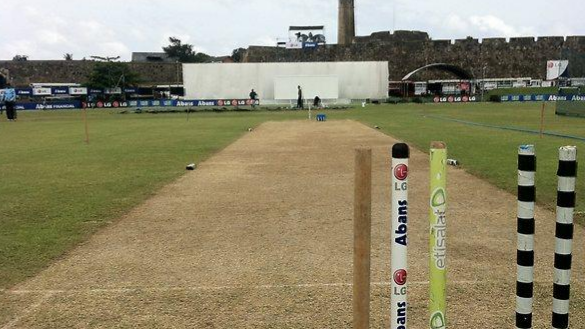 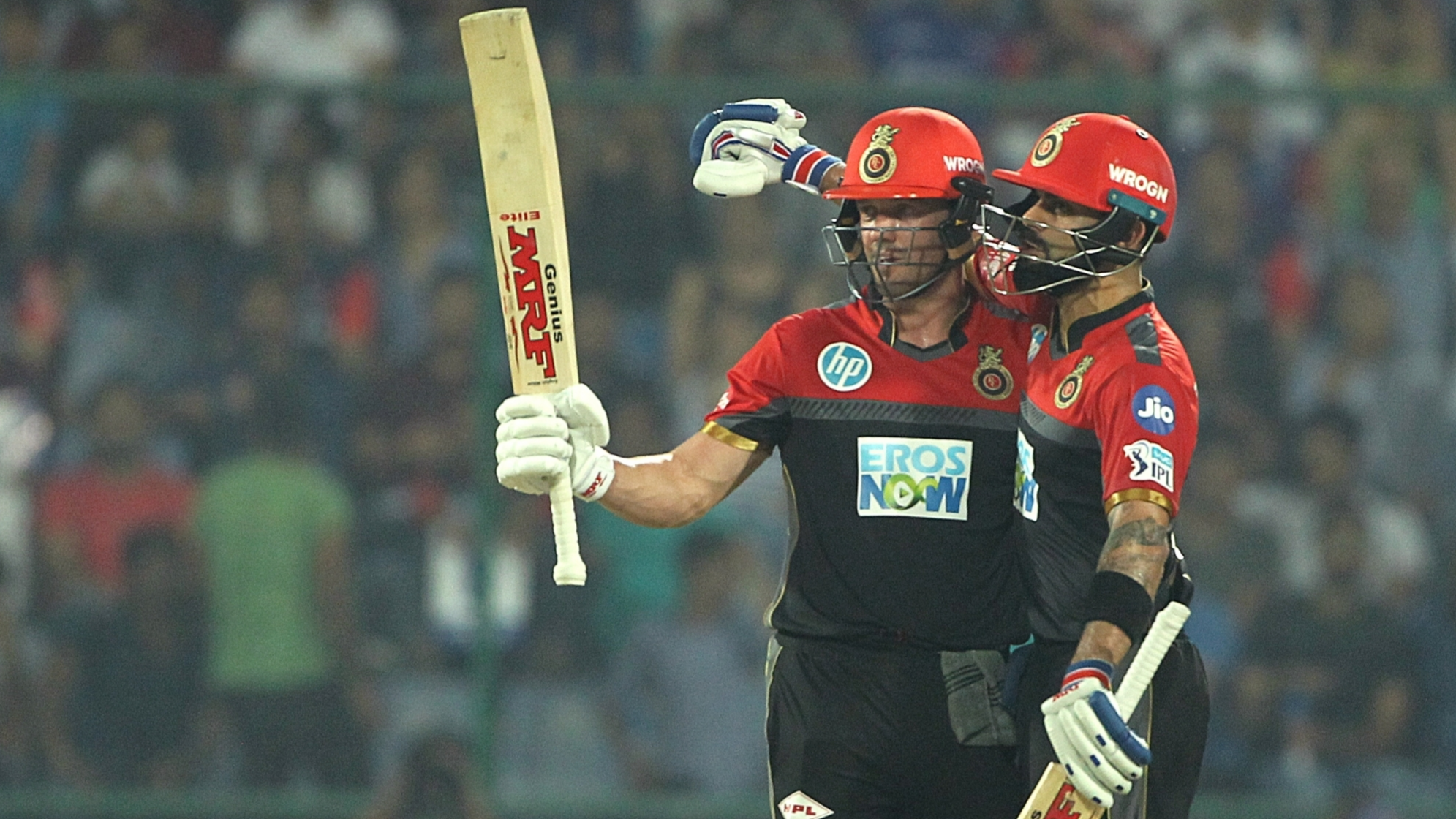