Kohli had visited a hospital in Mumbai for a check-up on Wednesday.

Virat Kohli’s much-anticipated county stint with Surrey is in all probability will be cut short after the Indian captain suffered a neck strain. During the South Africa tour earlier this year, Kohli had missed a T20I game owing to the same injury.

Virat had visited a hospital in Mumbai on Wednesday afternoon. However, the 29-year-old has not been diagnosed with a slipped disc (herniated disc), as reported by the media outlets earlier.

"Yes, Virat has had fatigue issues and this is a case of workload management rather than injury management. But it isn't a case of slip disc. As of now, we will be monitoring his workload,” an anonymous BCCI official, who is privy to Kohli's county engagements, quoted as saying by PTI.

"We are chalking a plan wherein his county stint will be curtailed. He will play two four-day matches as per the original plan and not the five Royal London Cup (50-over) matches. Yesterday, Virat posted his fitness video as part of the government's 'Fitness Challenge'. I can tell you that the video was shot yesterday," he further added.

As per the reports in First Post, Kohli had suffered a neck sprain during Royal Challengers Bangalore’s last league match against the Rajasthan Royals on Saturday (May 19). He had only gone to the Mumbai doctor for a precautionary check-up and was not feeling any pain.

Earlier, Mumbai Mirror has reported that Kohli’s maiden county stint is in jeopardy after he was diagnosed with a slipped disc. Reports further suggest the doctors in Khar Hospital, Mumbai, told Kohli that there has been some damage to the spinal nerves, and there was a chance he may have to miss some part of the England tour, beginning July, if the injury worsened.

The Mirror report had even gone to the extent of saying that Kohli has conveyed to the Surrey County Cricket Club about his unavailability. Surrey are yet to release a statement on the matter while Kohli himself has not made a statement yet.

Earlier, it was reported that Kohli's stint with Surrey will begin on June 1 with a one day game against Kent at Beckenham. He was supposed to play the second and third match of the Royal London Cup on June 3 and 6 against Middlesex and Glamorgan respectively.

The four-day campaign is scheduled to start against Hampshire in Southampton on June 9 to 12 followed by a match against Somerset (at Guildford from June 20-23) and concluding with Yorkshire game at Scarborough (June 25 to 28).

On the other hand, India’s tour of England will kick off from July 3 where they will play three T20Is and as many ODIs before featuring in a five-match Test series from August 1. 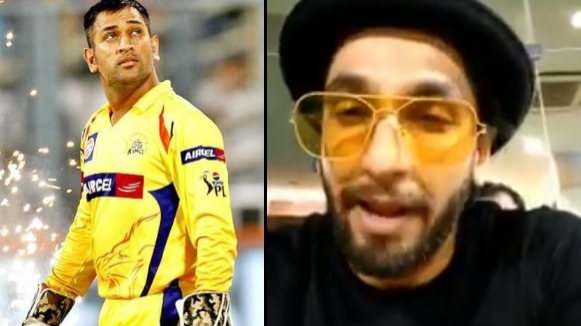 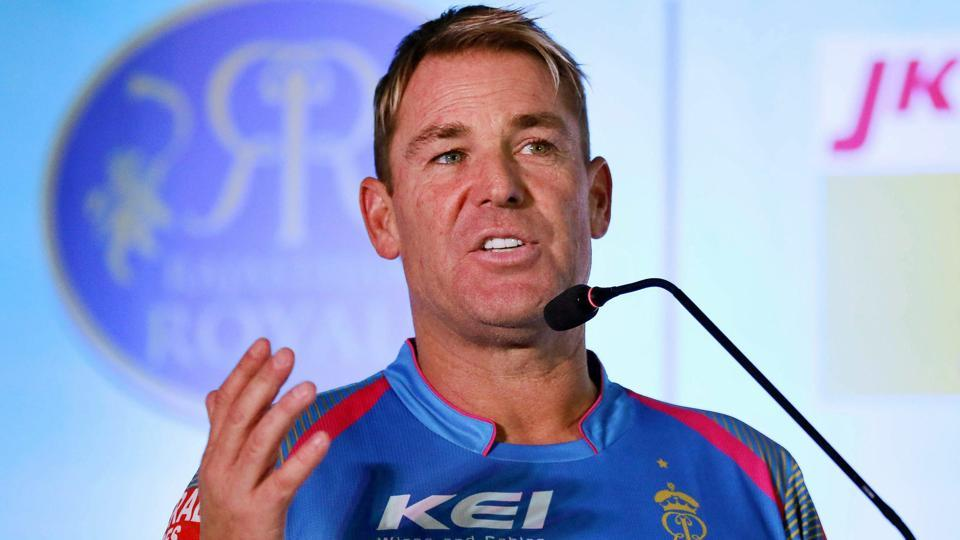 IPL 2018: Shane Warne lashes out at Rajasthan Royals after their "disappointing exit" 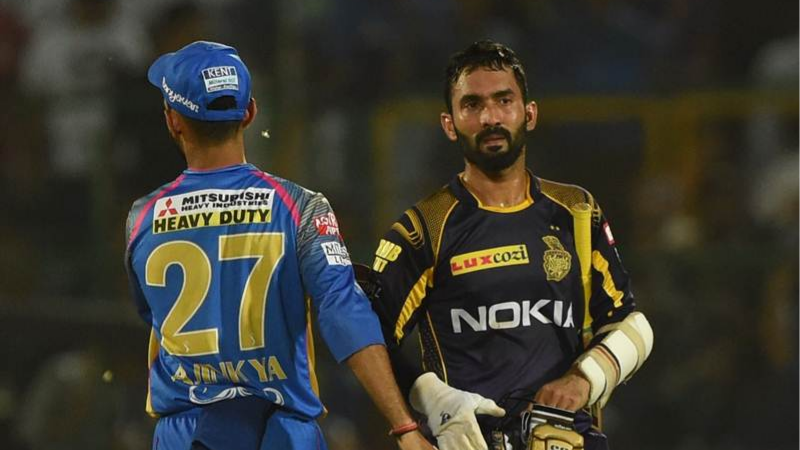