Newly appointed T20 International skipper Aaron Finch said on Saturday (12 May) that he never thought of leading the national team in White-ball cricket. His comment came after, Australia named Tim Paine temporary ODI skipper for the upcoming series against England.

Following the ball-tampering scandal in South Africa two month back, Captain Steve Smith and Vice-captain David Warner are suspended for 12 months, and later Head Coach Darren Lehmann was resigned from the top post, which left Cricket Australia in dilemma over the new selections.

However, they have now their new team from head coach to leaders, as they have named Justin Langer as a replacement for Lehmann, and his first assignment will be the England series, while Finch T20I and Paine named as temporarily One Day and Test captain as well.

On being asked if he wanted to be ODI captain, Finch told cricket.com.au, “I hadn't really ever thought about it. Nobody could foresee the position that Australian cricket is in now.”

The opener further added, “It's an interim position and I'm not exactly sure which way they're going to look or what the long-term plan is going to be leading into the World Cup.”

Finch signed off by saying, “It's just being about the senior player, contributing as much as you can on and off the field to help the team grow, help young guys develop their game at international level. All senior plays play that role at some point.” 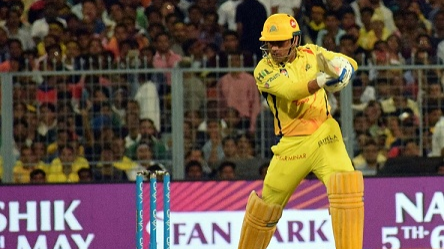 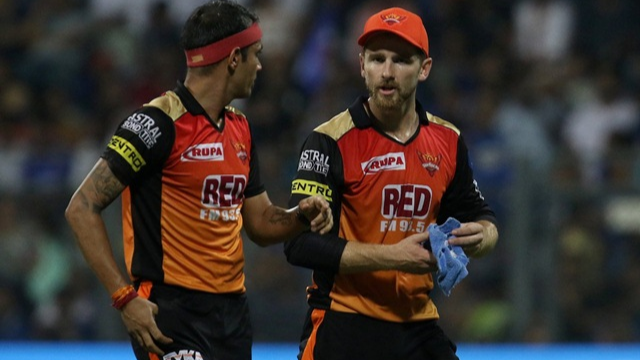 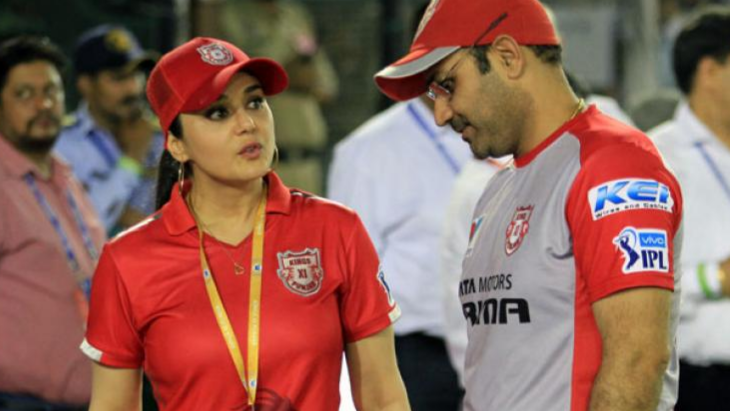