Ganguly warns the consequences of shortening the game so much.

Sourav Ganguly, the former Indian great, has joined the list of people and experts who have concerns and can see the pros and cons of the English Cricket Board's new invention of a 100-ball cricket tournament scheduled to start off from 2020.

The ECB wishes to engage the new audience to the game in the UK but surely getting the game so short in its duration is not the way believes many like Ganguly. He has always been a visionary but Saurav was recently quoted as saying about it that, "It's actually 16 and a half overs. So from 50 overs, it has come down to 20 and now to 16 and a half. Let's see what happens. I think they are trying to make 100 a number instead of overs. We will have to wait and see how shorter it gets"

"You got to be very careful that it should not be such that before a spectator comes and blinks, the thing is over,"

Sourav, himself a cricket administrator now further added, "The spectator wants the fun and pressure to go on for a certain period of time and then find genuine talent and genuine winners,"

"The shorter the format gets, the difference between the very good and the ordinary becomes much lesser"

A traditionalist deep inside, Sourav Ganguly reiterated, "That's why test cricket is the biggest challenge in cricket still. It tests you as you have to come and bowl in the morning and then in the afternoon and then at tea time when you've tired fielding all day, you still have to bowl at 140kps and that's when it's tough. It requires concentration, skill, technique. T20 will remain, it's commercial and fun but the real version will be the longer format of the game." 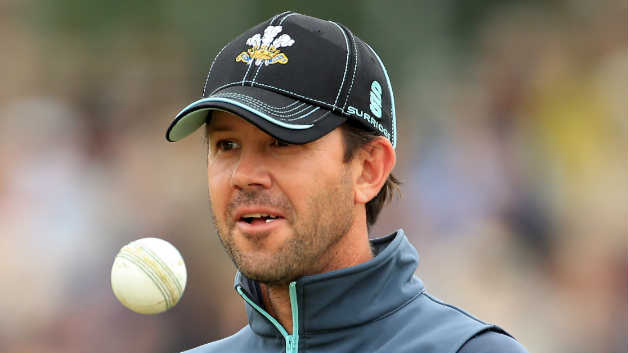 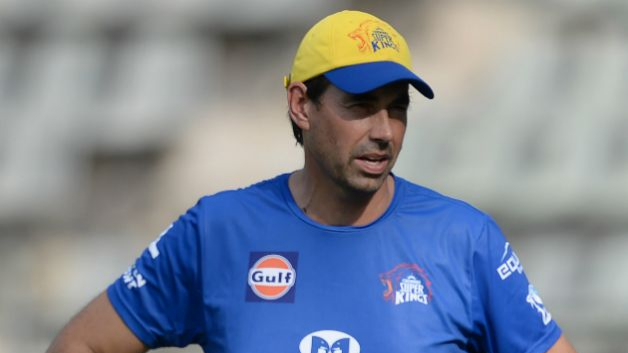 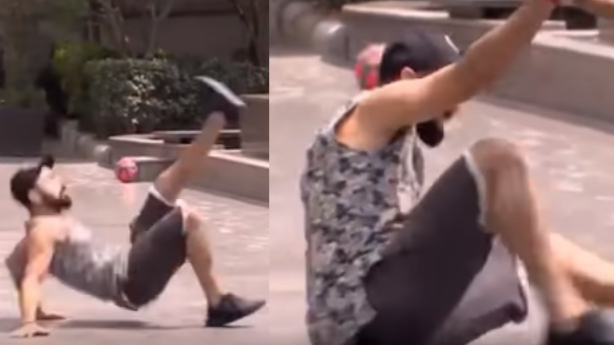