Justin Langer got the best job in the world to coach Australia, says Darren Lehmann

Lehmann urged all Australians to support the Australian team.

Darren Lehmann has heartily welcomed the appointment of Justin Langer as head coach of the Australian cricket team across the format of the game.

Lehmann, who had coached the Aussies till March and resigned from the top post following the ball-tampering scandal in South Africa, also said that Australian cricket has been entrusted with good hands in Langer, as well as, the 47-year-old got the best job in the world to coach his loving players.

Lehmann told cricket.com.au, “Having watched JL’s press conference, I’m just so pleased that Australian cricket is going to be in such good hands. He’s got the best job in the world, and I know it’s a job that I’ll miss because I loved every minute of it. But this is a time that Australian cricket needs to move forward and they couldn’t have a better person to lead them now.”

The former coach further added, “He (Langer) has got a really good group of players and they’ll play in an exciting way, and I’m really looking forward to watching them do that. They’re a great bunch of blokes, all of them. I loved them and, and JL will love working with them. They all bring different attributes, but they are all such good professional athletes and as he’ll already know they’re so much fitter and stronger than any players from our era. They’ve got a great work ethic, they train bloody hard to get better and he’ll just need to keep teaching them the game of cricket, that’s the one area that all of us always need to improve on.”

Lehmann has also urged all Australians to extend their support behind the national team, as well as, support the new coach, team and the suspended trio Steve Smith, David Warner, and Camron Bancroft.

He signed off by saying, “We just have to get behind them as a nation, support the new coach and captains, but also support those guys that aren’t playing as well. I was really pleased that Justin made mention of those three guys (Smith, Warner and Bancroft) who aren’t playing at the moment because they are, and they’ll continue to be, valuable players for the future of Australian cricket.” 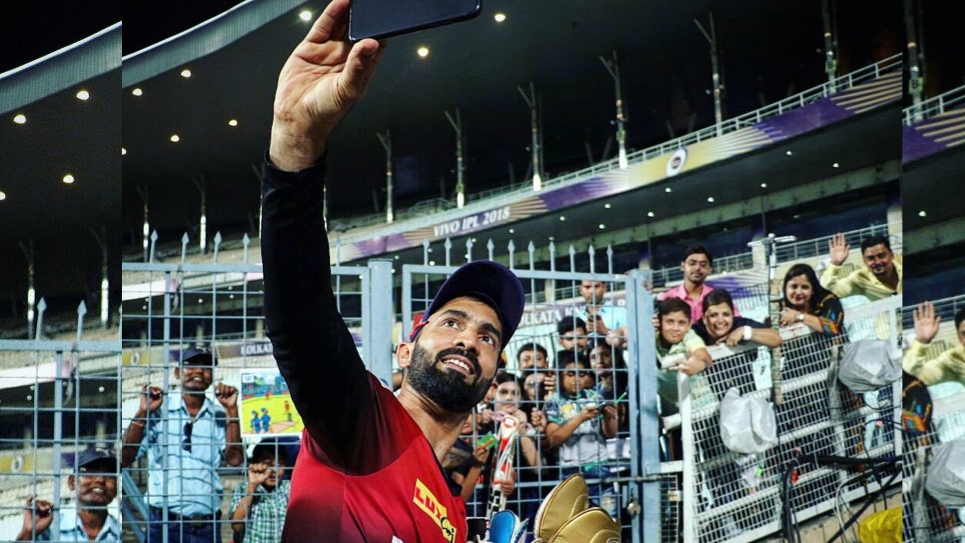 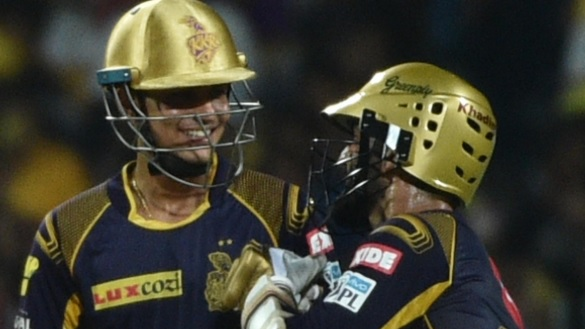 IPL 2018: "I can see a lot of years of India Blues in Shubman Gill," says Dinesh Karthik 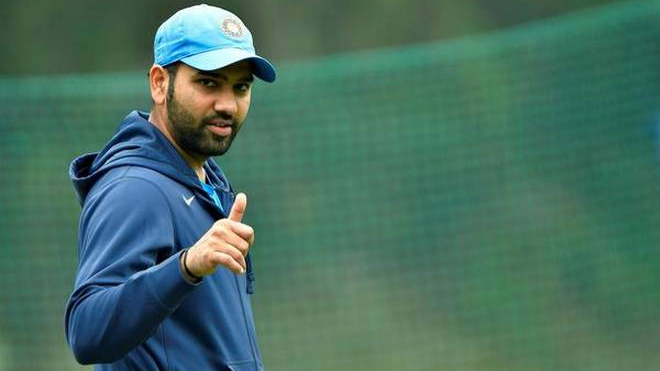