"Respect is worth more than all the gold in the world", says Justin Langer

Justin Langer wants to work on the team culture and image of the Australian team.

Justin Langer, the former opening batsman for Australia, after being appointed the new head coach of the Australian Cricket Team has come out and expressed his desire for his team to earn back the respect, that has taken a beating because of the ball-tampering saga, of the cricket loving public around the country.

Langer was quoted saying from the media conference that, “The expectations are high in the Australian cricket team. We have got to make sure the behaviours are good. If we do that, I think the outcomes will look after themselves, I think one of the things that’s really important is that we keep looking to earn respect. To me, respect is worth more than all the gold in the world.”

“We all know what the acceptable behaviours are. There is a difference between competitiveness and aggression and we’ve got to be careful with that,”

He echoed the sentiment expressed by Michael Hussey in the past and further added, “We look to encourage great cricketers, but also great people. So we if we can encourage great people and great Australians over the next four years, I think that’s a really important foundation for us.”

“We’ll learn from what’s happened, They are great kids and it was such a surprise they made the mistake they did. But they are great kids, we have all made mistakes, we can all get better at things"

Justin Langer's priority is to work on the ethics, team culture and the image among the general public of the Australian team. 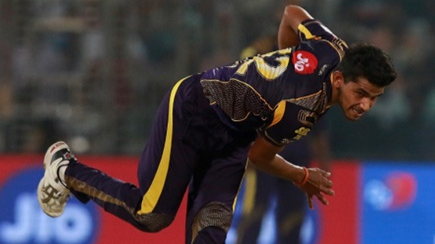 IPL 2018: KKR aiming to win 5 out of their next six games, says Shivam Mavi 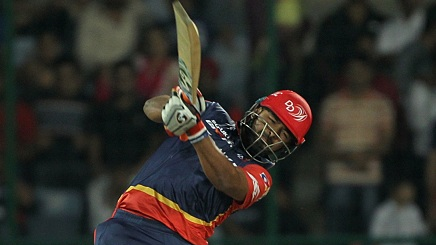 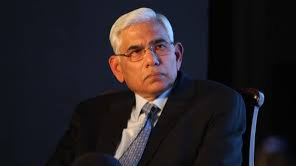