Cricket could be the part of 2028 Los Angeles Olympics

A World T20 will be played in 2021 instead of the scheduled Champions Trophy.

Dave Richardson, the ICC CEO, has signalled that the game's governing body is looking to the International Olympic Council for the inclusion of the sport in 2028 Los Angeles Olympics. The thought comes out after ICC gave international status to all of its 104 members, in its board meeting in Kolkata.

Talking to the media Richardson said all T20 matches between two playing countries will have the international status. The ranking system for the same will be introduced as well. A good news for all 104 teams.

Richardson said, “The T20 format, we always knew, was a vehicle for growing our game, transforming it into a truly global sport instead of one being played by a few,”

And so, ICC wants acceptance of cricket and its inclusion by International Olympic Committee for the 2028 Games in Los Angeles.

Richardson also talked about the dropping of the ICC Champions Trophy from the future calendars, as 2021 CT has now been replaced by a World T20. He said, “The Champions Trophy was too similar to the (50-over) World Cup. Yes, it is a little bit unfortunate that we will have a T20 World Cup and another one 12 months later but is happening because of the scheduling. There was a possibility of shifting it to 2022 but with all the bilateral tours, we decided to stick to the same time slot. Going forward, there will a World T20 every two years and every four years a (50-over) World Cup,” 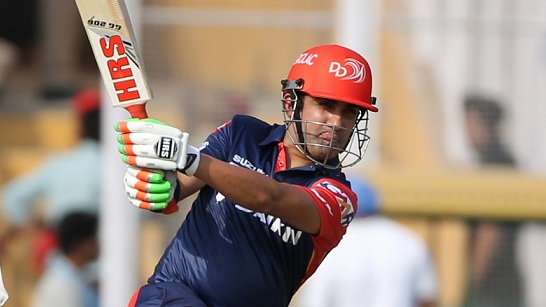 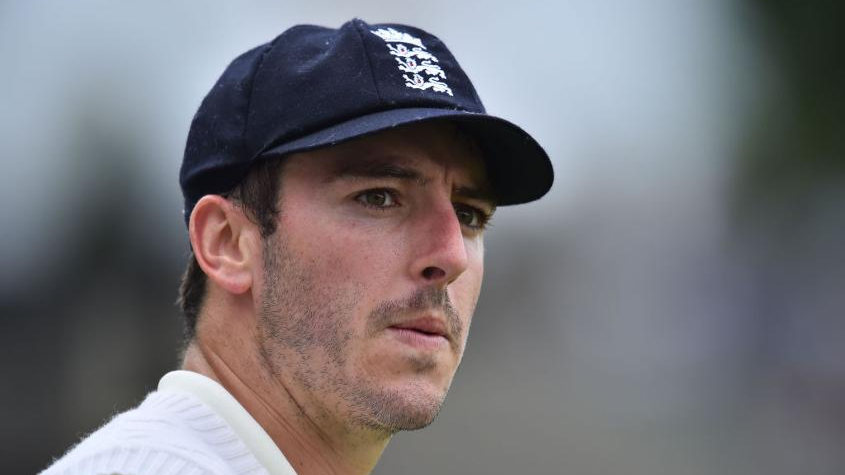 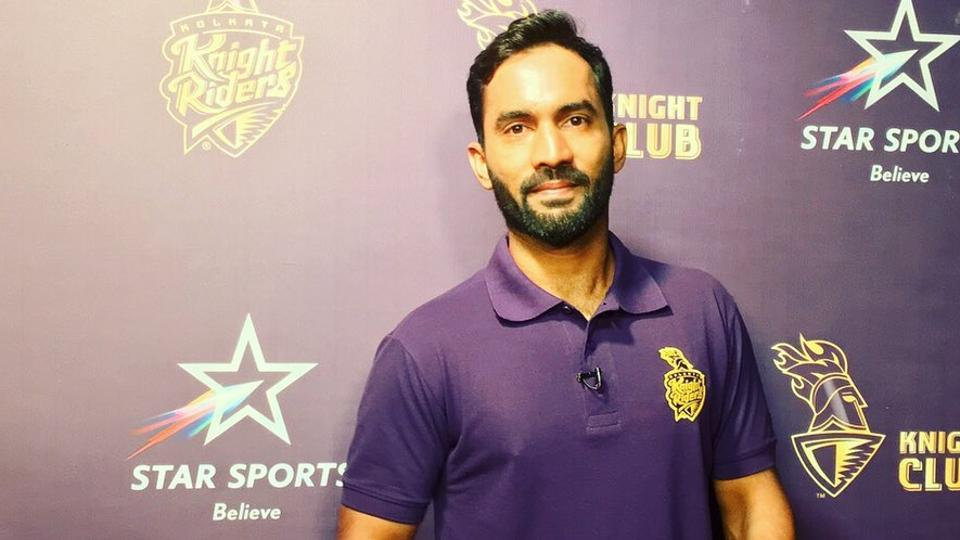