Mumbai Indians will be playing a match tonight on Sachin's 45th birthday.

Virat Kohli, the captain of the Indian Cricket team who has grown up watching Sachin Tendulkar in his initial days has sent his best wishes on the occasion of the latter's 45th birthday.

Tendulkar was a great mentor for Virat Kohli during his initial playing days in the Indian Cricket team. Needless to say here that Tendulkar had a great impact on Kohli's game and has helped him to improve heavily as a player while both of them was playing together.

In this special tweet for his mentor, Kohli has sent a very heartful message wherein he has said that he will remember the real and eternal Master Blaster and that he is irreplaceable as a cricketer.

In today's IPL 2018 match very much customarily on Tendulkar's birthday, Mumbai Indians will play against Sunrisers in a must-win match after losing four very close games in the contest so far. Rohit Sharma needs to step up big time and needs to pump up his boys to deliver tonight with their backs against the wall this season.

Here is what he tweeted. 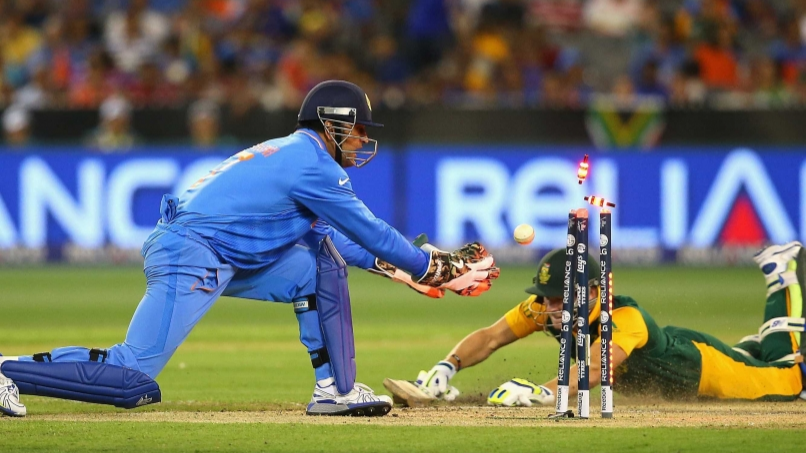 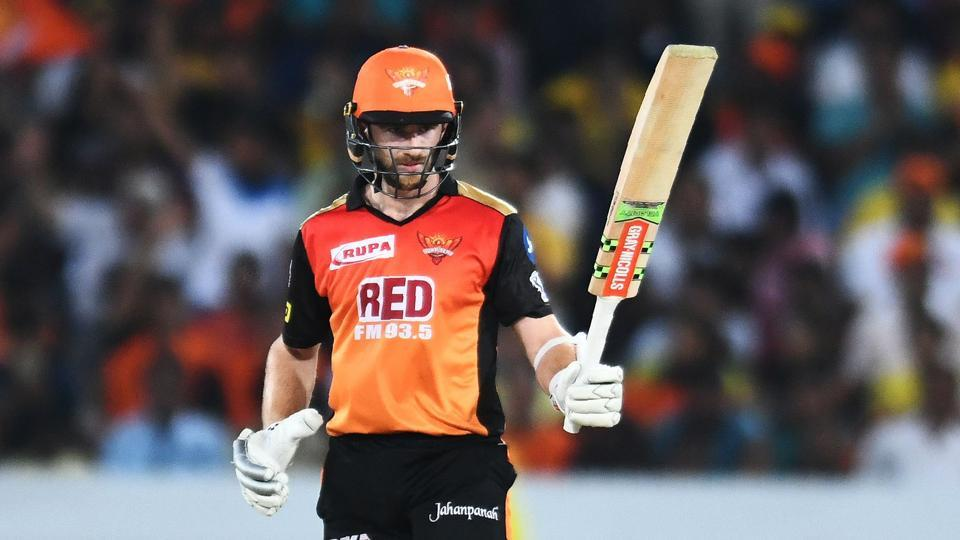 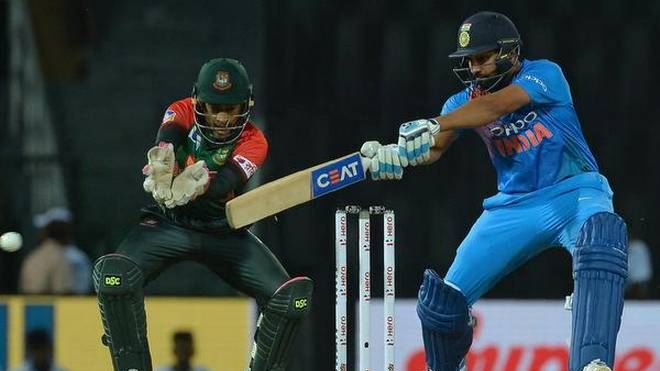 Bangladesh Cricket Board hopeful of more matches versus India