“The Hundred” format could help in attracting the new audience towards Test cricket, says Joe Root.

England’s Test skipper Joe Root has backed the England and Wales Cricket Board's (ECB) plan to introduce a 100-ball competition in the country to attract the audience towards the Test cricket.

Last week, the ECB has announced to introduce a new format, provisionally titled “the Hundred” into its new eight-team, city-based tournament, which will see innings consisting with the 15 traditional six-ball overs, and a final 10-ball over, while the five-week competition will begin in 2020.

Meanwhile, the White-ball skipper sees the positives in the ECB’s this unique concept, as the 28-year-old right-hander also believes that the controversial format could help in attracting the new audience, especially women and children, to the longest format of the game.

Root told the i newspaper on Tuesday (24 April), “It’s going to appeal to a completely new audience and I think that’s great. The more people and kids we can get into the sport, the better. We've got to be very careful we don't measure it against the other formats...it's something to gather a new audience and gain interest, not a threat to other formats.”

He further added on the schedule of the new tournament, “As players, working with the ICC, we've got to make sure the other formats don't suffer but it has a place in the game and, hopefully, we'll see that over time. There will be people that compare it to Twenty20 and worry it might take away interest from Test cricket, but it's important to remember it will bring new people to the game.”

Root signed off by saying, “It might be someone who didn't know much about the game before and then goes on to watch a Test match and gets immersed in that. That's the way I'd like to look at it.” 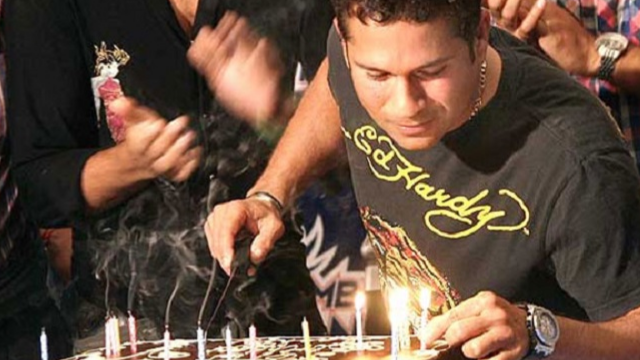 Mumbai Police wishes Sachin Tendulkar on his birthday, but with a message on Twitter 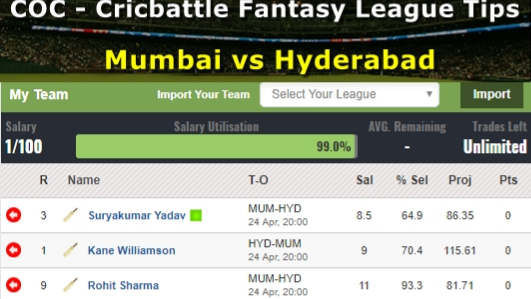 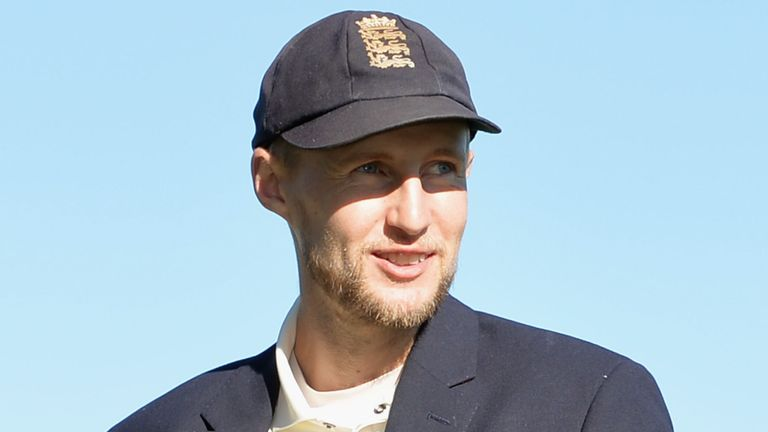 IPL 2018: No bitter feelings towards the English players in IPL, says Joe Root