Several other big names also return to the West Indies team for the noble cause.

West Indies Cricket Board(WICB) has announced their squad for the upcoming charity game they'll play against the World XI represented side at Lord's. The event will be played in the T20 format and will be counted as an international match. The occasion is named "The Hurricane Relief T20 Challenge" and will be played on 31st May.

The money generated from the match will be used to ensure the restoration and renovation of five Caribbean venues, Ronald Webster Park in Anguilla, Sir Viv Richards Stadium in Antigua, Windsor Park Stadium in Dominica, A.O. Shirley Recreation Ground in BVI and Carib Lumber Ball Park in St Maarten. These venues were damaged by hurricanes Irma and Maria last year in the month of September.

The match will witness the return of one of the best T20 allrounders, Andre Russell. He last played in windies colours in a T20 international versus India in 2016, August. He is in some fantastic six hitting form right now and would like to entertain the fans at the Mecca of Cricket.

Various other big T20 names from the West Indies also return after the selectors had sent a depleted squad for the series in Karachi played against Pakistan owing to the disagreement to travel by several players for security and scheduling reasons.

The Rest of the World XI side will be led by Eoin Morgan, the England limited-overs captain. The full squad of the team is expected to be announced soon. 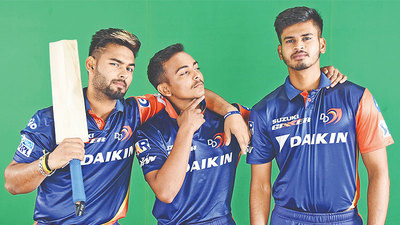 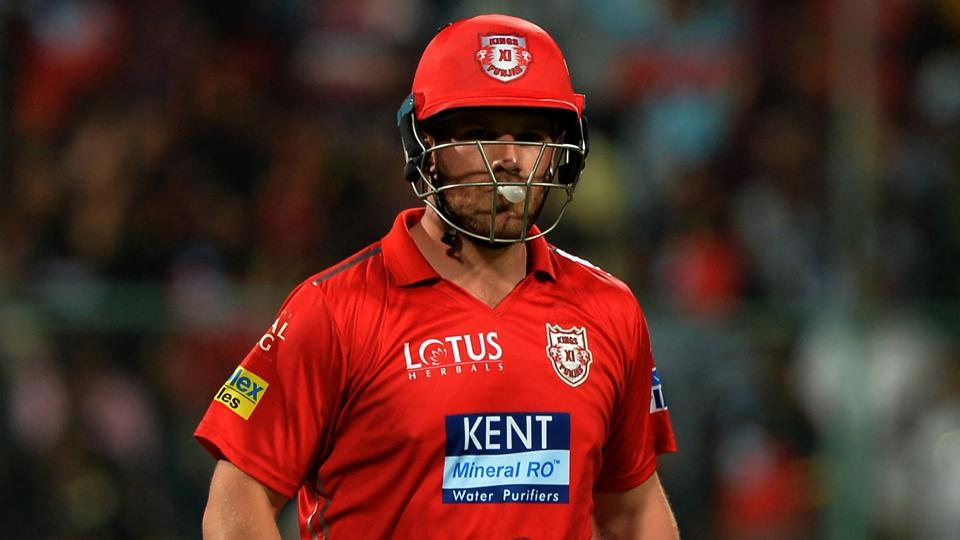 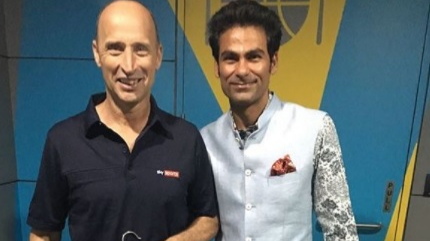