India will travel to England for a full tour in July, with Test series starting from August.

Harbhajan Singh will be seen in a new role during India's tour of England later this year. He will be a cricket expert for broadcasters Sky Sports during the series. The veteran India spinner has signed to join the commentary panel.

Harbhajan is currently playing the Indian Premier League (IPL) 2018 for Chennai Super Kings (CSK). The spinner has played for India in 103 Tests and knows the game very well. He has appeared on various news channels as cricket experts.

Other experts to join him are Wasim Akram and Kumar Sangakkara. The former Sri Lankan cricketer will start his new innings as a commentator with the Indian and Pakistan cricket teams’ tour of England this summer. He is also the first full-time commentator from Asia.

Shane Warne won't be part of the commentary team. He is expected to return for the Ashes next year. 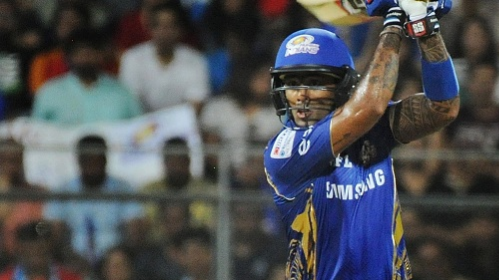 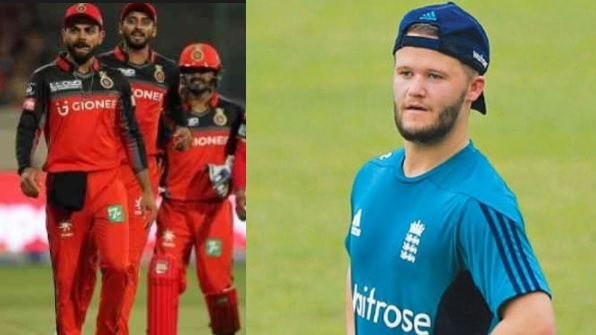 IPL 2018: RCB fans give it back to Ben Duckett over his 'joke' tweet about the team 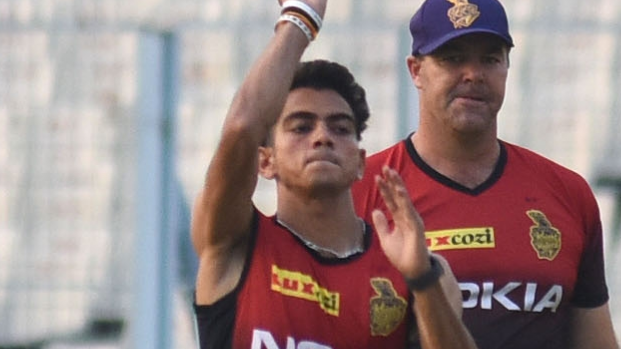