Trinidadian all-rounder Kieron Pollard is still unsure about his chances at the West Indian One-Day International side, saying it totally depends on the Cricket West Indies (CWI).

Pollard, who is currently part of the Mumbai Indians (MI) squad in the ongoing Indian Premier League (IPL) 2018, has played last ODI in October 2016 against Pakistan. However, the right-hander is hugely part of the national T20 International side, having last played in September 2017.

So far, the 30-year-old, who has played 101 ODIs, amassing 2289 runs and 50 wickets since making his debut in April 2007, had chosen the Pakistan Super League (PSL) over the World Cup Qualifiers along with Sunil Narine, Darren Bravo, and Andre Russell. After which, the West Indies Cricket Board has not given him the central contract by saying it was all because Pollard was seen as a T20 specialist.

As per reports in the International Cricket Council (ICC) website, Pollard said, “I am still very much part of the West Indies International Twenty20 squad. The 50-over cricket is still a bit up in the air as to what they (CWI) are thinking. That is a question you need to ask them.”

Meanwhile, Pollard said he is not frustrating over his international prospects, as he is currently enjoying whatever tournaments he is participating in.

He further added, “I am actually happy in my life. Whatever opportunity I get to play, I am happy. Now I am focusing on the IPL…and, after that, there are a couple of international series.”

He also congratulated the national side after qualifying for the World Cup 2019 despite going through qualifiers in Zimbabwe last month in Zimbabwe.

Pollard signed off by saying, “Congratulations to them for qualifying for the World Cup. Obviously, as a West Indian cricketer, it’s disappointing that we had to go through that sort of an avenue … but I think the guys went and did a fantastic job.” 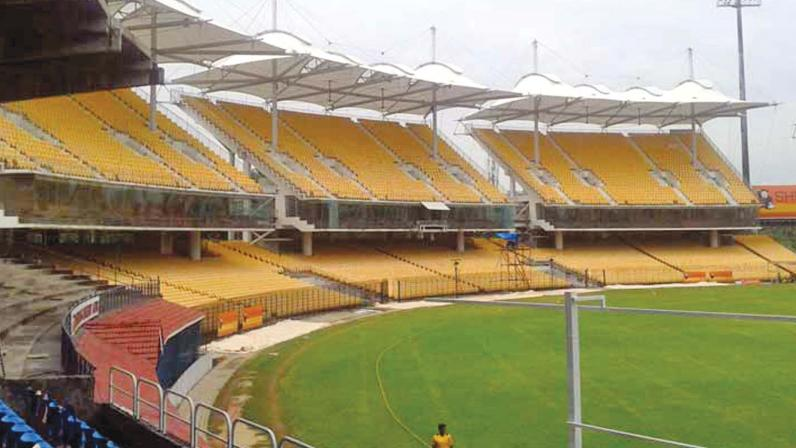 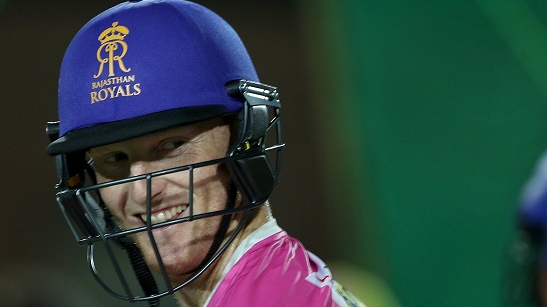 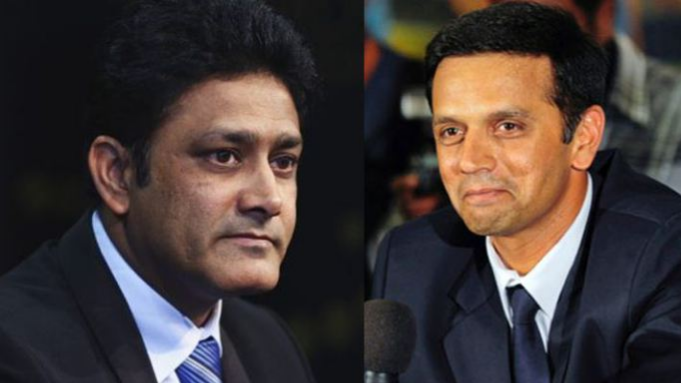