Even when I get trolled, there's no abuse because of Kohli says Daniel Wyatt

Wyatt is often in the limelight for the Kohli tweet connection.

England woman batter Danielle Wyatt has been simply magnificent in womens' game for England. She is the among the list that includes only two cricketers to have scored two centuries in T20 Internationals.

Unfortunately, though, Daniel is more known for being that cricketer who proposed the Indian Cricketer Virat Kohli for marriage, three years back.

Recently Wyatt who is on a tour of India, talked about the same to SportStar and stated, "I still get reminded of it every day. It's a bit ridiculous but very funny,"

Wyatt, who scored 47 in the 2nd ODI versus India to help her team win the game and level the ongoing three-game series, talked about how the crowd started shouting Kohli's name when she was batting. She said, "Yesterday at the game, all the crowd was chanting 'Virat, Virat'. He is a legend and that's expected. They love him and Indian people are very nice; even when I get trolled, there's no abuse."

Wyatt also talked about her experience of meeting Kohli a few times. She said, "I actually met Virat (Kohli) a couple of times and he was like: "you're the girl who sent that tweet... you can't do that because people take it seriously". But he was a really nice, humble man,"

"It was good to chat with him. We spoke about his batting and his diet as well. He eats a lot of tuna and spinach, so that's his secret. He is definitely my favourite batsman in the world. He is amazing." 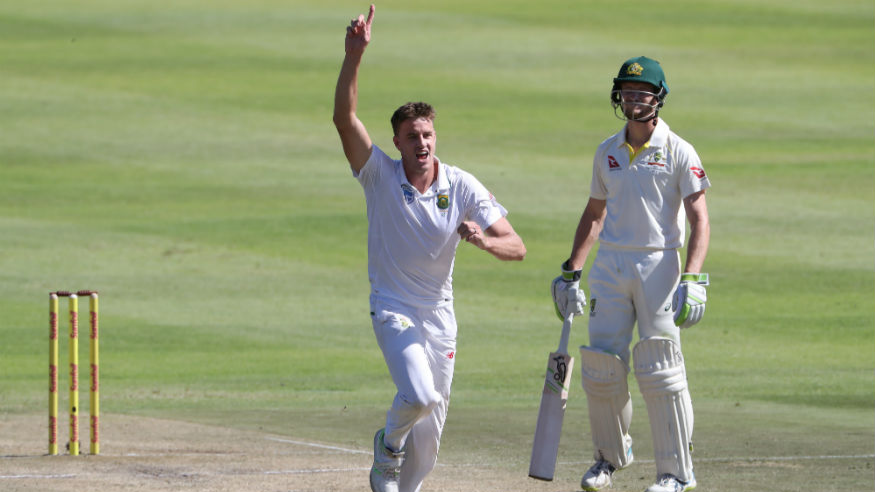 Morne Morkel to play for Surrey in County Cricket 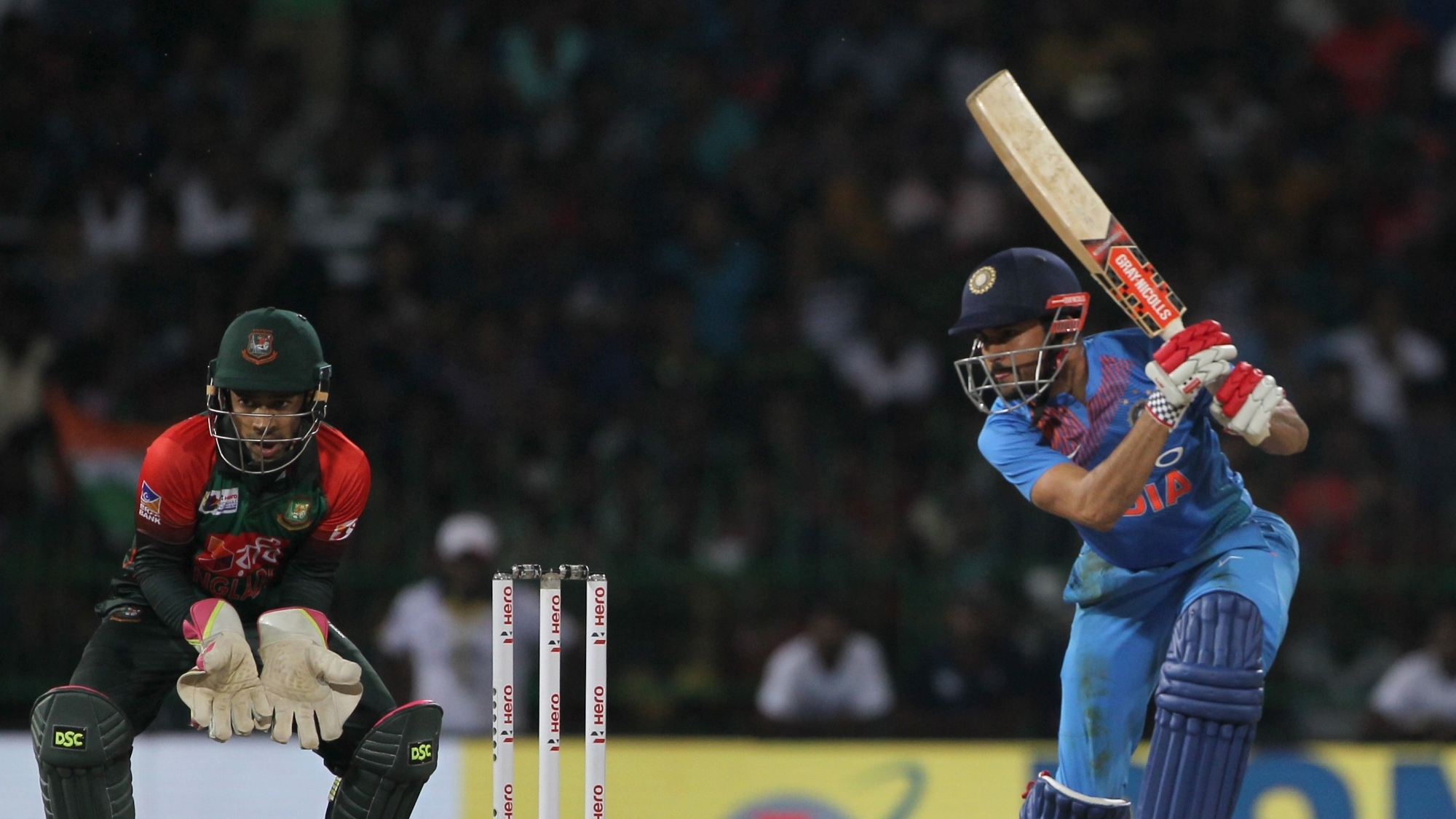 IPL 2018: Playing together as a unit is Sunrisers' strength says, Manish Pandey 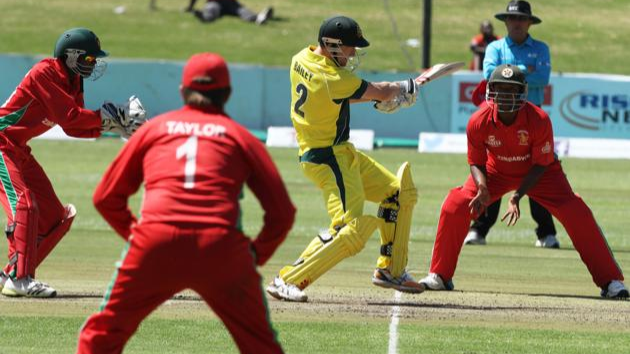 Zimbabwe to play Australia, and Pakistan in a T20I Tri-series