Sarfraz often grabs the headlines for shouting at his teammates.

Pakistan skipper Sarfraz Ahmed often becomes the talk of the town for losing his composure on the field. More than the opposition, Sarfraz expressed his angst towards his teammates for not giving their 100% effort.

During the limited-overs series against New Zealand earlier this year, the 2017 Champions Trophy winning Pakistan captain was seen yelling at his bowlers and fielders for not following his instructions properly. Consequently, he had to cope up a lot of criticism from media and the Pakistani public.

However, Sarfraz doesn’t seem to be bothered by the scrutiny. In fact, he gave the example of India skipper Virat Kohli’s aggressive nature and seemed confused about him not being questioned.

“If Virat Kohli says something then people like it, if I say it then they say he’s being so abusive,” Sarfraz said according to PakPassion editor Saj Sadiq.

Sarfaraz Ahmed "if Virat Kohli says something then people like it, if I say it then they say he's being so abusive" #Cricket

Kohli is known for his ultra-aggressive approach during the field of play. The Indian captain always remains fully charged up and expects the same commitment from his team as well. Moreover, he never shies away from expressing his emotions on the field beside giving send-offs to the opposition players.

During the South Africa tour earlier this year, Virat was penalized 25 percent of his match fee by the International Cricket Council for violating Level 1 of the ICC Code of Conduct.

In the second Test at SuperSport Park Centurion, the Indian captain had shown his displeasure for playing on a ground with a damp outfield after a slight drizzle and had thrown the ball into the ground in anguish manner. 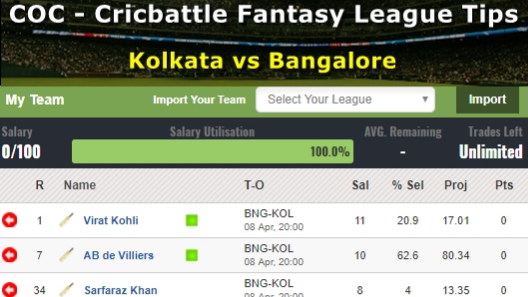 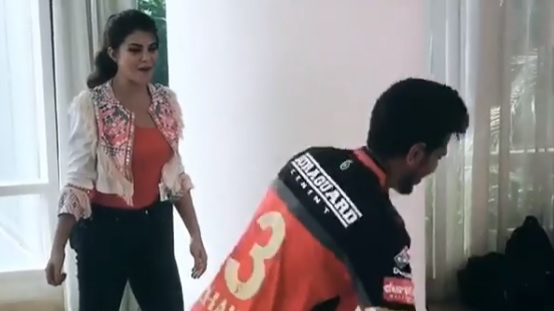 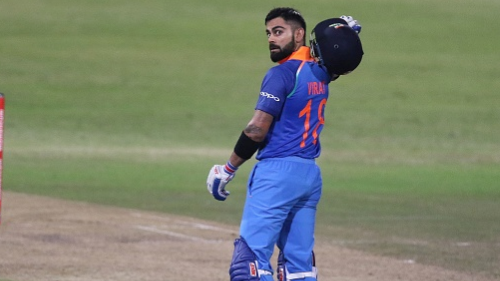 Virat Kohli reveals the secret behind his ability to score hundreds