Srilanka have been wanting to have a T20 league of their own for a while now.

Sri Lanka Cricket (SLC) has appointed former allrounder Russel Arnold as the Director of Lankan Premier League (LPL) tournament that will be played in August this year. SLC has been wanting a T20 league of their for a while now and this tournament has seen its groundwork being done since November 2017.
The 44-year-old Arnold, who last played international cricket in 2007, has a tough task at his hand after Sri Lanka's initial franchise-based tournament Sri Lanka Premier League failed to attract eyeballs and didn't financially earned itself a stay & got cancelled after 2012.

Given the success of various T20 leagues such as IPL, CPL, BPL and PSL, the Sri Lankan board has been looking at what these leagues have done to their home countries with envy.

SLC has reserved a window of 20 days from the third week of August till the 2nd week in September for the next five years to play the LPL. Russel's appointment will be for the inaugural edition and could be extended.

"We considered bringing in a person in the calibre of Russel as the Tournament Director of the LPL as it will help the process of making it a successful tournament, especially considering his experience as a player and also his knowledge in promoting the game,'' Thilanga Sumathipala, SLC President said in a media release.

In his statement Russel stated, "I am honoured to join in as the Director of the Lankan Premier League, which I believe will help create a highly competitive T20 League in Sri Lanka, thus helping the local players to adapt to the global demands of the shortest version of the game,"

Russel is lovely guy and a great sport. He will relish this responsibility. 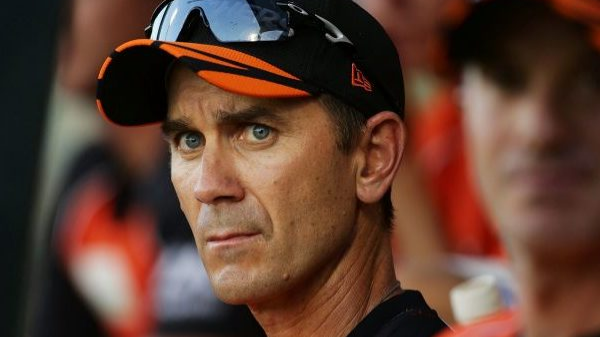 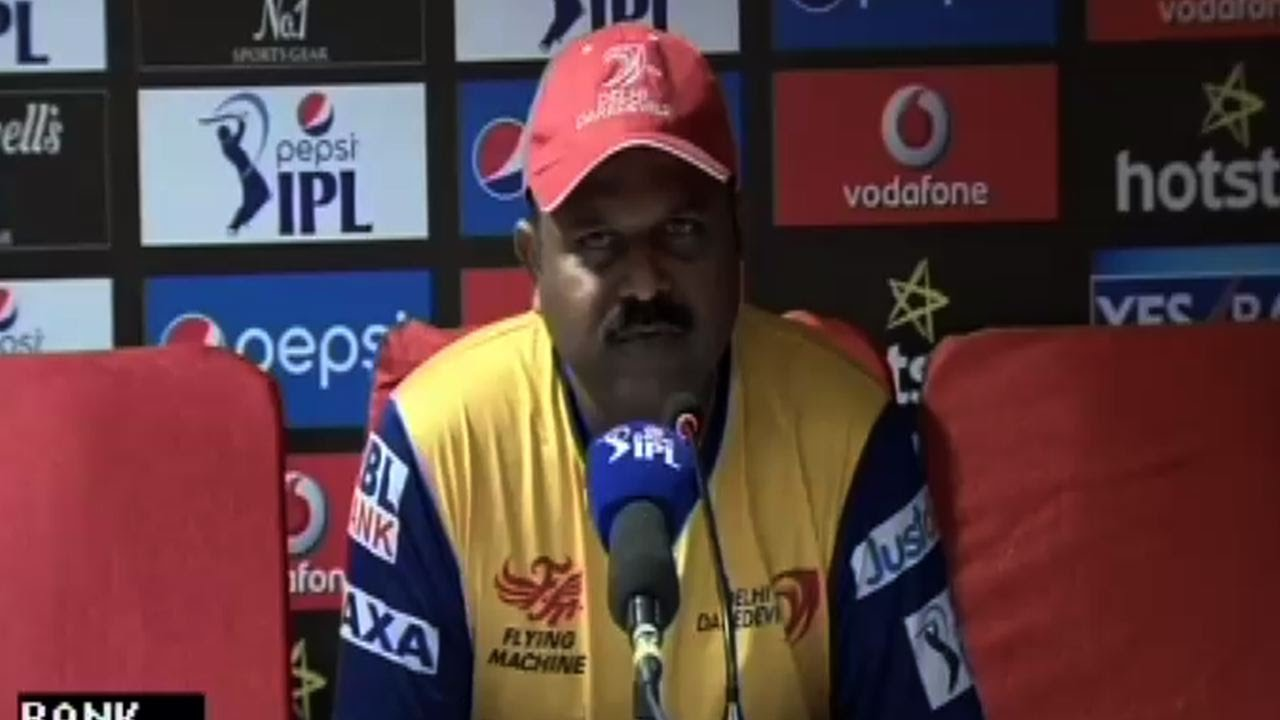 IPL 2018: We were prepared with backups for injuries like Rabada's says Pravin Amre 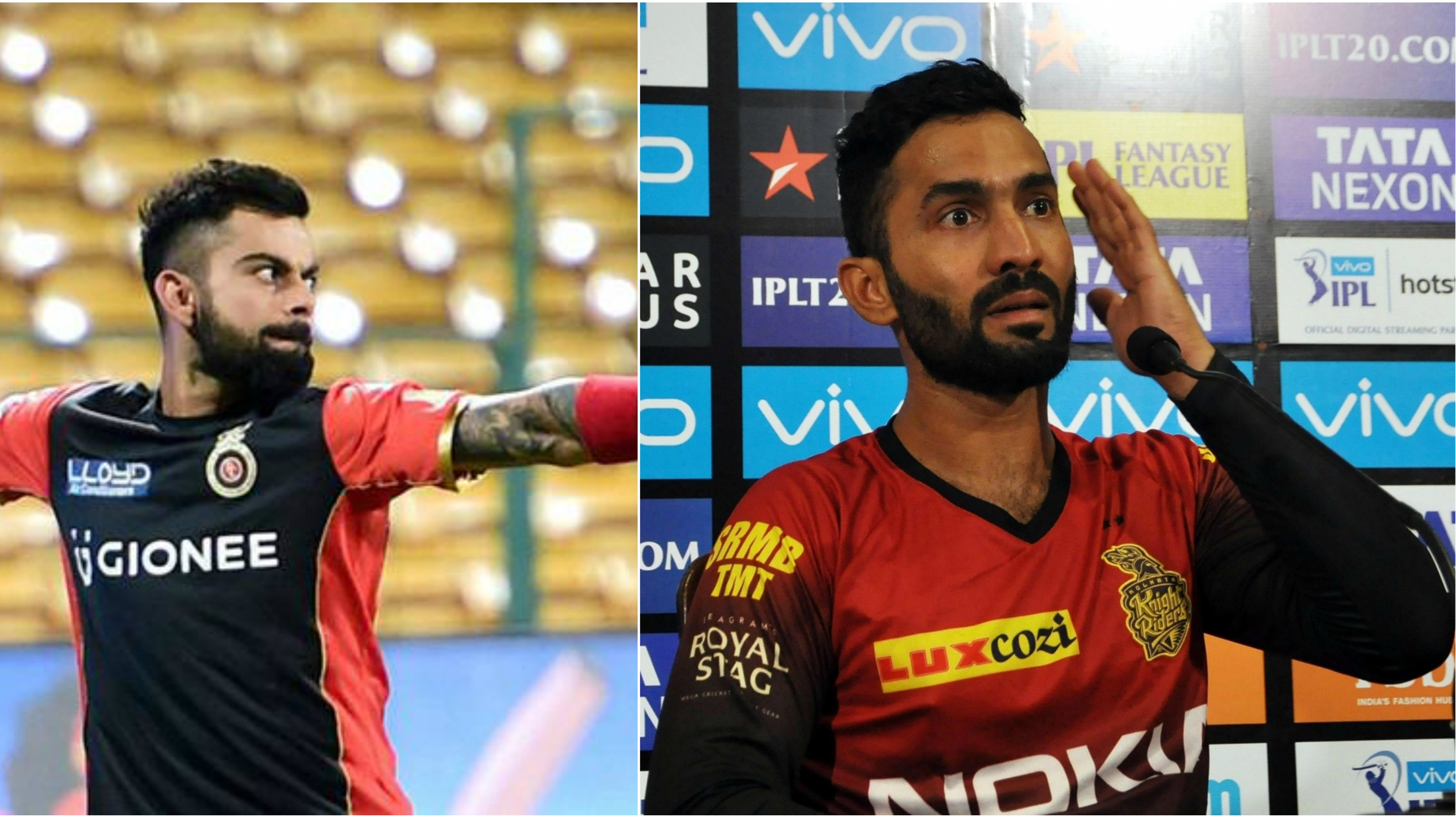 IPL 2018: Match 3, KKR vs RCB: Battle between promise and potential at Eden Gardens