It was the confidence in the team in their abilities that turned the tour around says Virat Kohli.

The recently concluded India's tour of South Africa was really tough one for India's young, Test and limited overs team but the Indian team did their reputation no harm as they came back from losing the first two tests in Cape Town & Centurion to clinch a brave Test win in Johannesburg. That win turned the momentum and the fortunes around for the rest of the tour and subsequently India won a bilateral ODI series for the first time in the rainbow nation and also won the T20I series that followed.

Talking about this special change of fortunes and some of the criticism that he & his team endured after losing the first couple of tests, recently the Indian Captain Virat Kohli, who was present at a book launch, was quoted by PTI reflecting, “You cannot be a robot operating for the sake of what people are going to write or say about you.”

“The most important is self-belief. You need to have the ability to look at things in a very different way than anyone else. We kept looking at things from the other perspective like winning the toss and batting, despite opposition from all quarters.”

India was also criticised in Johanessburg, where it seemed they are backing their instincts and gut feel above the cricketing sense when they batted first on a green top. It turned out to be a blessing as the conditions were very tough and got tougher as the game progressed, making the first innings of the match the best time to bat in the game. On this Virat further added,  “The team believed it’s the best decision for us and we backed it. In cricket with technique and everything, there’s no one way of doing something. There’s always your way and if you believe in your way, you can make things happen.”

“We went to the Test doing all the right things. Our intention was only to win. We were not dishonest to the game we were not scared at any stage. We were brave. We played the game the right way. we were moving ahead at all times. It’s been a start, a turnaround after two Tests. But the mindset was only one — we want to win, at any cost. That belief got us back after two Tests when no one believed in us,” 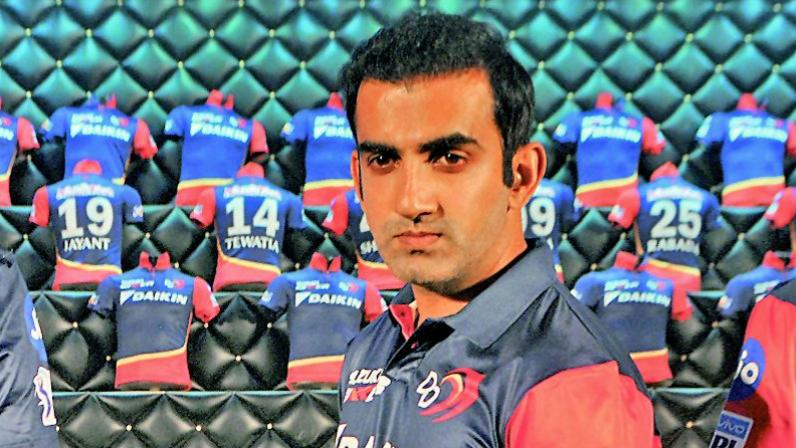 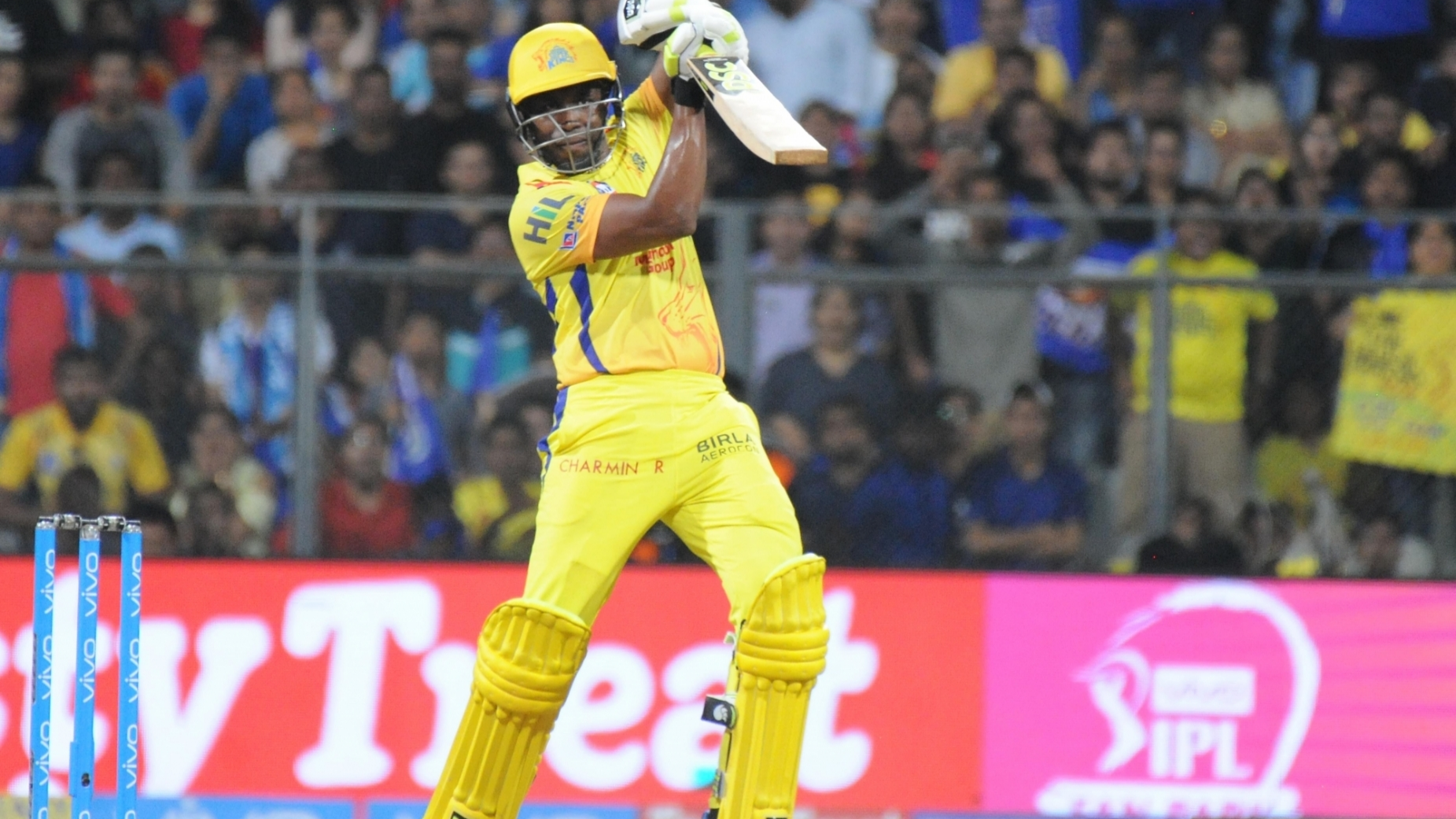 IPL 2018: Dwayne Bravo deems 30-ball 68 against Mumbai Indians as his best knock ever 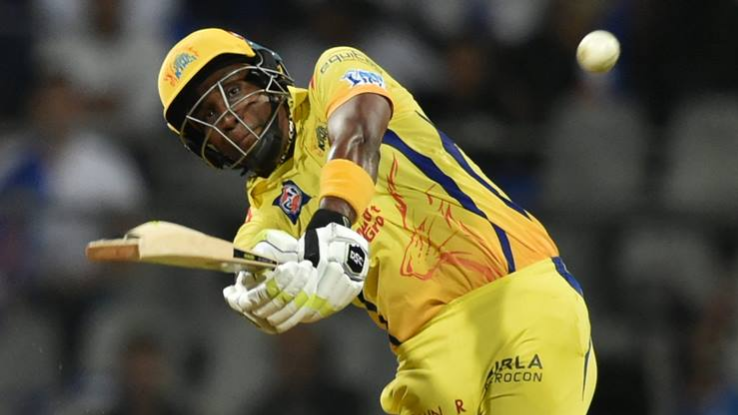