Former India skipper MS Dhoni has decided to make a comeback in the white jersey. Dhoni will play Tests again after more than 3 years and that has created a buzz around the social media.

Dhoni is back in the side after Indian skipper Virat Kohli requested him to travel with the team for England and Australia tour. The former India skipper is expected to complete his 100 Tests during the tour of Australia and sources also added that Dhoni will be seen leading the Indian side in his 100th Test.

The Ranchi born is just 10 Tests short of the landmark. We may also see him bowling for India, as he is just four balls short of his 100th ball in Tests. India will play a total of 12 Test matches against Afghanistan, England, West Indies and Australia in the upcoming cricket season.

As per reports, Wriddhiman Saha's web history has Naukri.com on top of the list after the news broke out. He is also expected to join the students strike for SSC CGL in Delhi.

Dhoni is currently gearing up for the Indian Premier League starting from April 7.  Speaking about his comeback, Dhoni said, "I am really happy to be back in whites. I really like the color and it gives me peace. Just like Circle of Cricket likes pranking my fans on April Fool."

Whoever got excited is expected to receive a 'Bakra cap' as soon as Royal Challengers Bangalore wins the IPL. Yeah, sorry you won't receive it.

NOTE: SORRY, WE ARE NOT SORRY... IT'S APRIL FOOOOOL'S DAY! 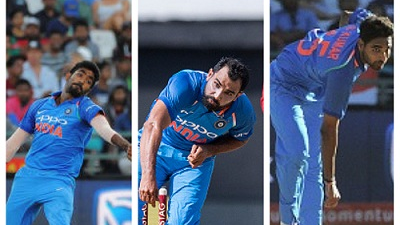 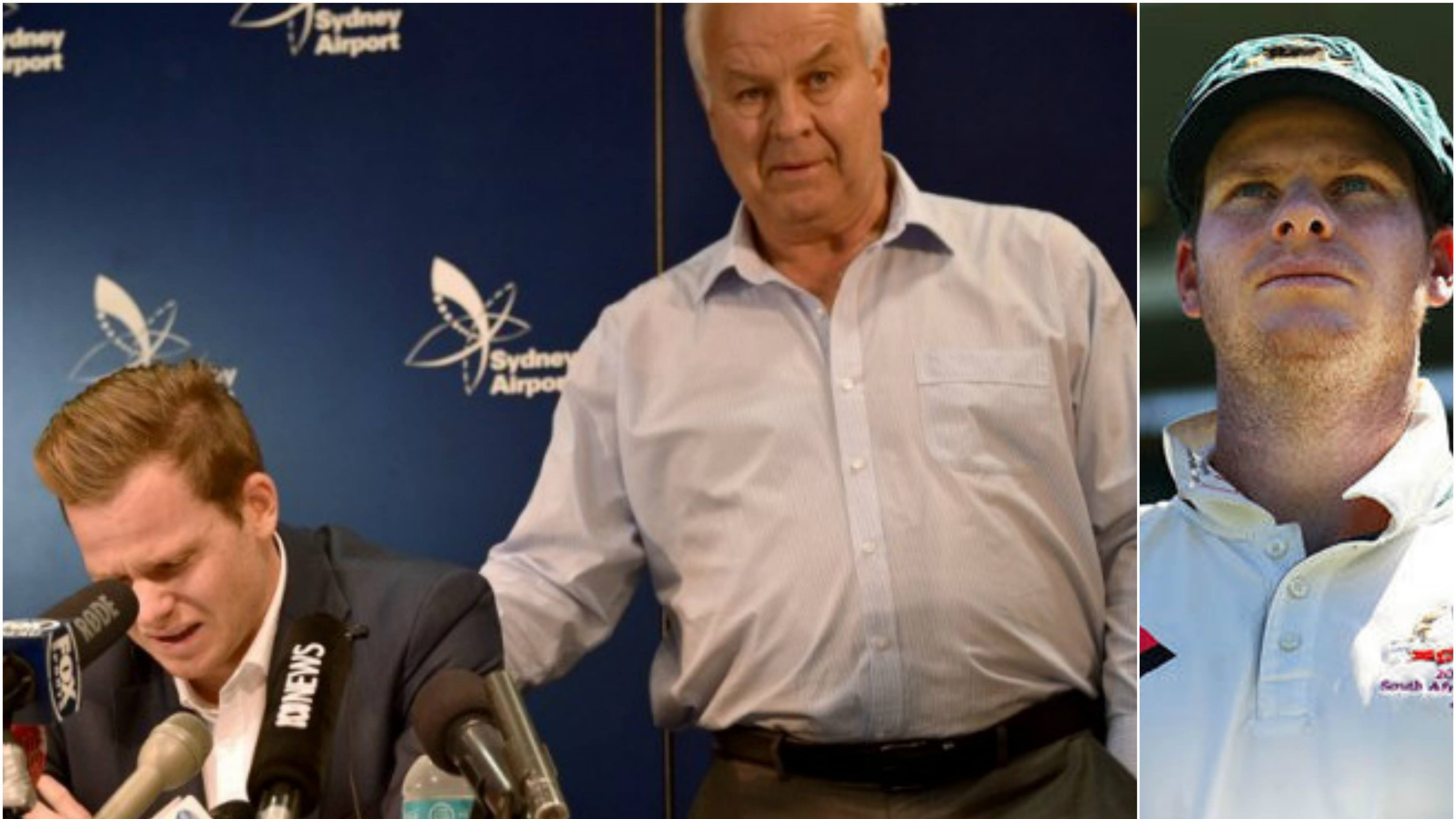 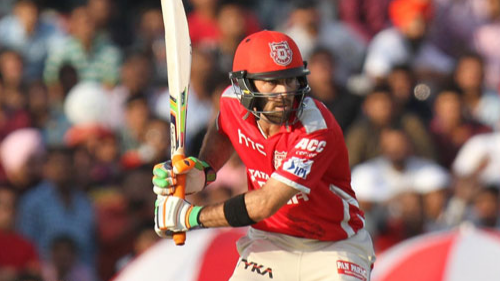 IPL 2018: 5 foreign players with X-Factor who may shine for their franchises