Reverse swing can be achieved without tampering, says Waqar Younis, and Sarfraz Nawaz

This is ridiculous to say reverse swing is cheating, says Sarfraz Nawaz.

One of the greatest bowlers of all time – Waqar Younis, who daunted many dangerous batsmen across the world with his ability to reverse swing a cricket ball at high speed in his era, on Saturday, claimed that the reverse swing can be achieved without tampering the ball.

Former Pakistan head coach further opined that the Duke Ball is the best to generate reverse swing without tampering.

His comment came after ball-tampering scandal in South Africa, where Australian cricketers Steve Smith, David Warner and Cameron Bancroft were caught alter the condition of the ball, and due which they were handed shameful ban by Cricket Australia.

As per AFP, Waqar said, “Of course, the reverse swing can be achieved without cheating. Nowadays most of the bowlers do that and get wickets and help their teams win.”

Waqar further added, “Why do we use the different brand of balls in different countries? In my opinion, the Duke ball is the best and the SG comes close to it. They are the best balls for swing so in order to have uniformity and better swing, these balls should be used everywhere. This will help bowlers and this will also produce better batsmen. We should solve the problem and not indulge in the blame game.”

Sarfraz signed off by saying, “It was and will remain an art, but resorting to tampering is cheating and that was what Australians did to beat South Africa and were deservedly punished. Conventional swing is simple -- if the seam is angled toward the slip fielders it will swing away from the right-handed batsman, and if the seam is angled towards the leg side it will swing into the batsman. Reverse swing is totally opposite.” 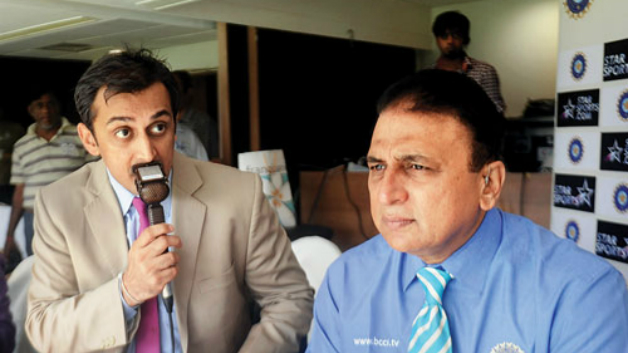 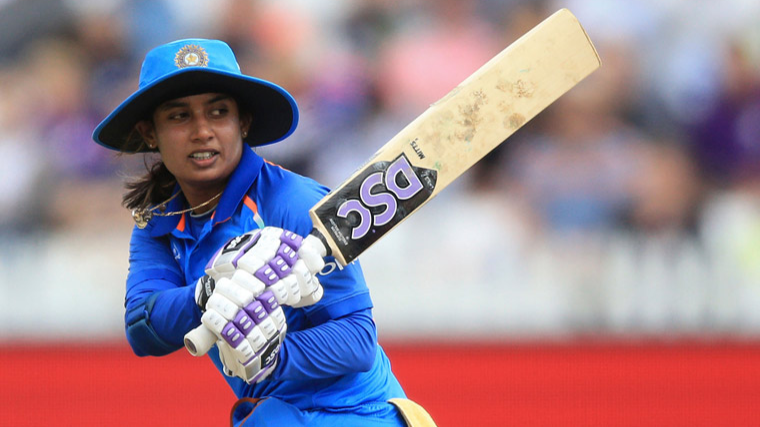 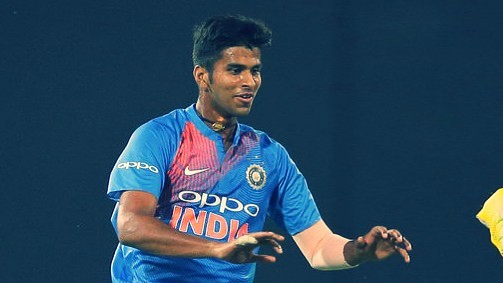