Zimbabwe failed to qualify for the 2019 World Cup.

In the aftermath of Zimbabwe’s failure to qualify for the 2019 ICC World Cup, the Zimbabwe Cricket has rained down hard on the leadership of the team.

Zimbabwe Cricket removed Graeme Cremer as captain of the team and asked coach Heath Streak and his support staff to resign. This is believed to be a purge conducted by ZC, as the World Cup qualifiers, which were held in Zimbabwe, saw Afghanistan and West Indies qualify for the 2019 World Cup.

In a brief email sent to Streak by Faisal Hasnain on Thursday evening, a copy of which has been seen by Cricbuzz.com, ZC's managing director wrote: "Further to our discussions, please give your technical staff (and yourself included) until 3 PM tomorrow to formally resign. After which time the technical team can consider themselves dismissed and relieved of their duties with immediate effect."

Under-19 coach Stephen Mangongo and A team coach Wayne James are also expected to be removed from their roles. Zimbabwe's Under-19 side fell at the first hurdle during the World Cup in January, while the A team was thrashed 5-0 on a tour of the United Arab Emirates last year. 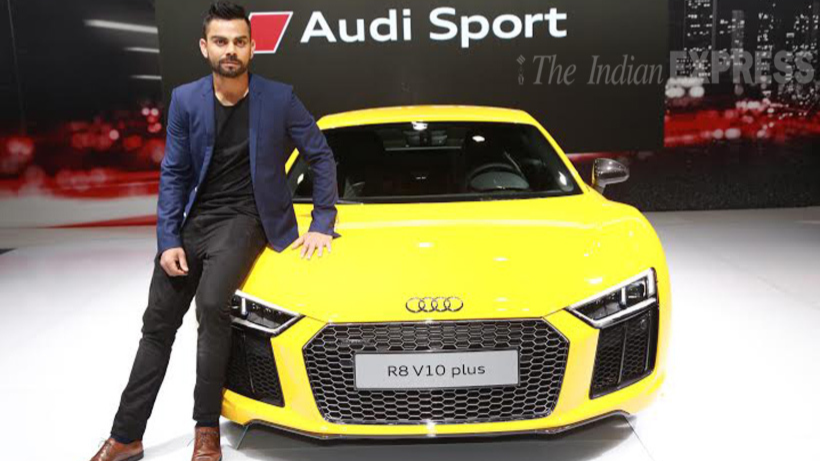 Virat Kohli welcomes another ultimate supercar to his collection 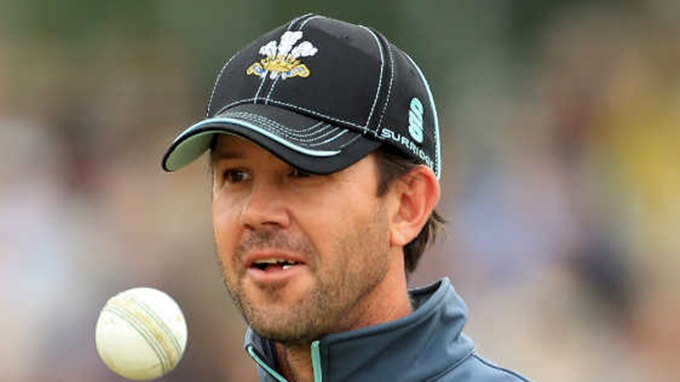 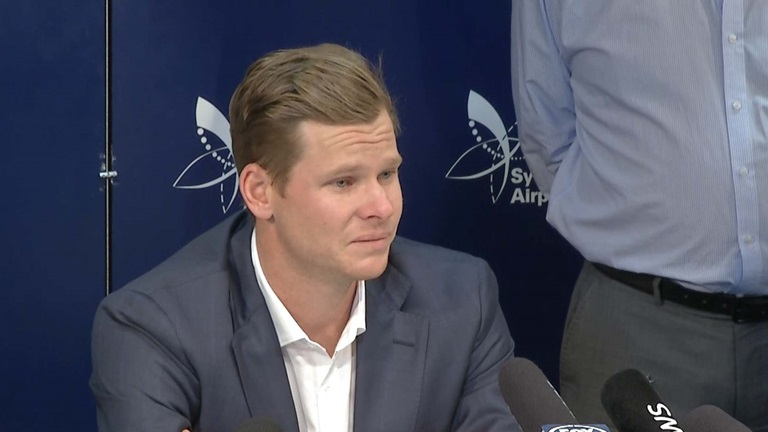 British media shows no sympathy for Steve Smith; calls him a cry baby