David Warner apologizes to fans after the ball-tampering controversy

Warner received a one year ban by Cricket Australia.

David Warner has apologized to fans after the ball-tampering scandal. He took to social media to share his written apology.

Warner and Steve Smith were called back to Australia on Thursday as the fallout over the controversy continued. They have received a year ban each by Cricket Australia.

“Mistakes have been made which have damaged cricket. I apologise for my part and take responsibility for it. I understand the distress this has caused the sport and its fans," he wrote. "It’s a stain on the game we all love and I have loved since I was a boy. I need to take a deep breath and spend time with my family, friends and trusted advisers. You will hear from me in a few days,” Warner added in his post.

Warner was charged by CA for planning the whole tampering and instructing Cameron Bancroft to carry it out. Opening batsman Bancroft, who did the ball tampering, was suspended for nine months.

The explosive southpaw batsman was removed from IPL. Before IPL ban, Warner had stepped down as captain of Sunrisers Hyderabad and Smith did the same with his franchise Rajasthan Royals.

IPL chairman Rajiv Shukla said: "The players that they [Cricket Australia] have banned, we are also barring those two players from this season. The franchises will get replacements for the players." 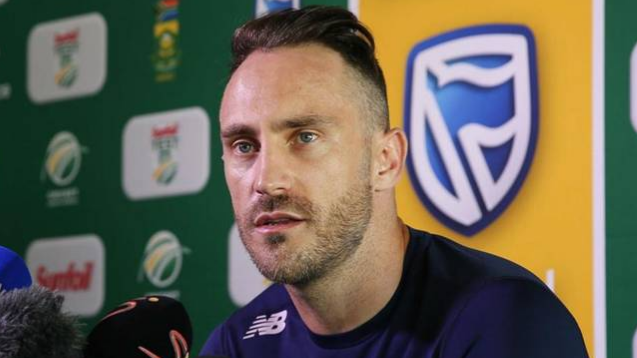 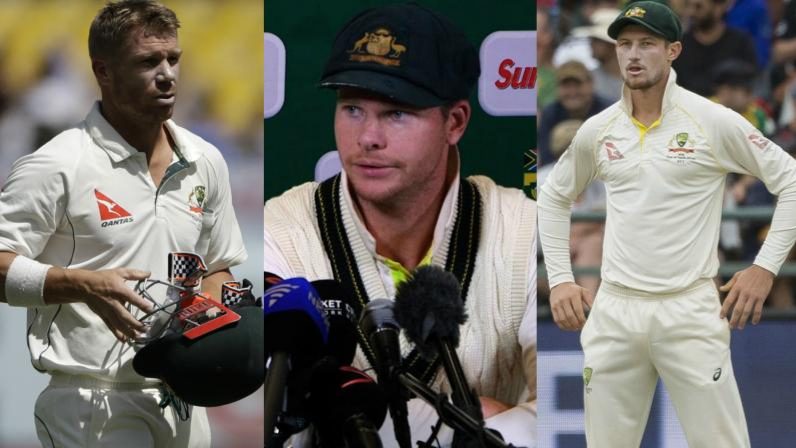 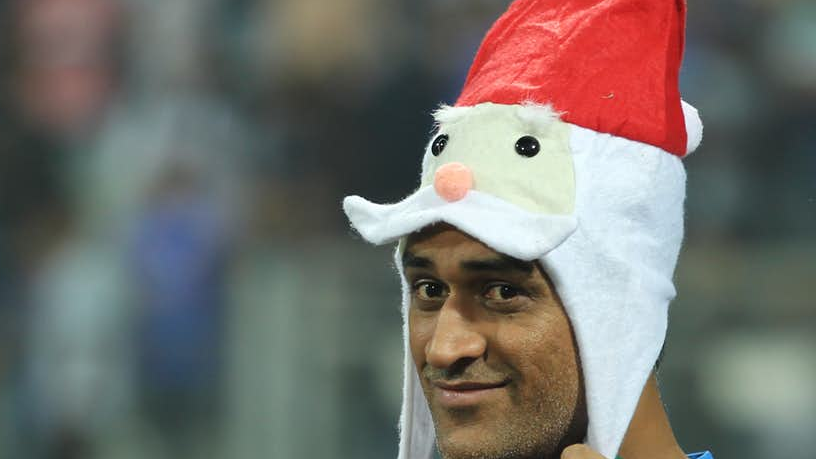