Pakistan’s fast-bowling great –Wasim Akram, who is considered as one of the greatest bowlers of all time, on Wednesday, Wasim confirmed that he has not joined any political party, but is supporting his cricket mentor Imran Khan, who serves as the parliamentary leader of the Pakistan Tehreek-e-Insaf party.

For the last few days, the reports are doing the rounds that Wasim is joining legendary Pakistan cricketer Imran’s party Tehreek-e-Insaf, but now Akram cleared all rumors.

The renowned cricket commentator further said that Imran helped him a lot in his career, and played a key role in his success. Akram had said, “Imran was instrumental for my success. But for him, I wouldn’t have known how to bowl to some of the best batsmen in the world. It was he who told me the strong points and weaknesses of some of the top batsmen. I have always listened to his advice very carefully.”

Akram signed off by saying, “I will be flying to Australia in April with regard to Imran’s hospital launch. Since Imran will be busy with politics he had asked to me if I would be free to go there.” 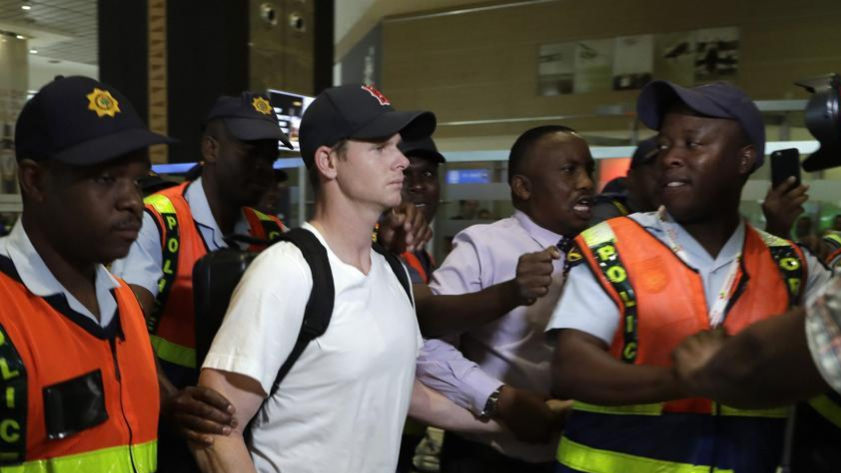 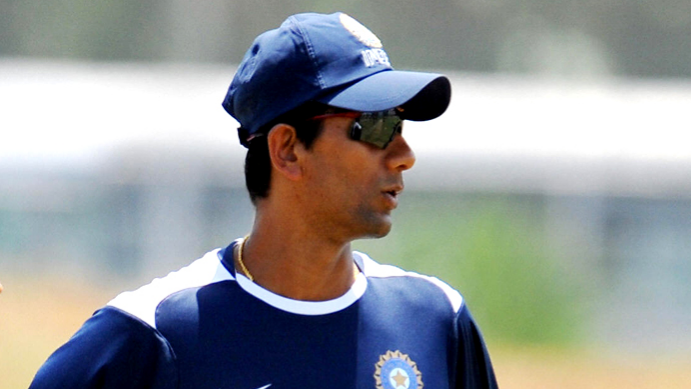 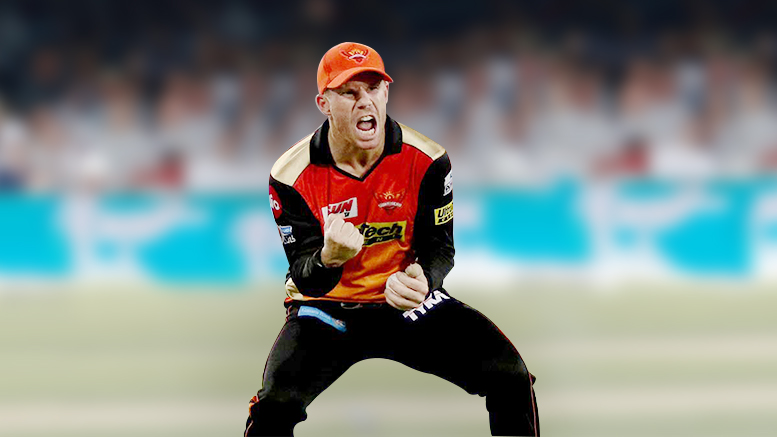