Sarfraz Ahmed was conferred with the Sitara-e-Imtiaz by Governor Sindh Mohammad Zubair.

Pakistan cricket team captain –Sarfraz Ahmed has been conferred with Pakistan’s third-highest civilian award – Sitara-e-Imtiaz at a ceremony held at the Governor House in Karachi on Friday (23 March).

Sarfraz was conferred with the award by Governor Sindh Mohammad Zubair on the occasion of Pakistan Day in Karachi. With the honor, the 30-year-old has become the youngest Pakistani cricketer to receive the Sitara-e-Imtiaz award.

Beside Sarfraz, Misbah-ul-Haq, Younis Khan and Shahid Afridi were also honored with the Sitara-e-Imtiaz award for their services towards the game of Cricket.

He told Geo TV after receiving the award, “It is a matter of great honor for me and my family. Whatever I am today is because of Pakistan and I will continue to serve my country in every capacity I am in.”

Meanwhile, Sarfraz’s father-in-law Syed Aftab Ali Shah told Sportstar, “It is a big moment for the family. It is an extremely proud moment for all of us.”

There are four more cricketers who had received the third-highest civilian award are –Javed Miandad in 1992, Inzamam ul Haq in 2005, Mohammad Yousuf in 2011, and Saeed Ajmal in 2015.

Sarfraz led Pakistan to the ICC Champions Trophy title last year since then his career graph has reached the peak. Recently, he led Quetta Gladiators to the eliminator of the Pakistan Premier League (PSL) 2018.

The final of the 3rd edition of the PSL 2018 will be played between Islamabad United and Peshawar Zalmi at the National Stadium, in Karachi on Sunday (25 March). 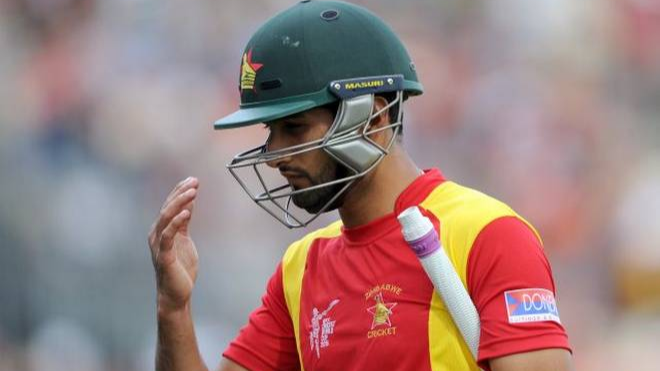 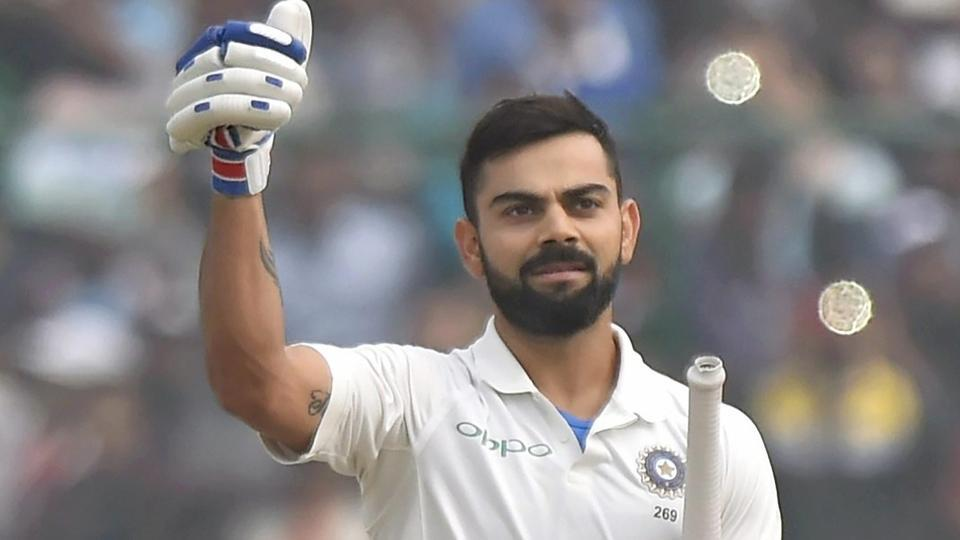 Virat Kohli opts for a county stint with Surrey 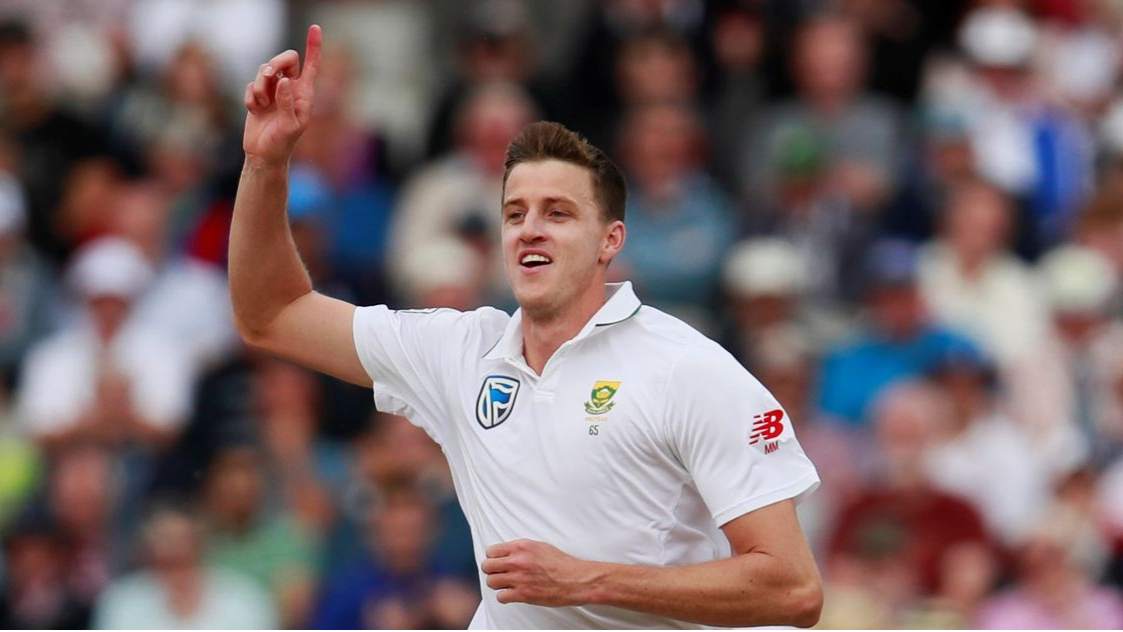