Mohammed Shami expresses his gratitude after being cleared from fixing charges

The Board of Control for Cricket in India (BCCI) on Thursday (March 22) finished their probe into the match-fixing allegations labelled against speedster Mohammed Shami by his wife, Hasin Jahan. The cricket board confirmed that ‘no further actions/proceedings under the BCCI anti-corruption code are warranted in the matter’.

With the decision, the BCCI also clarified that Shami will be awarded the ‘Grade B’ central contract. The likes of KL Rahul, Umesh Yadav, Kuldeep Yadav, Yuzvendra Chahal, Hardik Pandya, Ishant Sharma and Dinesh Karthik were already slotted in this category. Players in this category will fetch Rs 3 crore annually.

Relieved after the decision, Shami took to micro-blogging site Twitter and thanked everyone for their love and support in this difficult juncture of his life.

It is pertinent to mention here that the BCCI had put Shami's contract on hold after the news of infidelity claim emerged out against him on March 6. The Indian cricket board had announced the Annual Player Contracts for its men and women cricketers on March 7.

In its media release on Thursday (March 22), the BCCI suggested that they had withheld Shami’s name due to the fixing charges.

“The Committee of Administrators (CoA) had requested Mr Neeraj Kumar, former Police Commissioner of Delhi and Head of BCCI Anti-Corruption Unit, to investigate the allegations against Mohd. Shami insofar as they pertain to the provisions of the BCCI Anti-Corruption Code,” the BCCI stated in a formal statement.

According to the release, based on the conclusions made by Neeraj Kumar that were submitted to the CoA in a ‘confidential’ file, Shami has been given a clean chit and deemed cleared to play for India and in the upcoming IPL. 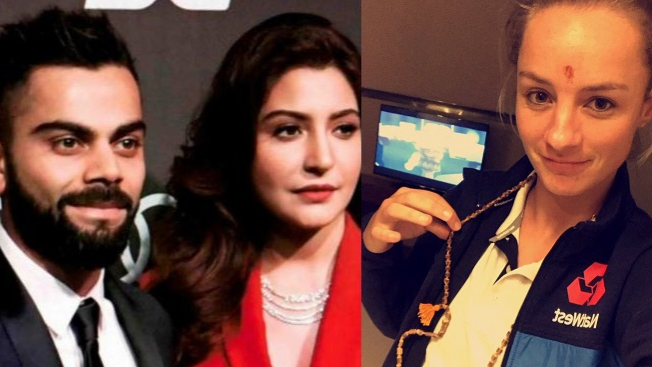 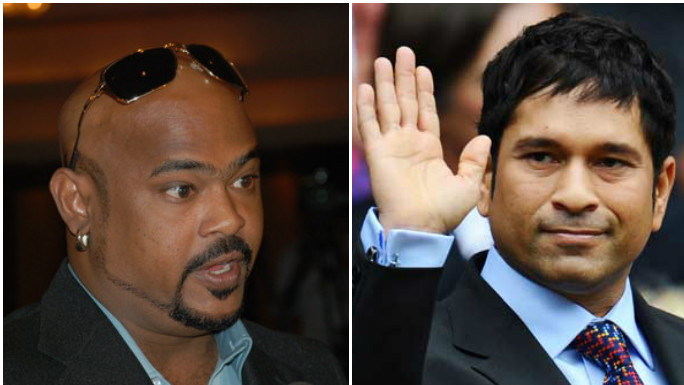 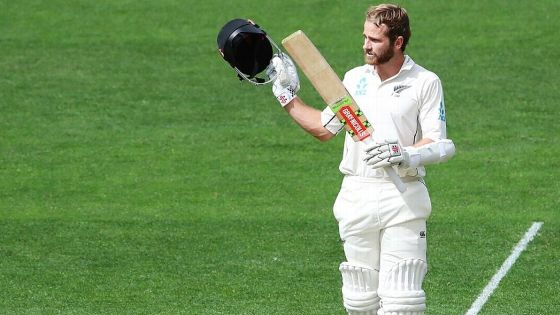