Shreyas Iyer is excited to play under Ricky Ponting and also had some advice for U19 players.

The year was 2015 and a young Mumbai batsman Shreyas Iyer was waiting to see, if he will be picked up in the 2015 IPL auctions. Not only Iyer was picked up, he became the most expensive uncapped India player in the auction.

In November of 2017, Iyer was handed his India debut in the T20I against New Zealand and he spent the next few months juggling his commitments for Mumbai and India.

Wisden India interviewed the latest and perhaps the most talented India batsman Shreyas Iyer and here are some excerpts from the interview.

“It was a learning process, playing alongside the Indian guns and also how to face top-quality bowlers,” he explained to Wisden India. “I realised that it was not as easy as when we play in India but all in all, it was a great performance by the team and also I got to learn a lot from my teammates and the opposition as well.”

He further said, “(The 2017-18 season) was an average season compared to what I’ve been scoring for the last two years. I was the leading run-scorer, so it wasn’t that bad and I was scoring consistently at that time. It’s just that there were two-three matches where I couldn’t convert my scores into big ones, otherwise it has been a good journey throughout.”

Talking about being retained by Delhi Daredevils for IPL 2018, Iyer said, “Talking about expectations, you know the second season when I played very badly, I didn’t have expectations of myself and I said that on air as well. You know, that really disappointed me and after that, I started setting enough goals for myself and I could achieve them or at least get close to them. I set a benchmark for myself and try to at least get close to it.”

“He’s an aggressive coach and gives a lot of freedom to his players. You never feel like you’re playing in a team with a coach and support staff, very diplomatic. He’s the kind of guy who backs his players and believes in his players. Obviously, he’ll be the guy to approach to get to know his mindset when he used to play back in his days,” said Iyer with muted excitement, about the DD coach Ricky Ponting.

He also praised Glenn Maxwell, saying, “He goes in straightaway, starts knocking the ball around the park from the first ball. I want to get to know about his mindset and how he plays and what his (mindset) is on the field.”

Iyer also talked about changes in his game, “I have totally changed it, even my batting style. I used to straightaway knock the ball and back my instincts from the first ball but now I’m taking a little time. I know that if I take some time and (get my eye in), I can face more balls. I have got a planned mindset, how I can go about my innings.”

“My advice is that, no matter what happens, whether you play or not, U-19 is just the start of something big. If you do well there and if you have belief in yourself that you can play at the highest level, you will. If you don’t believe in yourself, you cannot,” he said when asked to say a few words to the U19 players participating in the IPL.

However, he said that he loved captaining India B side.

He said, “I really loved captaining the side because it totally changes me as an individual. The way I think towards the game changes and the approach also changes because you have to handle the whole team and also you’ve got to get the best results out of them. I was really enjoying that process and I wasn’t thinking much about the results. Maybe that’s the reason I could get the best out of everyone and all of them enjoyed my company. Hopefully, I keep doing the same in the future.” 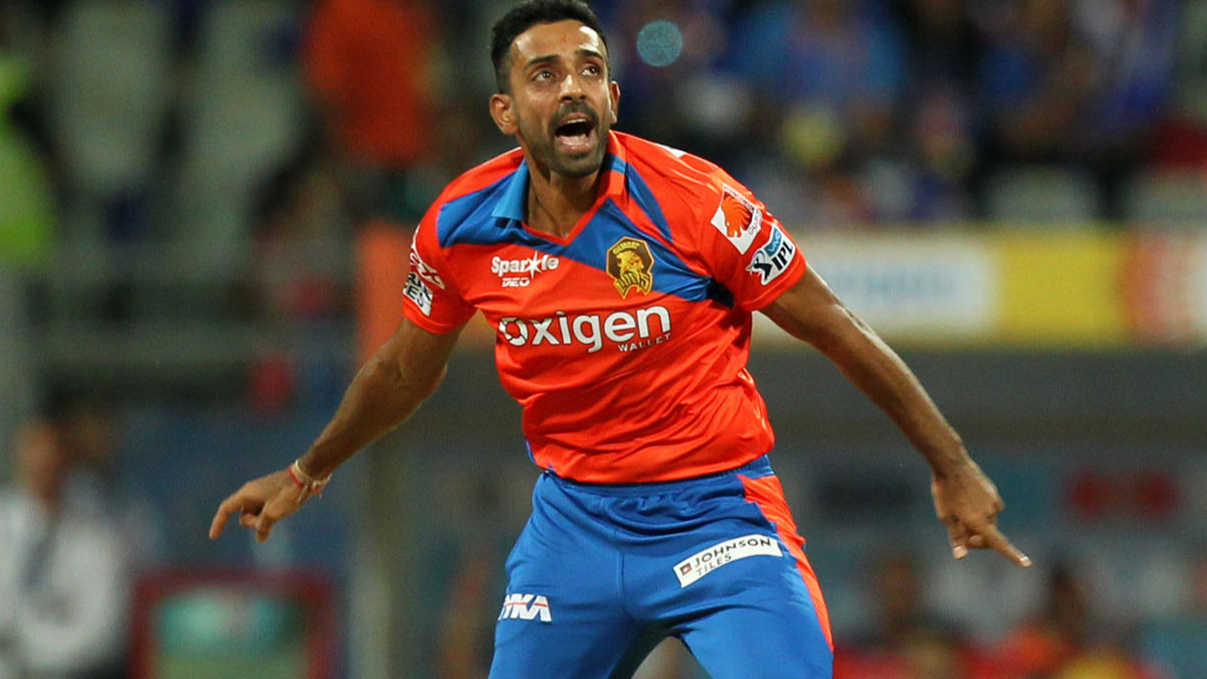 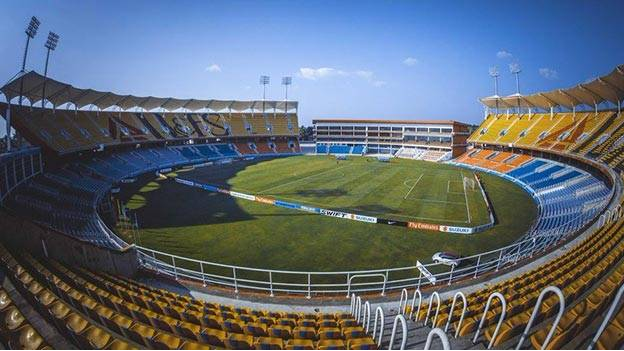 India vs. West Indies ODI will be hosted in Thiruvananthapuram by Kerala Cricket Association 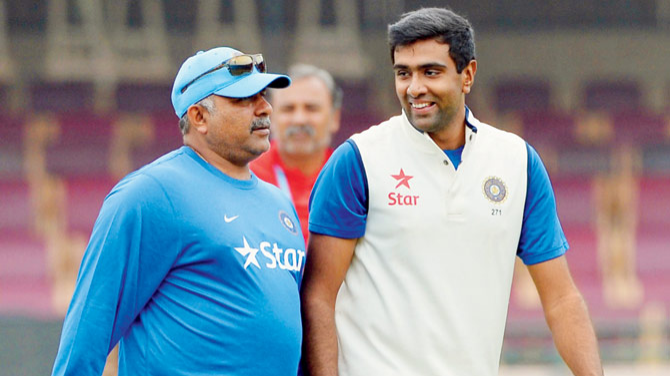