The sixth edition of the Wisden India Almanack features Indian batsman KL Rahul as their Cricketer of the Year. The Almanack also paid a grand tribute to the India Women’s team for reaching the finals of the Women’s World Cup 2017 in England.

Virat Kohli was the most successful Indian and international cricketer and editor Suresh Menon mentioned in his notes that, “Kohli is already the statistician’s delight; if he does well abroad, he will become history’s darling too.”

The Almanack heaped praises on Mithali Raj led India Women’s team for their performance in the World Cup last year.

Deepti Sharma, a star at the World Cup is one of the ‘Cricketers of the Year’ while Shantha Rangaswamy, India’s first woman superstar, has been inducted into the Wisden India Hall of Fame alongside Erapalli Prasanna.

Gujarat batsman Priyank Panchal, Pakistani bowler Hasan Ali and Bangladeshi opener Tamim Iqbal are the other Cricketers of the Year. 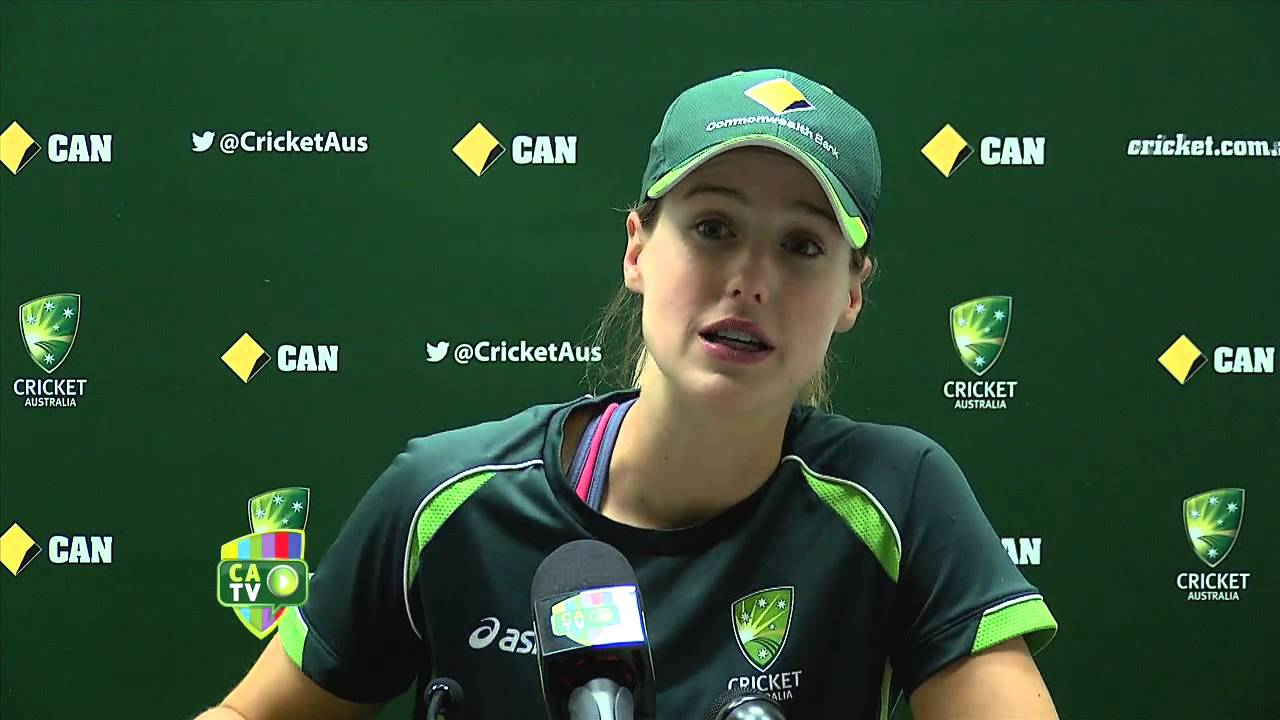 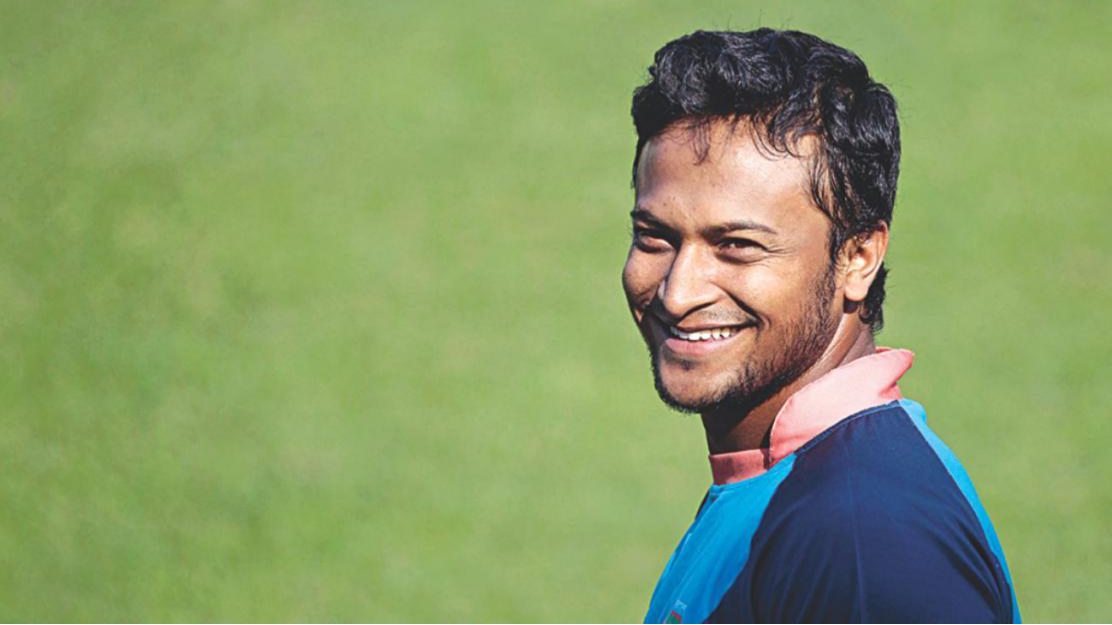 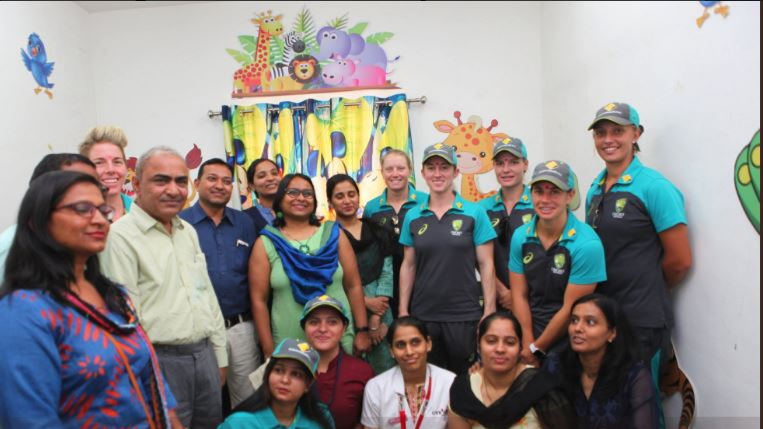