Sri Lanka Cricket (SLC) is all set to re-launch the proposed Lanka Premier League (LPL) this year in August, and SLC President Thilanga Sumathipala wants Indian players to participate in the T20 tournament, for which he has asked the Indian Cricket Board (BCCI) to allow its players.

Originally, the tournament was established in 2012 but SLC had to call off the T20 league in the next two years due to organizational issues and lack of sponsorship.

Now, SLC is resuming the tournament in a bid to uplift the standard of Lanka cricket. The LPL is scheduled for August 18 to September 16 –in the duration, there are no international commitments for Lanka.

The BCCI did not provide the no objection certificates (NOC) to its players to participate in other domestic leagues, but Sumathipala believes that the Indian Board should allow players outside the contract at least.

Thilanga also said that if SLC can allow its players to play in the Indian Premier League (IPL) then why not India, and he believes that BCCI should allow their players excluding its top 30, as there are many talented players in the country and they have time after IPL.

According to a report in The Indian Express, SLC President said, “We would like BCCI to allow players who are outside the 30 contracted players list to play. I’m making my appeal to the BCCI. I can understand the contracted top players playing for the country should be protected and there are 100 of talented players in India. They have time after IPL. We are 20 million but we allow our players to play outside. I think Indian players should allow player outside their top 30.”

He signed off by saying, “In fairness to the BCCI, India’s top players will have to play all formats. It’s a fairly big load. So you can’t allow them to play elsewhere. My position is if they say “these are my top 30-40 players”, it’s fine, but there will be players who would have played 5-6 ODIs and not playing now, you are depriving them of opportunities, especially when there is no cricket in India.” 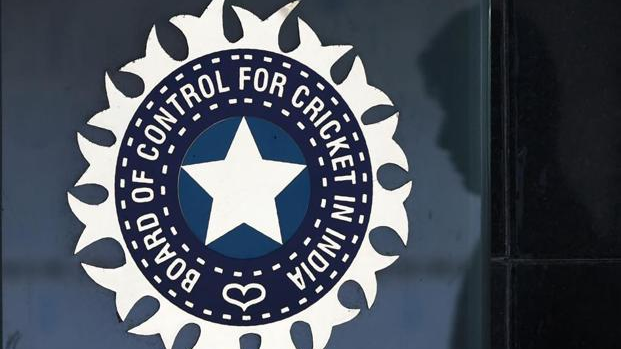 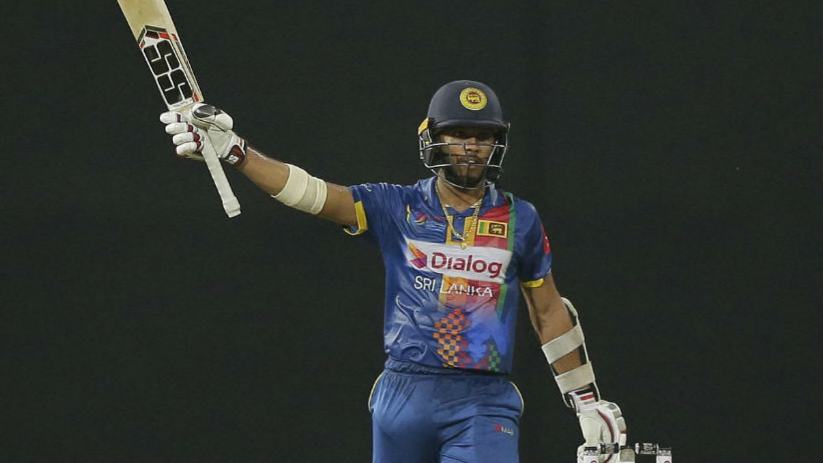 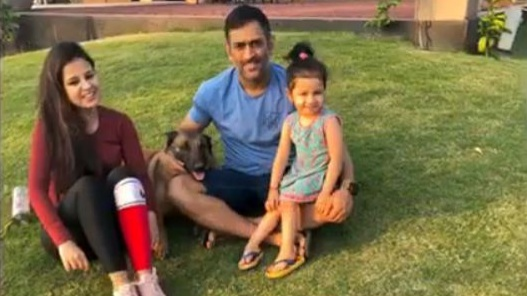 Watch: MS Dhoni and his fun time with family