Mayank Agarwal and Virender Sehwag are both part of KXIP in IPL 2018.

Mayank Agarwal made quite a lot of noise with his bat in the current domestic season, amassing tons of runs in Ranji Trophy, Vijay Hazare Trophy and Deodhar trophy.

Recently, the aggressive batsman from Karnataka talked to Sportstarlive.com recalled his meeting with his idol Virender Sehwag. The year was 2013, when Karnataka faced Delhi in a Ranji Trophy game at the Feroze Shah Kotla.

Mayank says, “I had just started my career. I could never imagine I would get to meet my idol, Virender Sehwag, who was still the opener for Delhi. I was lucky to have spent 15 minutes with him, talking cricket. It’s a moment that I cherish.”

Mayank continues, “I was so busy listening to him that the thought of clicking a photograph never crossed my mind. I think I was more interested in his advice. Among other things, we discussed a batsman’s mindset and basic techniques. I asked him how he goes about things, what he does while batting and how he dominates the bowlers. He told me his training methods, which I don’t want to let out, as I follow them now. But there is one thing he told me he really looked forward to — middling the ball after watching it closely; he really used to enjoy that feeling.”

Talking about the advice he got from Sehwag, Mayank said, “He told me to keep my batting simple and not complicate it too much by stressing on technique. The basics needed to be right and that’s it. ‘You should enjoy doing what you like doing’ still rings in my ears. Sehwag’s policy was simple, once you simplify things and focus on a particular thing or two, it really helps. I picked that from him and I continue to follow that.”

Mayank concluded, “To my luck, he is also the mentor at Kings XI Punjab in the IPL, my new team. When the camp starts, I will probably get to spend some time with him and also, take a picture.” 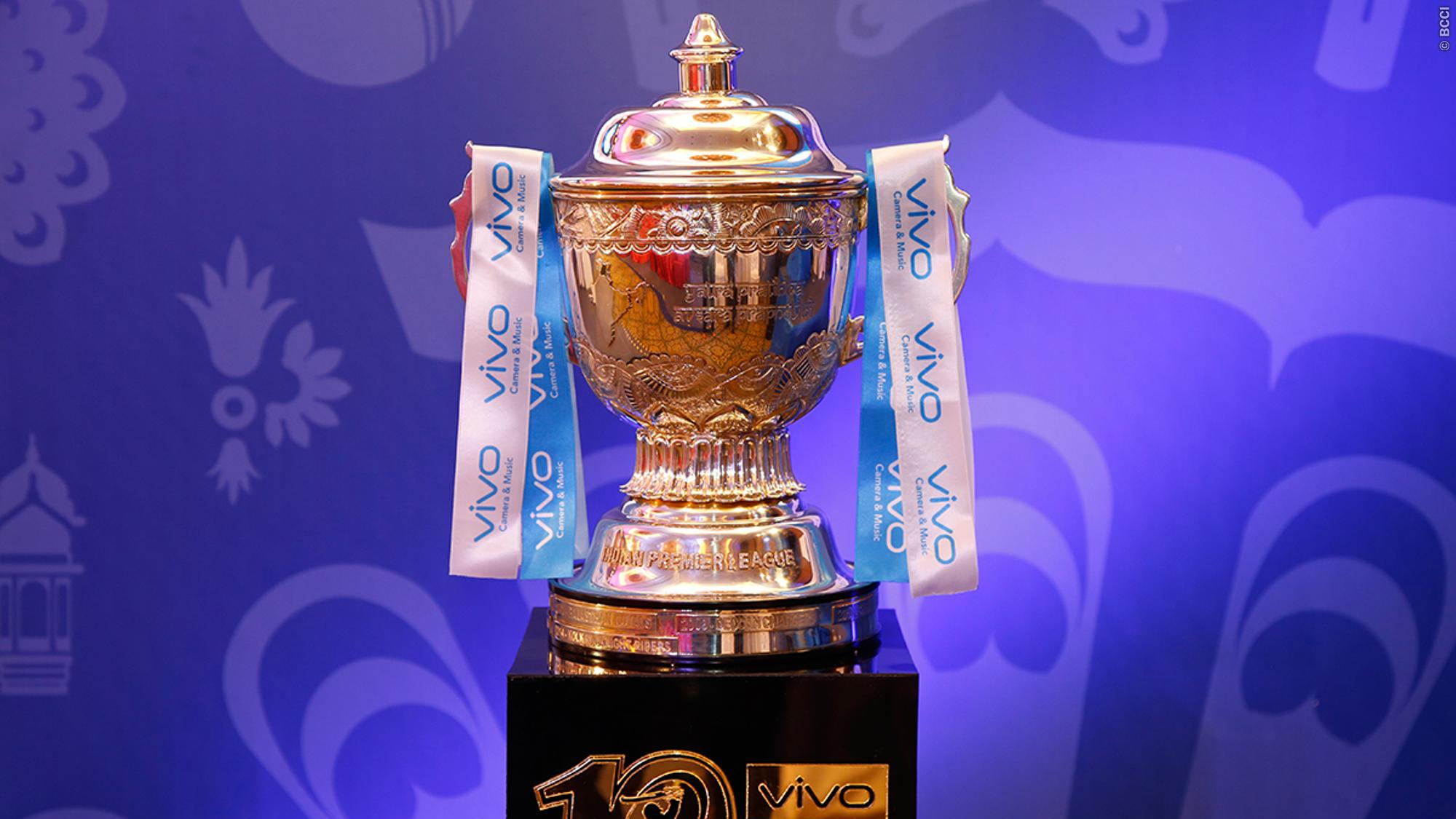 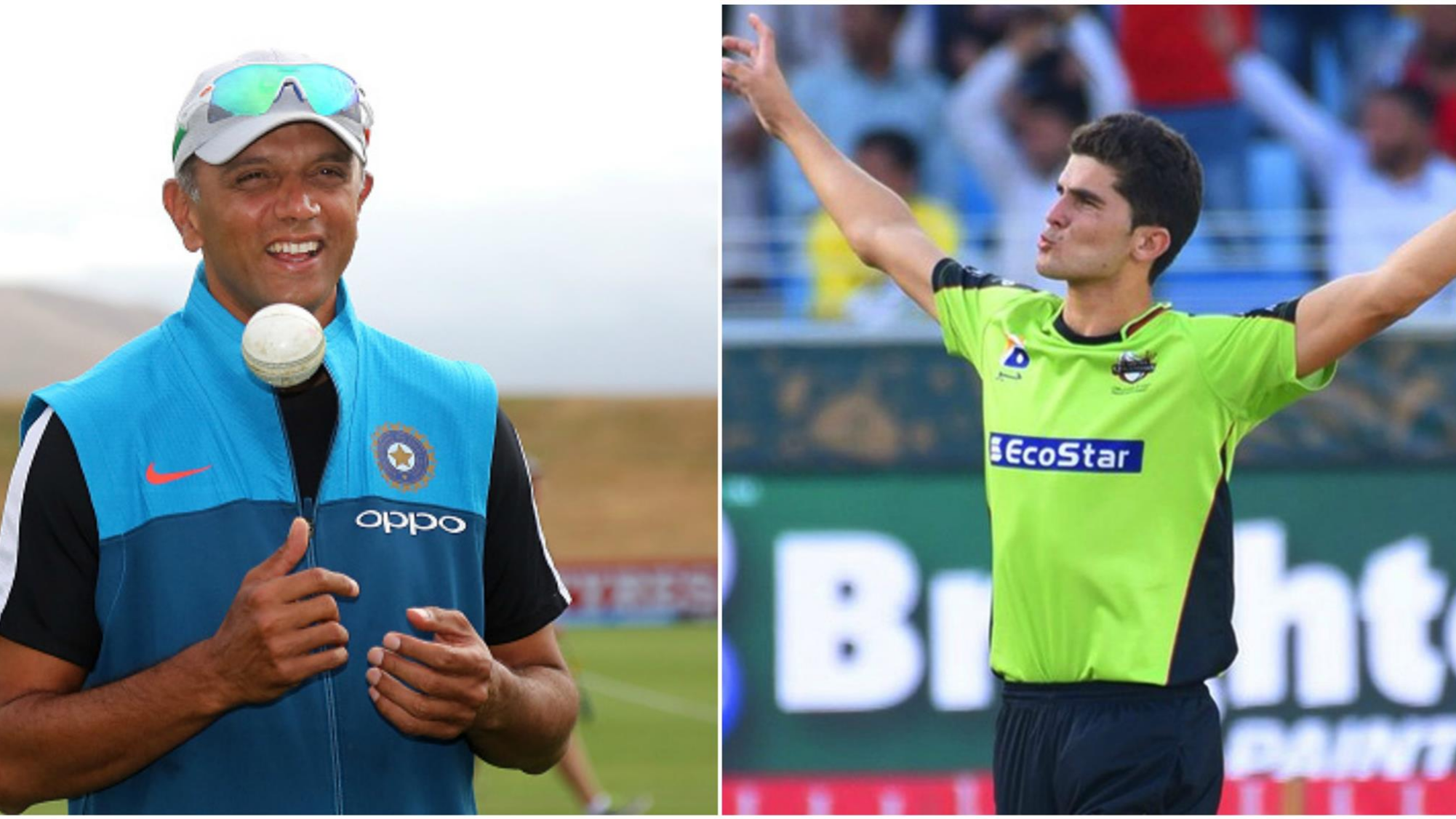 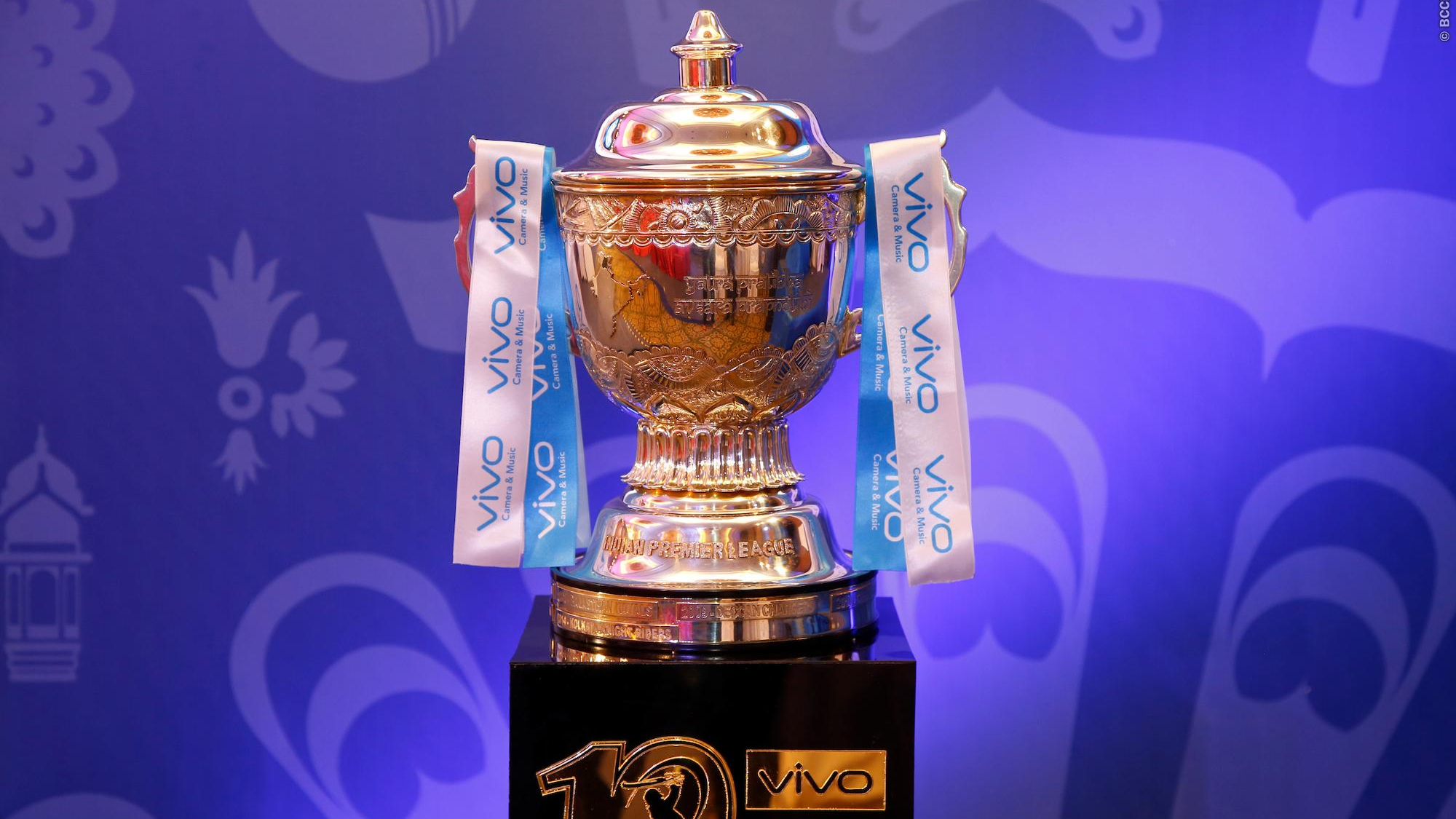