N Srinivasan deeply hurt by Dilip Vengsarkar’s remarks on him

Vengsarkar has alleged that Srinivasan was instrumental in having him removed as the as the selection panel chief.

Former BCCI president N Srinivasan on Friday (March 9) rubbished all the derogatory allegations made against him by former India captain Dilip Vengsarkar, saying that it is rather amateurish of the former selector to act in such a manner.

Vengsarkar, who was the national chief selector from 2006-10, had recently said that BCCI’s chairman N Srinivasan was gutted with his decision to select Virat Kohli in the team ahead of Chennai’s Subramaniam Badrinath back in 2008. He had also alleged that Srinivasan was instrumental in having him removed as the selection panel chief just because of this decision.

"At the outset, I deny this as completely false, motivated and without any basis. It is a pity that Vengsarkar is trying to cast aspersions on me. I find it unbecoming and highly unprofessional of a former selector to act in such a manner," Srinivasan said according to TOI.

Srinivasan further went on to say that he had no ill feeling with Vengsarkar.

"All of us have been great admirers of the batting skills of Vengsarkar. If I recall, for his benefit match back in 1994 - India Cements had contributed Rs 1 lakh which at that time was a princely sum. I have always respected him as a cricketer. I am sorry that he talks like this," he added.

Elaborating the whole turn of events, Srinivasan has drawn everyone’s attention towards the fact that in 2008 Vengsarkar was serving as the vice-president of Mumbai Cricket Association (MCA) apart from being the chairman of selection committee back. The ex-BCCI chief talked about the working committee meeting, held in August 2008 wherein it was unanimously decided that a person who is the office-bearer of the BCCI or any of the member units can't be considered for a selector's role.

"Vengsarkar continued as the vice-president of the MCA until 2010 and again in 2014 as he could not have been considered at all for the post of selector. The decision was clear - you can't be on both sides. This is a simple rule and he was aware of it. He is trying to create some controversy by suggesting that I was behind his removal when I was the treasurer of the BCCI," concluded Srinivasan. 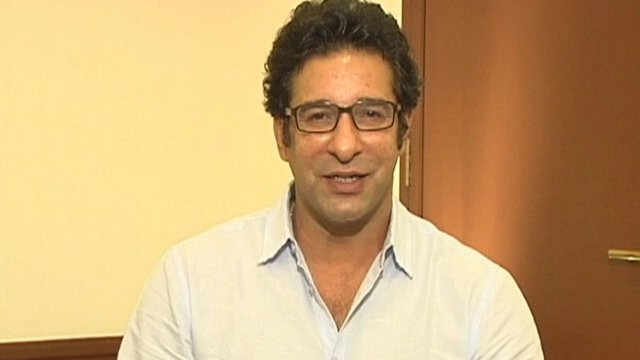 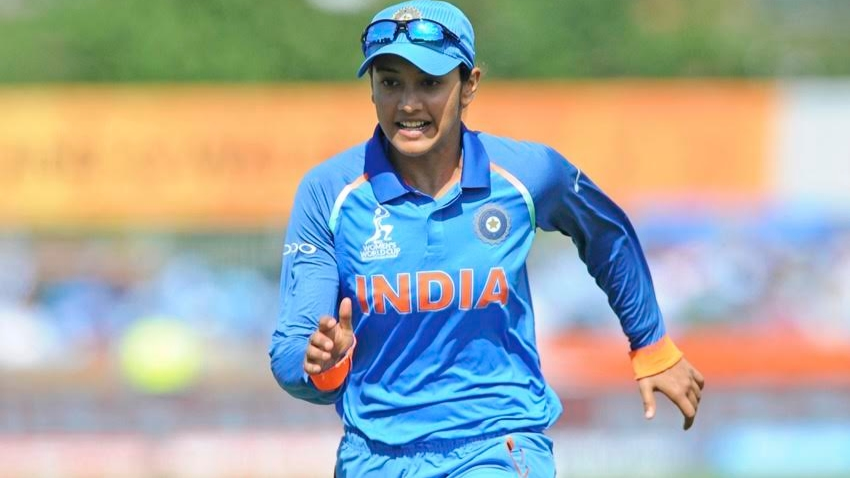 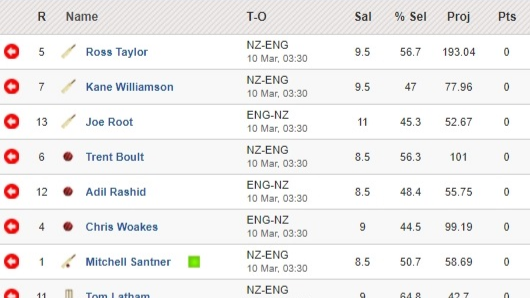