Reports of Imad Wasim as the successor of  Sarfraz Ahmed has been doing the rounds in Pakistan media houses for quite some time now. Now Pakistan head coach Mickey Arthur has clarified all notions regarding his future as Pakistan skipper.

In an interview with Pakistan Today,  Mickey Arthur hinted at the possibility that Imad Wasim could ‘probably’ lead Pakistan in future, clarifying that Sarfraz Ahmed will remain the captain in all formats under him.

Responding to a question on whether he believed Imad Wasim would be the future captain of Pakistan side, Arthur said, “In future, he (Imad) probably can, but all I know is that Sarfraz is entrenched in all formats and as long as I am coaching Pakistan, I will have Sarfraz Ahmed with me.”

On future challenges which awaits the Pakistan cricket team, Arthur highlighted " “Straight after that we will be going into T20s with the West Indies. I have got a very clear picture in my mind about the T20 side, World Cup side and the Test side. We are going to take medical test, fitness test straight after the West Indies series.”

Sarfraz leading Pakistan to Champions Trophy title in2017 has made the cricketing world take the potential of the national seriously now. Pakistan is also staging the third edition of the  PSL in an attempt to churn out the best talent from the country.

Various cricket experts are seeing PSL as a revolutionary change which can bring cricket back in the country. Wasim Akram is the latest to join the league of experts who have voiced their opinion in favor of promoting the league in future as well.

He concluded by saying that  Pakistan will announce their 15 member squad after conducting a fitness Test in Lahore. 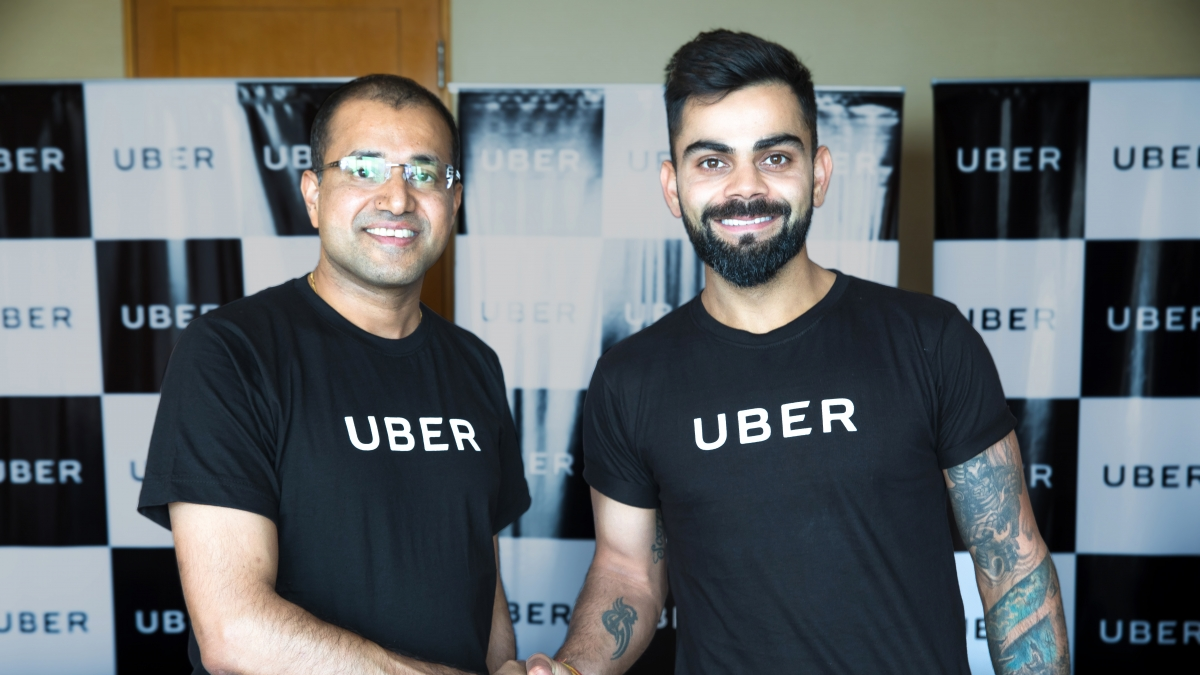 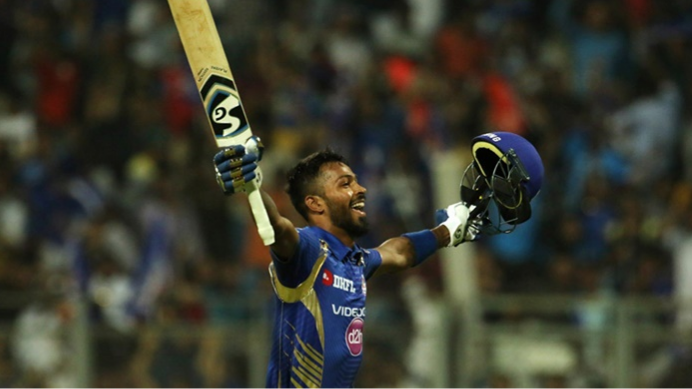 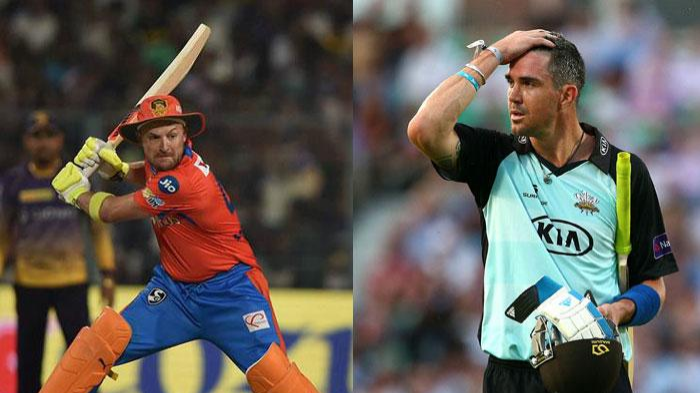 Kevin Pietersen and Brendon McCullum engage in a funny banter