Hassan Ali made a successful comeback to PSL 2018.

Pakistani fast bowling sensation –Hassan Ali, who is currently playing for Peshawar Zalmi in the ongoing Pakistan Super League (PSL) 2018, on Thursday, denied all rumors about his differences with national skipper –Sarfraz Ahmed, saying he treats him like his elder brother

The pacer further said that he respects Sarfraz a lot and he shares a good relationship with every player of the Pakistan team. He also said that his recent success had not gone to his head, saying he is a very humble and down to earth person and only concentrate on his game.

Speaking with Khaleej Time, Hassan Ali said, “It is a wrong notion that after contributing to Pakistan's success recently I have become arrogant. I am very humble and down to earth person - it is just the start of my career and I want to carry on this performance.”

Hassan was phenomenal during the Champions Trophy and played key role in Pakistan’s triumph, but the pacer failed to replicate that performance in the subsequent ODI series in New Zealand, where they suffered a humiliating defeat (4-1).

During this series, Hasan was involved in an on-the-field spat with Sarfraz which made headlines in Pakistan and then the bowler twisted his ankle while playing football which made the matter worse.

Ali further said, “The incident was overblown by the media and it happened in the heat of the moment. I respect Sarfraz a lot and treat him as my elder brother. I want to make it clear that I have no problem with any of the player in the team.”

Hassan made a successful comeback in the PSL 2018, taking 3 for 22 to help Peshawar Zalmi to beat Lahore Qalandars by 10 wickets in Dubai.

He signed off by saying, “I am happy that I am back on the field and will try to contribute to the success of the team which opened the doors of international cricket for me.” 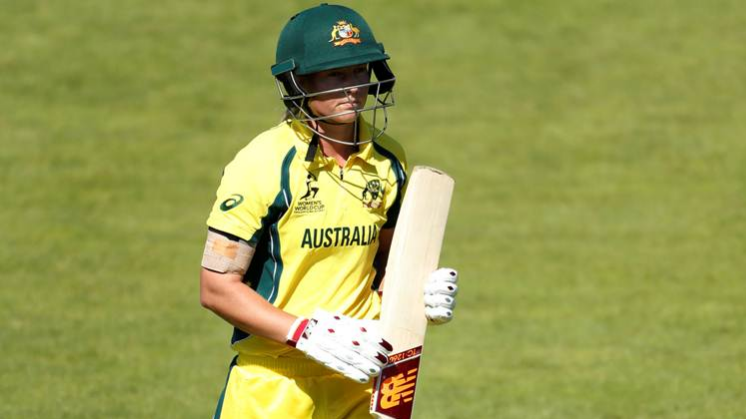 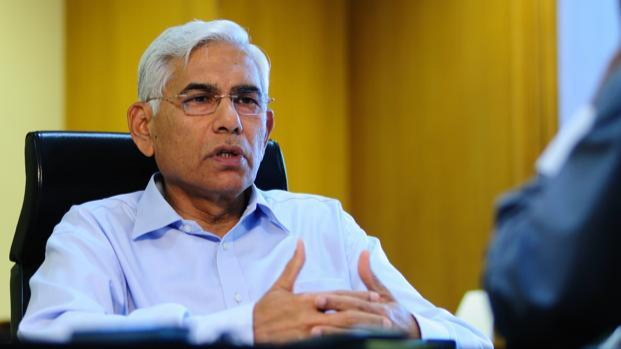 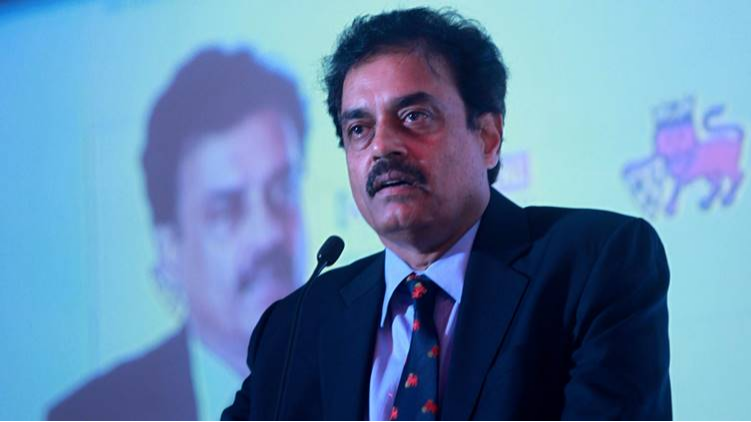