Mohammed Shami rubbishes the allegations made against him by his wife

The entire episode is disturbing for me and my family, says Shami.

India pacer Mohammed Shami on Thursday (March 8) rubbished all the derogatory allegations made against him by his wife Hasin Jahan, saying that she might have lost her mental stability or is trying to damage his cricketing career.

"I think she (Hasin Jahan) has lost her mental stability. She has to prove all the allegations made against me. If I have tortured her then she needs to prove it,” Shami said while addressing the media.

"I don't know what she is up to. She needs to explain what has changed so much in these few days. She is suddenly leveling all these accusations on me. She is accusing of harassment. She is even accusing me of match-fixing. I think she has lost her mental balance or it might be her game plan to sabotage my career," he added.

Shami, who recently played for India ‘A’ side in the Deodhar Trophy, also stated that the entire turn of events has left him and his family shell-shocked. The 27-year-old also expressed his desire to have a thorough investigation in the matter.

"The entire episode is disturbing. I don't know what she is up to. She needs to explain what has changed so much in these few days. She is suddenly leveling all these accusations on me. She is accusing of harassment. She is even accusing me of match-fixing.

"As far as the allegation of compromising my performance while playing for the country is concerned, I would rather die than do something like this," Shami quoted.

When asked about his cricket career, the speedster asserted that he has a full faith in BCCI and is optimistic of the fact that cricket board will discuss the matter with their legal team. It is worth mentioning here that the BCCI has put Shami's contract on hold after the news of infidelity claim emerged out against him on Tuesday (March 6). The BCCI announced the Annual Player Contracts for its men and women cricketers on Wednesday (March 7).

"As far as cricket is concerned, I trust the BCCI will check this matter with their legal team and then take a decision on my contract. They must have thought about it before taking this decision," Shami concluded.

Shami was one of the stars of Indian bowling attack that had taken 60 wickets during the recent three-match Test series against South Africa. The right-armer had scalped 15 wickets in that series at an incredible average of 17.06. He was instrumental in India’s victory in the third Test at Wanderers. Owing to Shami’s 5 for 28, India had won the Wanderers Test by 63 runs. 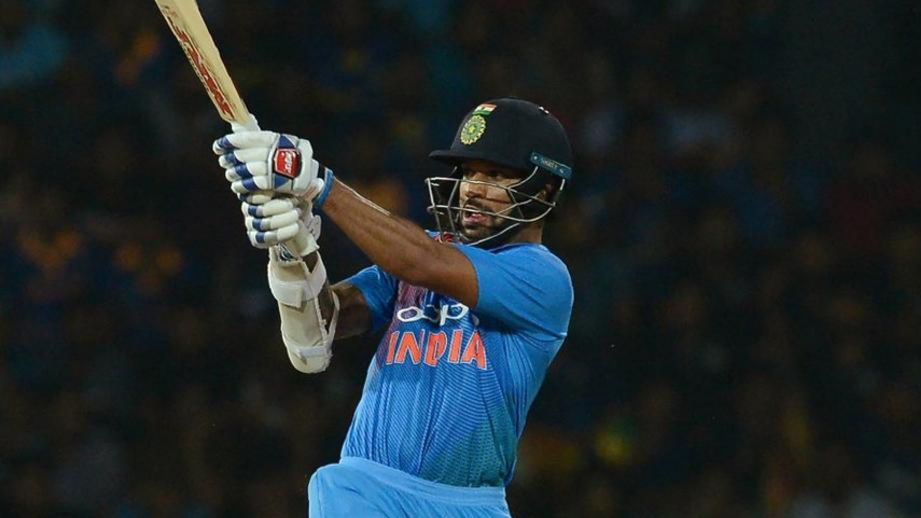 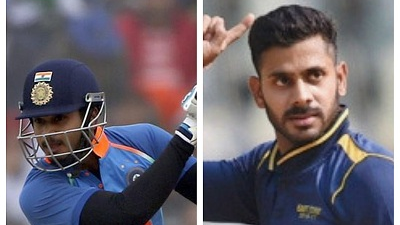 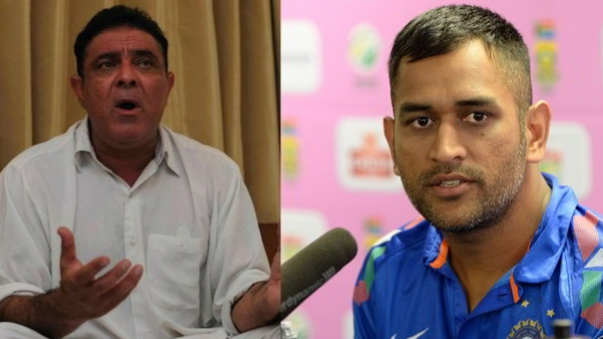