Ajinkya Rahane opens up about his bond with Virat Kohli

Rahane says he and Virat respects each other's decisions.

Indian skipper Virat Kohli had faced a lot of criticism for dropping Ajinkya Rahane from the Test side against South Africa.

Rahane was left out from the first two Tests which India lost. Team India's vice-captain in Test format, Rahane has a good overseas record, Virat Kohli preferred Rohit Sharma over Rahane,on basis of his form against then concluded Sri Lankan series.

The Mumbai cricketer said he respects Kohli's decision as it was taken for team's betterment. "Sometimes, you have to respect the decisions because they are good for the team. My nature is such that if someone knows what’s best for the team and is deciding accordingly as captain, I will respect that. And I respected that. I never think about myself," Rahane said.

The 29-year-old middle order batsman revealed that he never hesitates to go to Virat if something comes in his mind.

"Whatever we think as captain and vice-captain, it’s for the good of the team. Behind every decision taken by the captain, there is always a specific thought. If something’s on my mind, I go up to him and share it.

"We respect each other’s decisions. Our thinking is like that. It’s a team sport so you have to stay together and back each other," he added as quoted by Hindustan Times.

Talking about their relationship on 22-yards, Rahane said they enjoy each other's company while batting and fielding at slips. "We enjoy each other’s company on the field, whether we bat together or stand in the slips. We discuss a lot of cricket, talk about our plans and goals during partnerships," Rahane said.

India had managed to clinch a victory in the third Test on their recently concluded South Africa tour. Rahane managed to stitch two game-changing partnerships; with Kohli and Bhuvneshwar Kumar in the match. 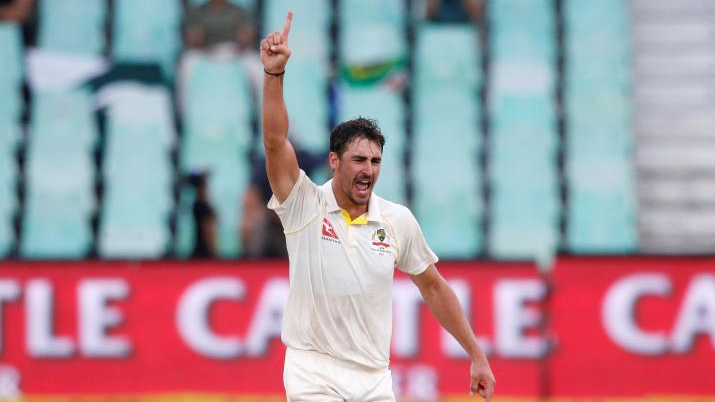 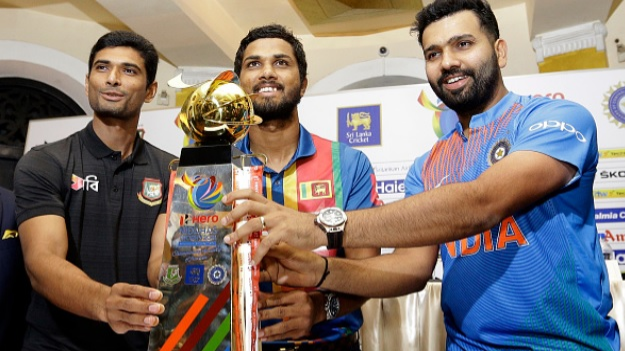 Nidahas Tri-Series 2018: “It is always important to know your bench strength," Rohit Sharma on leading a young side 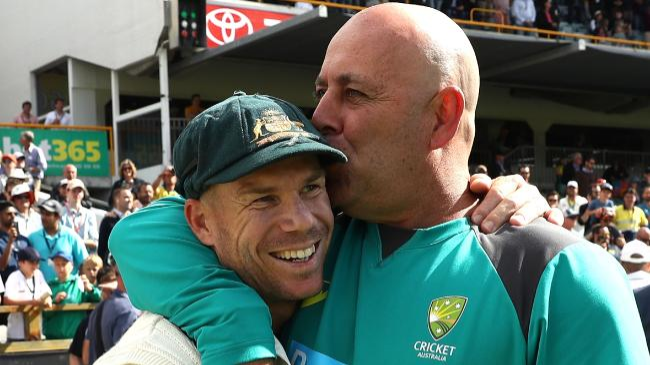