Cricket legend –Sunil Gavaskar has been named as the commissioner of the inaugural edition of the T20 Mumbai League, which will be held from March 11-21 in Mumbai. A total of six teams are participating in this league while all the matches of the tournament will be held at Wankhede Stadium in Mumbai.

In the Auction, total 119 players were sold, including six icon players, and 30 players who had played First Class cricket, 17 List A Players, while 66 Emerging and Developmental Players for the league.

As per PTI, Gavaskar said in the release, “The T20 Mumbai League is a very exciting development in the city's cricketing landscape, and it is thrilling to be a part of it from the inaugural edition itself.”

He signed off by saying, “Mumbai is bursting with talent, and the league will provide the much-needed platform for young cricketers to showcase their skills and scale great heights.”

Currently, the Indian team led by Rohit Sharma is in Sri Lanka to play the Nidahas T20I Tri-series featuring Bangladesh and hosts SriLanka. The series kicks off with the first T20I between India and Sri Lanka while the final game to be played on March 18 at the Premadasa. 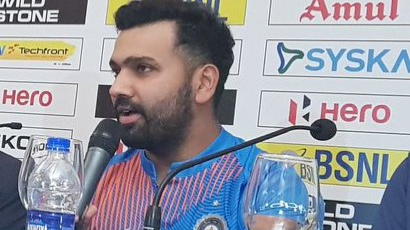 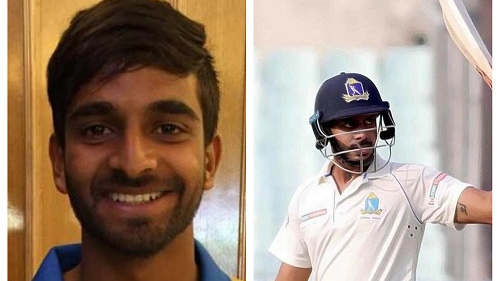 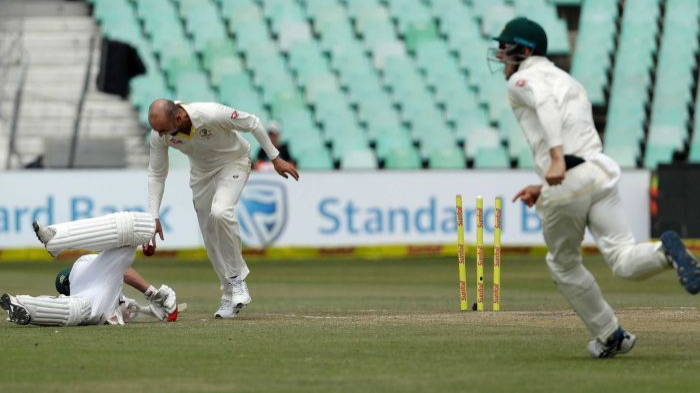