With the start of the ICC World Cup qualifiers inching closer, Windies coach Stuart  Law said that his team needs to play some smart cricket to make it through to the main stage. Having won back to back World Cups in its first two editions in 1975 and 1979, Windies have lost their flavor in World Championships till then.

Windies need to go with a set approach to their game feels their coach. “It is not going to be making 300 plus and then bowling teams out. It is going to be working out how to get to 180 to 220 and then deciding how to get the 10 wickets. To be honest, the wickets (in the warm-up matches) weren’t as conducive as we want to play and so just have to come up with different ways to go about it.

“We do target 300-plus as we found in New Zealand, that’s probably a benchmark score these days in One-Day Internationals. Here, we have to lower that target just to make sure we are safe to play better cricket or make better decisions out in the middle and get the job done,” said Law in Harare on Friday.

The Windies, along with Afghanistan, Ireland and Zimbabwe, had missed out on automatic qualification for the ICC Cricket World Cup 2019 by finishing outside the top eight on the MRF Tyres ICC ODI Team Rankings at the 30 September 2017 cut-off date. The four sides have been joined by Hong Kong, the Netherlands, Nepal, Scotland, Papua New Guinea and the United Arab Emirates.

The ICC Cricket World Cup Qualifier begins on Sunday, 4 March, and the Windies will play their opening match against the United Arab Emirates, the side which nearly beat them in the second warm-up match on Thursday.

“The strength of lot of Associate teams is based around spin and the quicks they have seem to be pretty reasonable as well. We can’t just go out and blast and dominate against these attacks. We have to be a little smarter to go about it.

“Our bowlers have been consistently taking wickets upfront and we have a good mix of off-spin, left-arm spin and leg-spin. I think it is a well-balanced attack that we take into each game.

“Our quicks are a bit more capable of getting the ball up at high speed, which the Associates don’t probably get to see a lot of and this is something that we can use to our advantage. As the event will progress, the wickets will spin more and we have quality spinners as well.”

Law valued the presence of stalwarts like Chris Gayle, Marlon Samuels and Nikita Miller in the side saying it was up to the youngsters to observe and learn from these players.

“You can’t buy experience on a shelf. You need these guys in these tough conditions to stand up as well and guide the youngsters through the difficult periods. Then it is just up to the younger or less experienced players to listen, heed the advice and carry forward into their game" concluded the Windies coach. 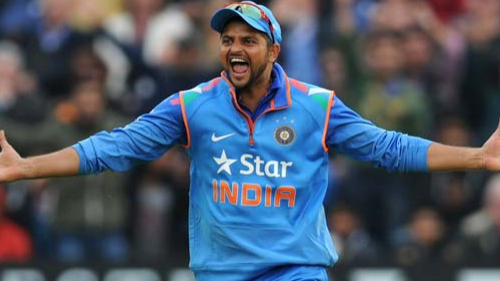 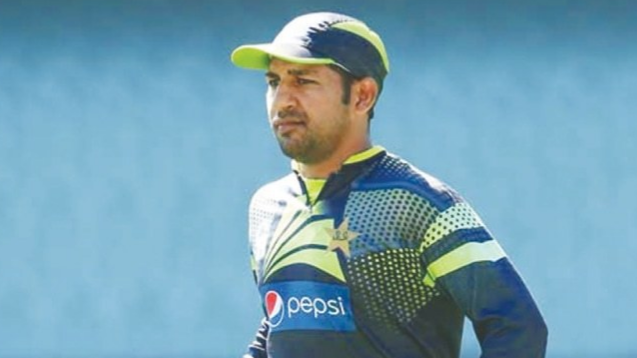 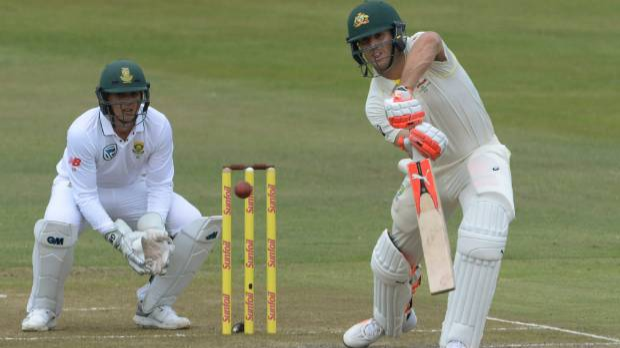 I have worked extremely hard on my defence and keeping the good balls out: Mitchell Marsh