Waugh feels Dhoni is good enough to carry on till at least next year's World Cup.

Virat Kohli’s batting exhibition in South Africa was one of the highlights of India’s triumphant trip to the rainbow nation recently. After amassing 286 runs at an average of 47.66 on some of the most difficult pitches in the three-match Tests series, Kohli scored three more one-day international tons in the six-match ODI series against the Proteas.

The Indian captain finished the South Africa tour with 871 runs to his name across all three formats in 14 innings, which is the second highest for a captain in an overseas tour. Besides his stellar show with the willow, Kohli often got a bit overboard with his aggression during the tour.

Talking about Virat’s overall performance against South Africa, former Australia captain Steve Waugh has said the India skipper needs to strike a balance provided the fact that not all players in his team are as expressive as he is.

"I have seen him in South Africa and I feel that he was little over the top. But that's a learning thing for a captain," Waugh said according to PTI.

"As a captain, he (Kohli) is still developing and needs some time to pull in his excitement factor and emotions but that's the way he plays.

"I think he just needs to get a bit aware that everyone in the side can't play in that fashion. Someone like (Ajinkya) Rahane and (Cheteshwar) Pujara are very calm and quiet guys so he needs to just understand that some players are different.

"At times he probably needs to tone his aggression down and at times he needs to lift it, so he needs to work it out what's right," he further added.

Nonetheless, Waugh has praising words reserved for Kohli – the batsman. .

"He (Kohli) is leading very well right now. He has that charisma and that X-factor and so he wants all the rest of the team to follow him. He wants the team to play positively all the time and win as quickly as he can," Waugh opined.

"They have got a very good win record in the last couple of years in all forms of the game. Virat has high aspirations from his team. He wants to be no.1 across all formats which is difficult to do these days," he elaborated.

Having conceded the first two Tests and the series to the Proteas, Team India bounced back emphatically to register a historic 63-run victory in the third Test at Wanderers. Since then, Virat Kohli and company didn’t look back as they went on to clinch both the limited-overs series. While India won the six-match ODI series by a stunning margin of 5-1, they won the three-match T20I series 2-1.

India’s next overseas assignments are in England and Australia. Considering their superb performance in South Africa, Waugh feels Kohli would again hold the key for India's success in Australia.

"Australia will be favourites in Australia because we have got such a great record, just like India in India. Virat (Kohli) would obviously be the key in Australia. He played amazing in Australia last time.

"India are a very confident young side and they are playing with great confidence and passion that their captain believes in. They believe they can win in Australia no doubt," he explained.

When asked about Kohli's predecessor MS Dhoni, Waugh said the legendary wicketkeeper-batsman is looking good enough to carry on till the next World Cup, scheduled to be held in England in 2019.

"He (Dhoni) is still a great player but he needs to have that energy and that spark which right now, he does have. But 12 months is still long, long away.

"He is definitely good enough but sometimes when you get a bit older you don't prepare as well as you have done before but right now it looks like he is doing that. He is keen, he is a great leader and he is a winner," Waugh concluded. 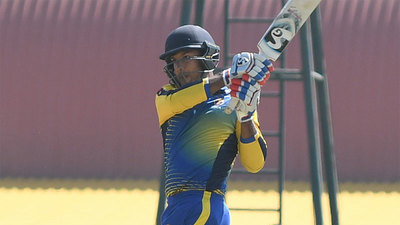 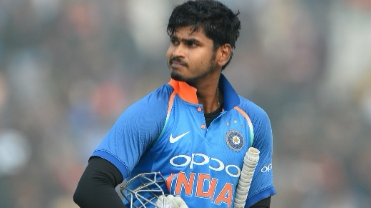 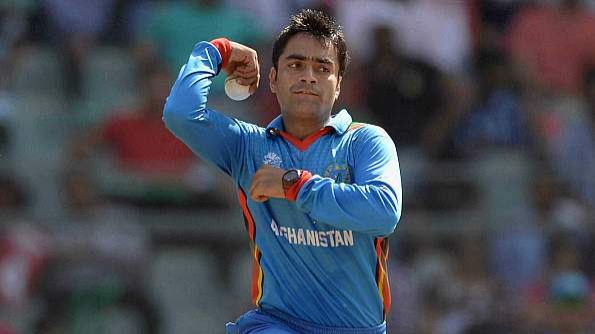 It feels good to see that Afghanistan is a favorite to qualify: Rashid Khan