Earlier, Following Australia's 4-0 Ashes win over England, Cricket Australia claimed that more than 865,000 people had attended the five-Test series, the highest since the 1936-37 Ashes, but Moeen claimed that the crowds were quite disappointing during the Australia series that made him realize the struggles of the survival of Test cricket.

As per Reuters, Moeen Ali told reporters, “I feared in the Ashes actually... The crowds were quite disappointing. There were a couple of big days, but even when they (Australia) won the Ashes there weren’t that many celebrating. That’s when I thought, ‘Actually, we’re struggling a bit’.”

Lehmann however, disagrees with Moeen’s opinion, saying the record-breaking crowds during the Test summer – the second-most attended Test series in Australia behind the 1936-37 Ashes season – showed the appetite for Test cricket is as strong as ever.

"No, I don’t," Lehmann told cricket.com.au in Durban when asked if he shared Moeen’s concerns around the future of Test cricket. I thought the Ashes crowds were fantastic, our crowds were great. I think they broke all records, whether they were at the ground or watching, streaming or listening on the radio. It was an outstanding Test series. I’m not sure where that comes from, from Moeen, but that’s his opinion. From my point of view as a cricket fan, I loved it. It was great. I thought it was intense cricket. The games could have gone either way. Four-nil wasn’t probably a fair reflection of how England played. I thought they played quite well" said Lehmann.

"For me, I think Test cricket is alive, and we only had to see the way people turned up to the whole game throughout the summer" the Australian coach further added.

Lehmann then spoke about the upcoming Test series against South Africa. Speaking about the pitches which will be on offer he said  he expects “good” pitches in Australia’s tour but wouldn’t be surprised if the wickets resembled those the Indians encountered to help the hosts' high-octane pace attack.

“If they spice them up, then great, game on. I’m not too worried about whichever way they go with the wickets, that’s up to them" said Lehmann. 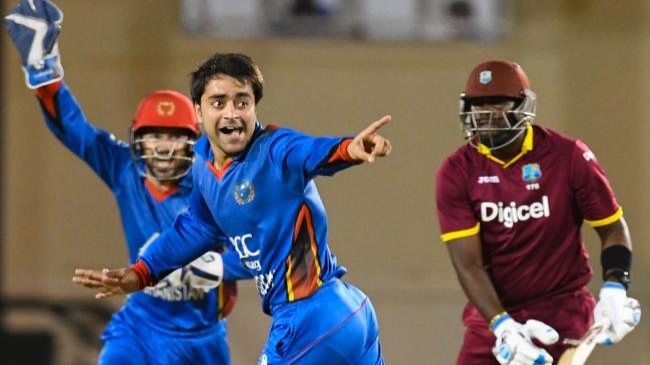 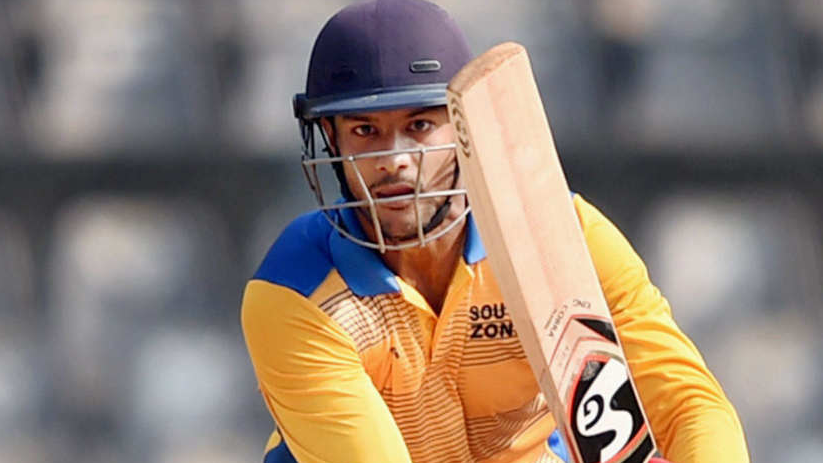 Mayank Agarwal and his season of dominance in domestic cricket 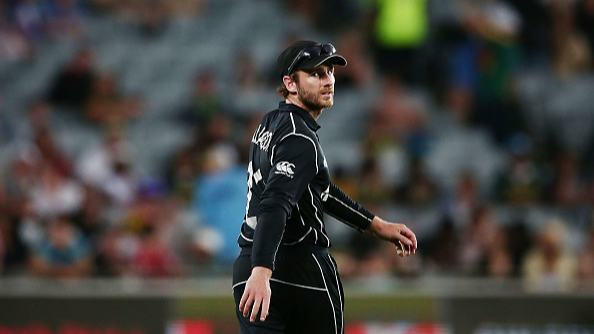