Bangladesh fast bowling coach –Courtney Walsh believes in keeping things simple for his bowlers, focusing on the consistency, and working on the skill-set, rather than try too hard on their to be successful at international level.

Following the failure in the recently concluded Tri-series and Test series at home, Walsh began a nine-day long pace bowling camp before heading to Sri Lanka for the Nidahas Trophy, involving India as well.

According to a report in Cricbuzz, Courtney Walsh told reporters in Dhaka "They have to back themselves and keep it simple. The guys went a little bit over the top in terms of trying a bit too hard. They have to know what best to do in a situation and how to execute it.”

The coach further added on the same, “If they get the consistency, eight out of ten times it will work in your favor. We are trying to get them to be consistent and remain relaxed with the execution.”

He went to further reveal that the Bangladeshi bowlers are working on the mental aspect of pace bowling in the camp to get rid of their weakness. Walsh further stated, “We are working on the mental side of bowling in the camp. If they are weak in any department, we will work on it. If they are strong, we will get them to be stronger. It is to develop the overall skill of the player. At the end of the day, I am here to make Bangladesh cricket as best as it can be, and for the bowlers to be a lot more consistent.”

Believing in keep things simple, Walsh signed off by saying, “We haven't bowled as consistently as we would have liked so this camp is to focus on that. They have to understand their roles in the upcoming tour. The camp is also to make them know what fast bowling is all about, and the hard work that is required. It is a combination of both. We are trying to keep it simple. We are focused on the consistency, working on the skill-set and get a better understanding of it.” 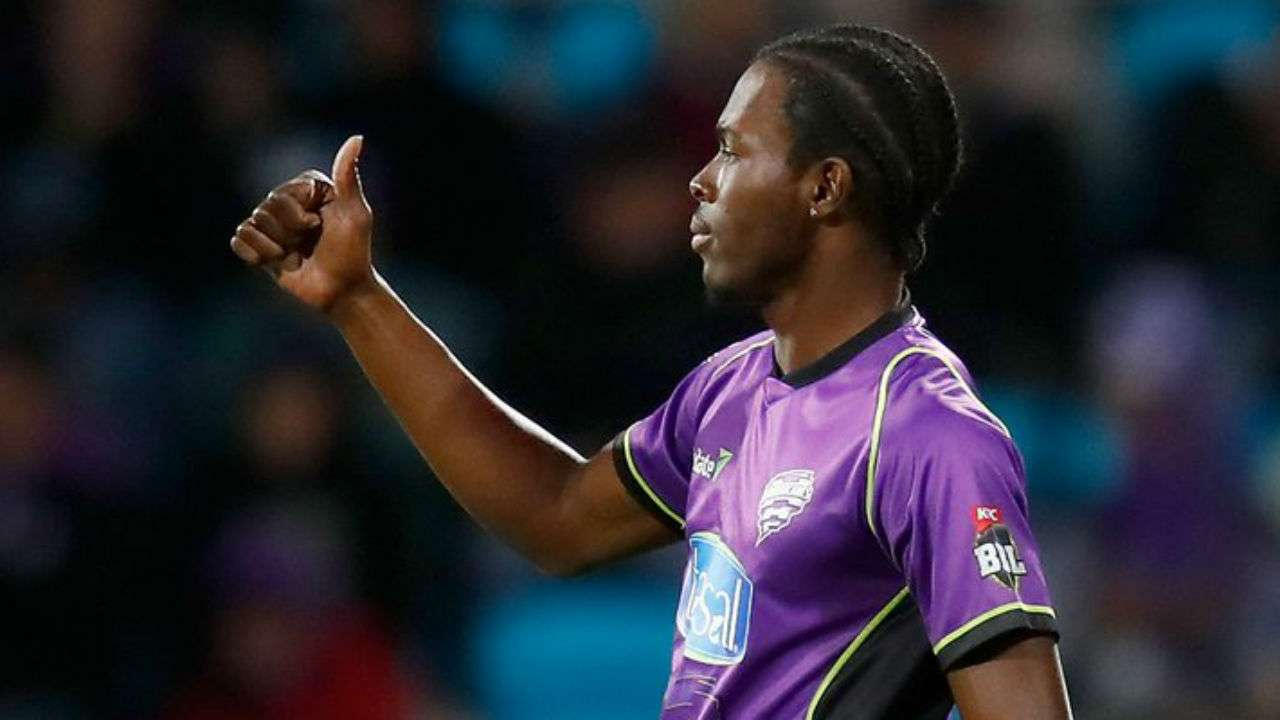 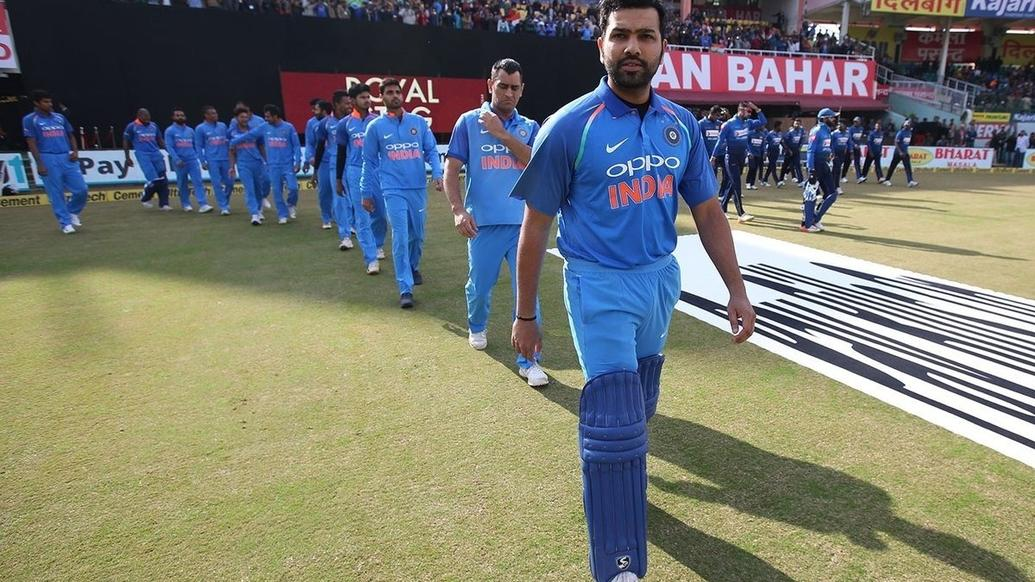 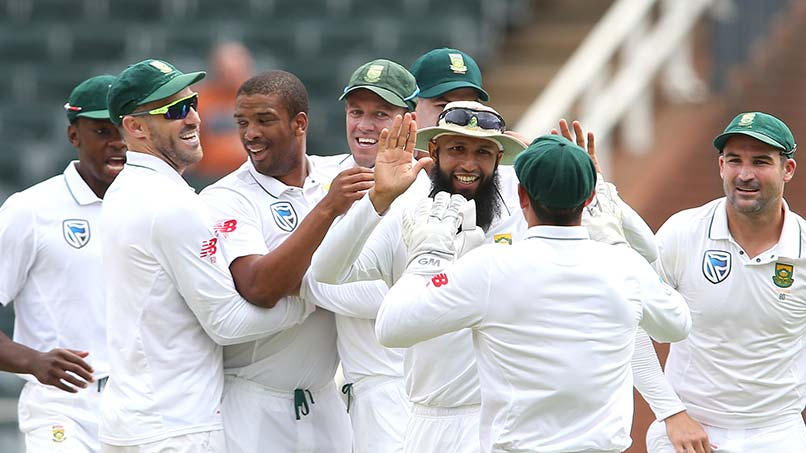