Ben Stokes is due to appear in Bristol Magistrates' Court for his hearing. The final of the  T20I tri-series on February 21 could be the date when Ben Stokes could return to cricket if  England do manage to reach the finals winning their next two matches in the ongoing series.

Stokes has been out of international cricket since September after being charged with affray and is desperately hoping to be given permission to fly to New Zealand immediately after it.

ECB gave Stokes the green light to resume playing international cricket as soon as he was charged for his role in a fight outside a Bristol nightclub in September that cast a cloud over a doomed Ashes campaign.

Ben Stokes has indicated that he will not plead guilty in his case which is now to be judged by the Bristol magistrates who will firstly decide whether he should be tried in Crown Court and then set a date for his next appearance.

Stokes was slated for a return in the T20I game against New Zealand at Wellington, however, doubts still remain over his return. England's entry to the finals of the tournament will strengthen Stokes' comeback chances.

To conclude, all these are mere expectations of Stokes' return to international cricket which is still in deep waters and could actually still take more than a month's time to put the case to a conclusion.

Whether Stokes will need to be there when his case continues, probably in around a month's time, will determine if he will be able to resume his career or is destined for another setback in his much-delayed comeback. 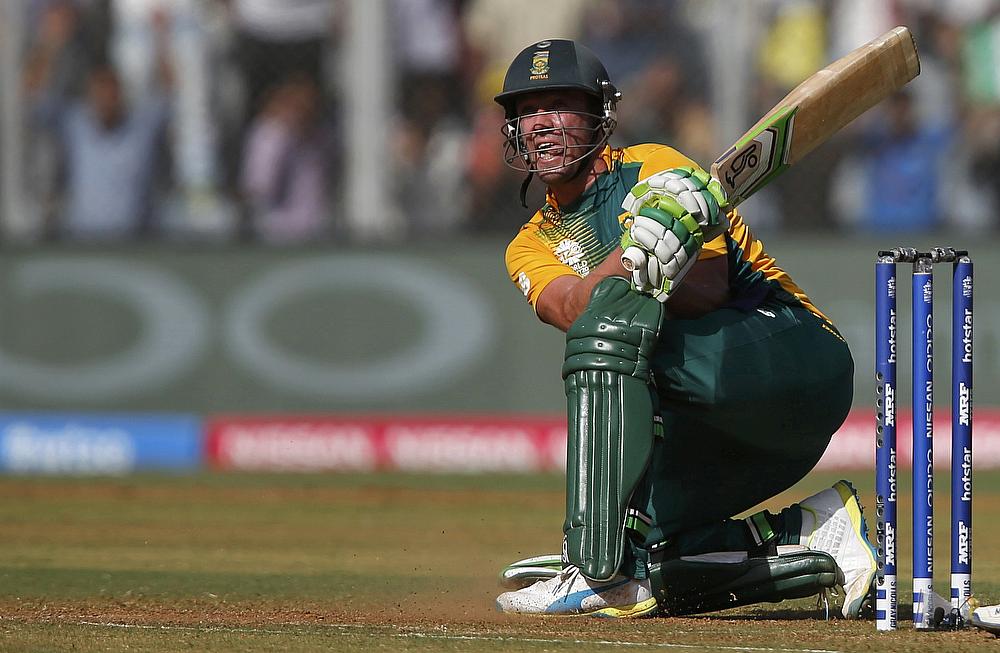 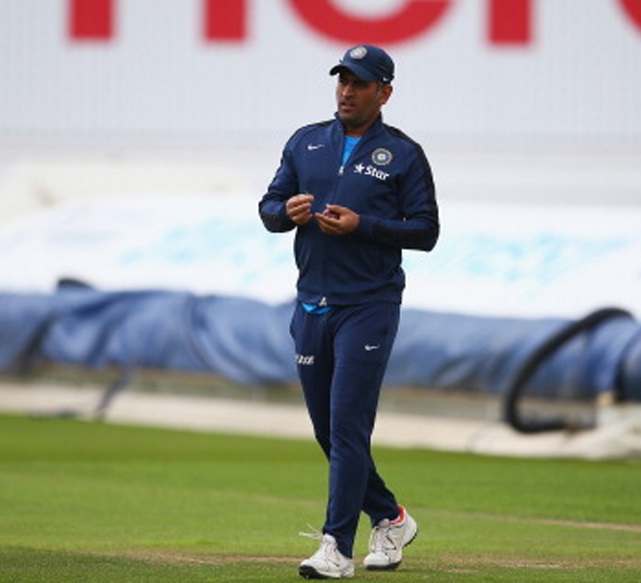 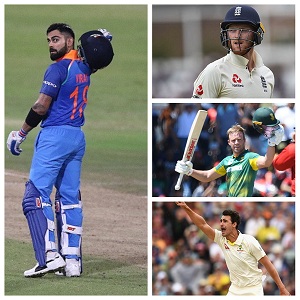