Alex Hales has appeared in IPL just once for Mumbai Indians.

Alex Hales is widely regarded as one of the best England players in the shortest format of the game. However, Hales wasn’t lucky enough to get an IPL contract in the IPL 2018 auction.

Former England captain Michael Vaughan now revealed that there are shortcomings in Hales’ game, which has cost him a lucrative IPL deal.

Vaughan further said, “We’ve always known him as a tremendous batsman but we’ve mentioned his stats against left-arm spin.That’s a couple of catches gone down and that’s probably the reason he didn’t get an IPL contract.”

Hales’ average against left-arm spin in international cricket is just 8.5. He had also dropped Glenn Maxwell for 40 and Maxwell went on to demolish England bowling with a 58 ball century. All these factors have not been missed by the IPL team scouts.

Graeme Swann, the former England spinner, added, "He’s dropped two now, he needs to get back out on the practice ground and take some high balls. He focuses so much on his batting and he’s never been a huge trainer, it’s a side to the game he doesn’t like. His long-distance fielding is well below the mark." 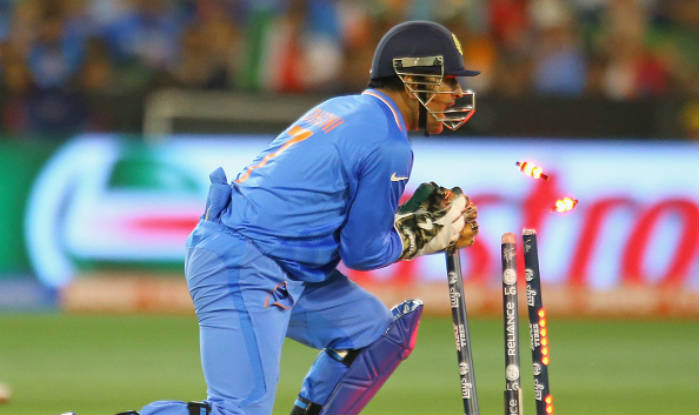 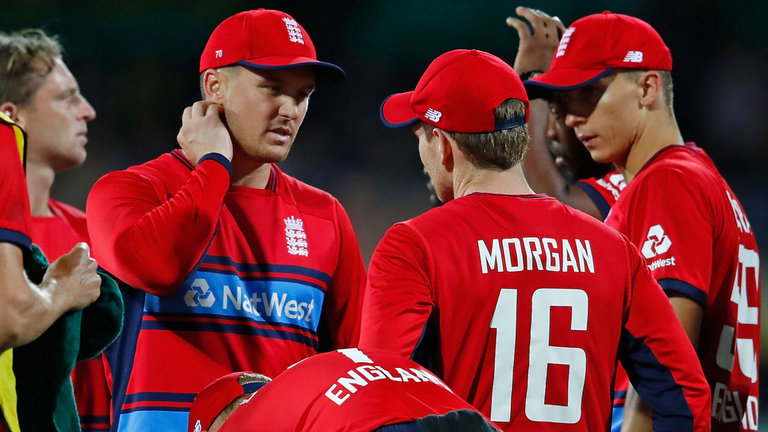 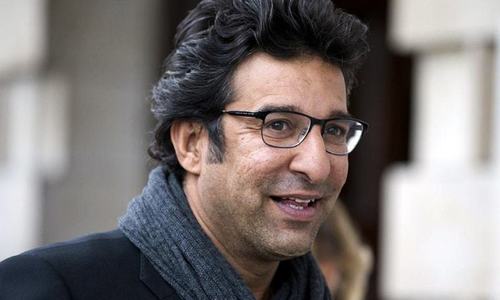